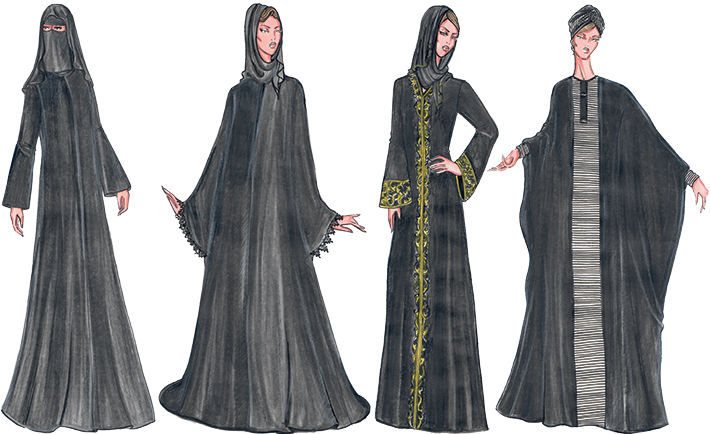 And their current status.

Living in Saudi Arabia gives you a chance to participate in the most competitive Arab fashion industry: Abayas. They’re the official #OOTD everyday. We have an abaya for every occasion. It doesn’t matter what’s on the inside, as long as you’re wearing a pretty abaya on the outside.

What once started off as a long, black, voluminous robe is now recognized globally and redesigned by fashion designers. It took quite an evolution before we got to the shapes and shades we see today.

Did you know in the 1970s – 1980’s abayas were not as compulsory as they are today? We’ll spare you the history lesson and talk about how we got here instead of why. Ever since abayas became mandatory, the garment faced a long list of yays and nays when it came to its designs.

There have been many rises and falls, and here are a few that we all remember: 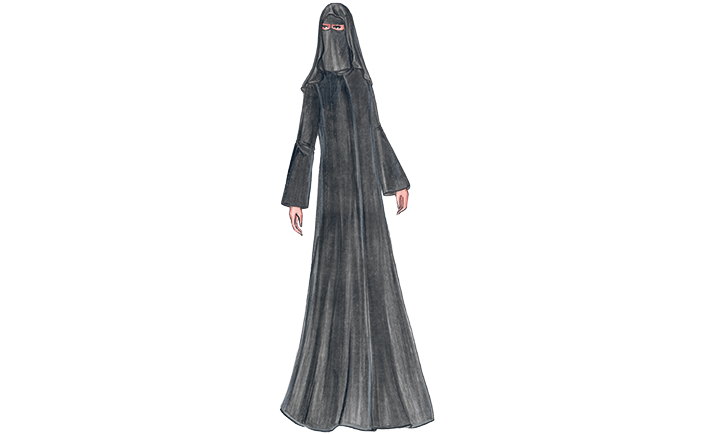 The first abayas were basic, boring and plain. Highly monotonous, too! 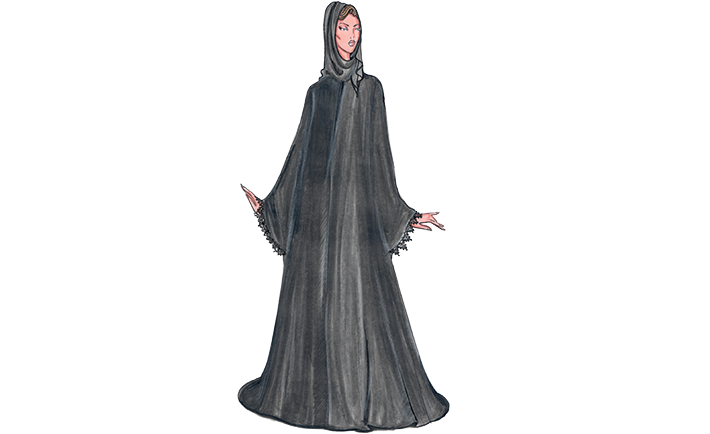 The fashion of late ‘90s and early 2000s. Black lace, black rhinestones and even black sparkle was used on a – wait for it – black abaya. 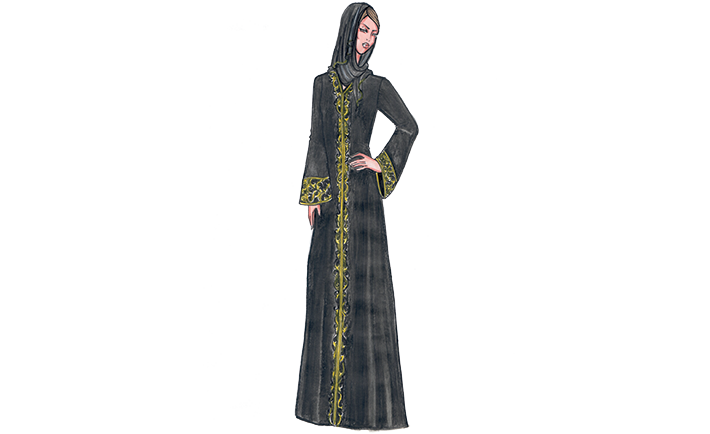 The era of heavy embroidery or rhinestones was tough to handle. 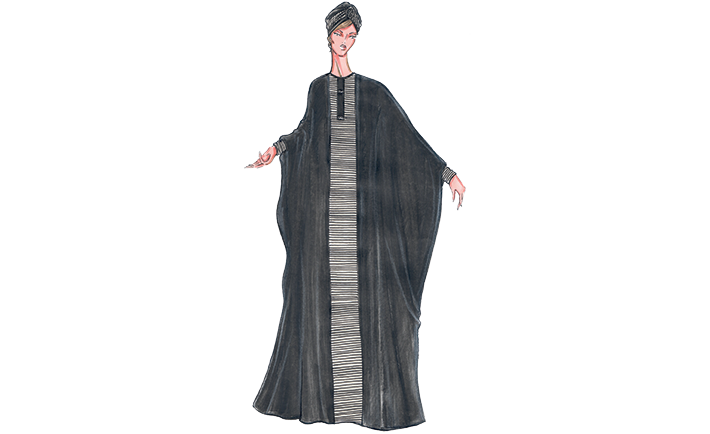 The era of butterfly abayas changed everything. This was one of the most popular trends in Riyadh. 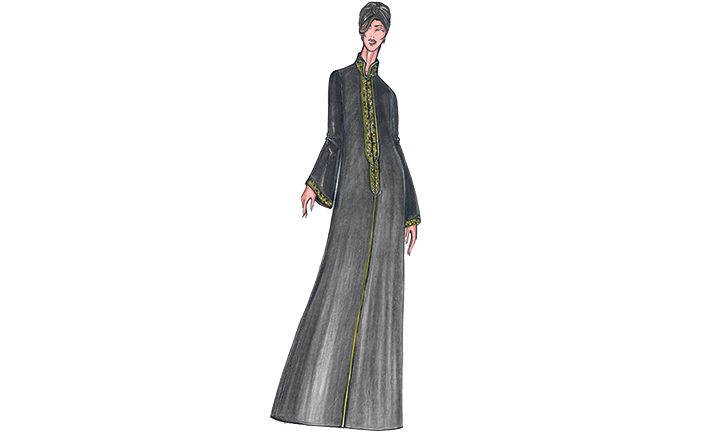 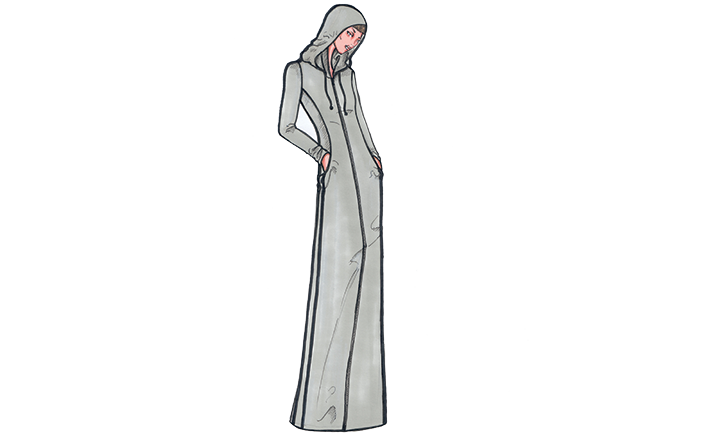 The hooded abayas made life much better.

Do you remember those long hanging sleeves and the princess-trail abayas? Secretly, we were all annoyed when the sleeves dipped in our hummus before our bread could reach it.

If you want to change up your abaya look, we’ve got you covered. Lessen the chances of an abaya fail by checking out these designers:

Thuraya Albadr, a.k.a. Ayya, has taken the phrase, ‘the world is your canvas,’ literally. Ayya’s abayas have beautiful hand painted her artwork on them due to which each abaya is unique.