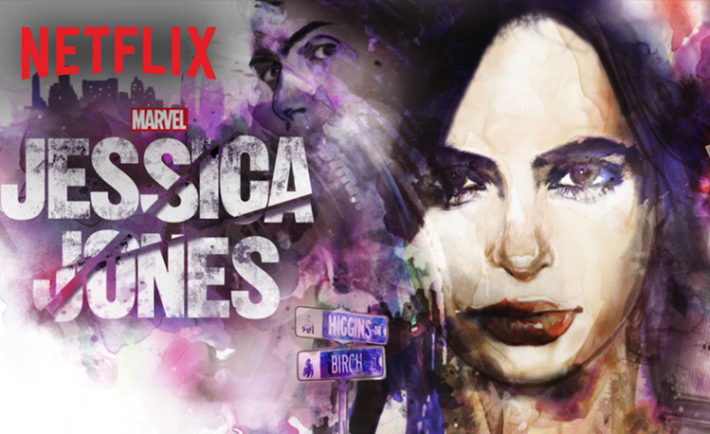 Yet again Marvel proves its deal with Netflix was a lucrative one as once again, this show (based on a comic) just blows it out of the water. Not only is it a great ‘superhero’ show that stays grounded in a harsh and gritty reality, already introduced to us back in Daredevil, but goes well and beyond what might be considered ‘acceptable’ for a superhero show. 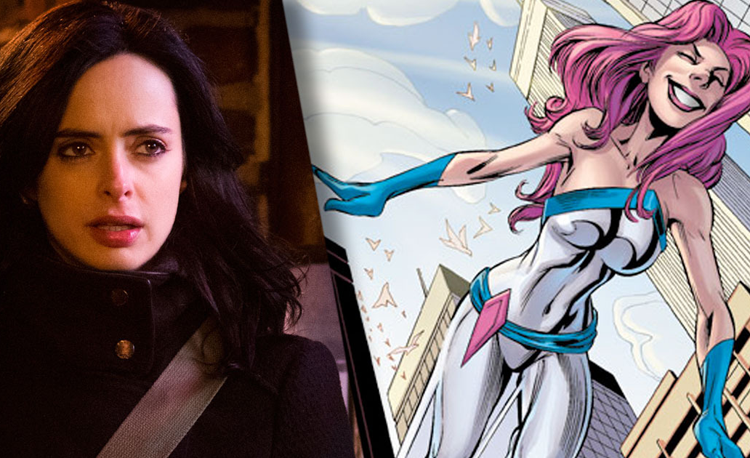 The show takes place in Hell’s Kitchen, New York City, after the events of the first Avengers movie, referred to cryptically as the Incident. Jessica Jones is a down on her luck super-powered private investigator. She’s brash, she’s offensive; she’s everything a hero isn’t. Gone are the notions of altruistic heroism of Captain America, or even the cocky but heartful mindset of Iron Man. Jessica lives each day with only the money in her pocket and enough ambition to survive the day. The antagonist of the show is someone from Jessica’s past who’s an emotionally and physically abusive psychopath with powers as well. I’m trying to stray from explaining too much because I really do feel that the less you know about this show; the more entertaining the plot will feel, complete with multiple twists and turns. 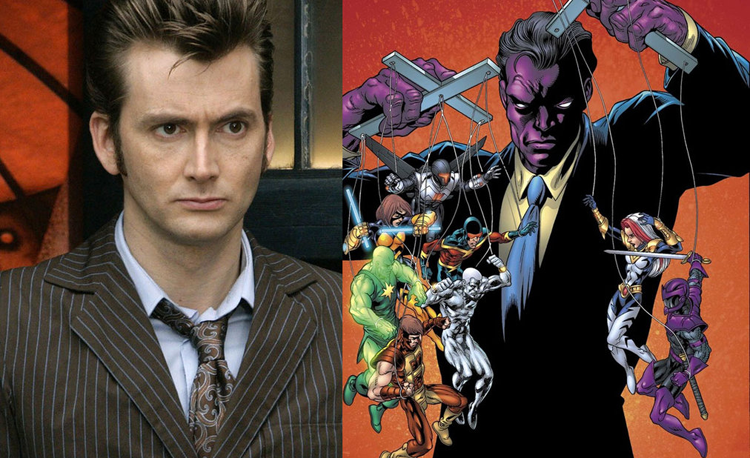 This is not a show for your kids. Serious themes of PTSD, depression, rape and abortion are brought up, pushing the boundaries and proving that ‘comic book movies and TV shows’ can be mature experiences. Krysten Ritter (you’ll either know her as the crazy girlfriend from Breaking Bad or the crazy socialite from Don’t Trust the B— in Apt 23) gives a terrific performance as conflicted Jessica Jones. The show’s villain, Killgrave, is portrayed effortlessly by David Tenant (of Doctor Who fame). I was skeptical at first, because David Tenant just doesn’t seem to have the chops for acting out a psychopath villain obsessed with the lead character. I was so wrong, so very wrong. David Tenant is absolutely phenomenal as the main villain and quite possibly the best villain the Marvel Cinematic Universe has yet to offer (the list includes Loki and the recently great portrayal of Kingpin in Daredevil. Yes. He’s that good). There are moments during the show, where despite his deplorable and vile actions, you’ll find yourself sympathizing with his character, which ultimately raises all sorts of questions on whether or not you’re a vile and deplorable person yourself. 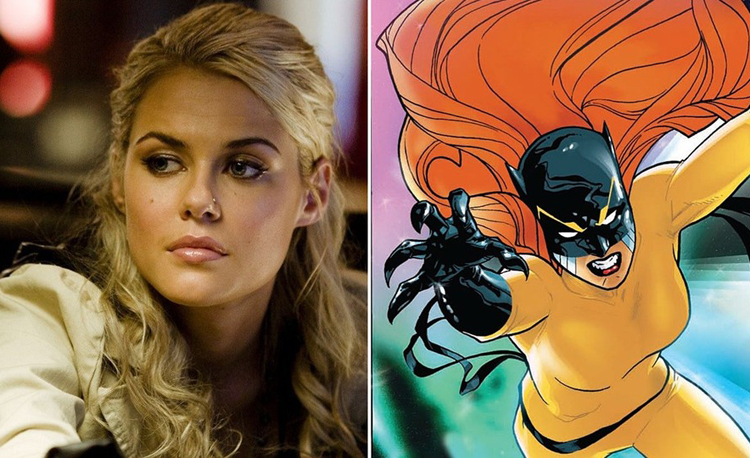 With its atmospheric film noir presence, Jessica Jones gives an alternate look into the world of superheroes and shows us that just because you might have super strength and a good heart, that doesn’t always lead to the best possible intended consequence. My only gripe with the series would probably be that the show slows down a bit near the middle, but it’s not really a negative thing because they put in the effort of developing even the side characters well, to provide you with enough of an emotional pull to care about what happens to them. Not to mention that it pays off at the end with an incredibly tense climax near the end of the show. 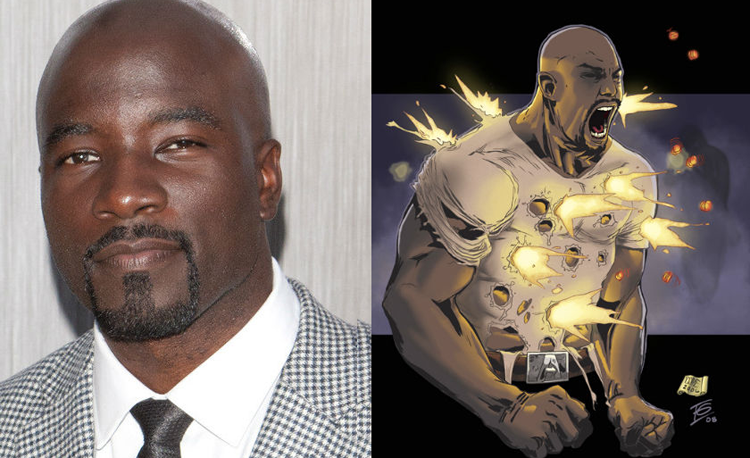 In short, Jessica Jones, is one of the best shows to come out this season. The female-focused characters and the noir genre provide a fresh take on a genre that might have been pigeonholed as being silly and preposterous. I personally can’t wait for what Marvel and Netflix have next in store for us. 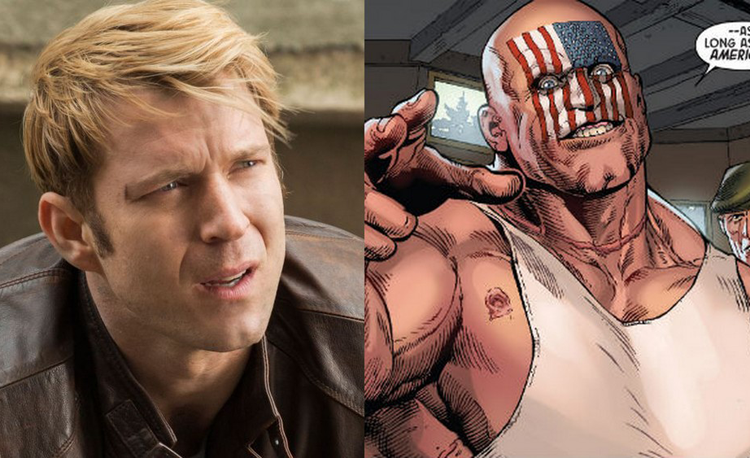 BINGE WATCH IT NOW. SERIOUSLY! WHY ARE YOU STILL HERE?