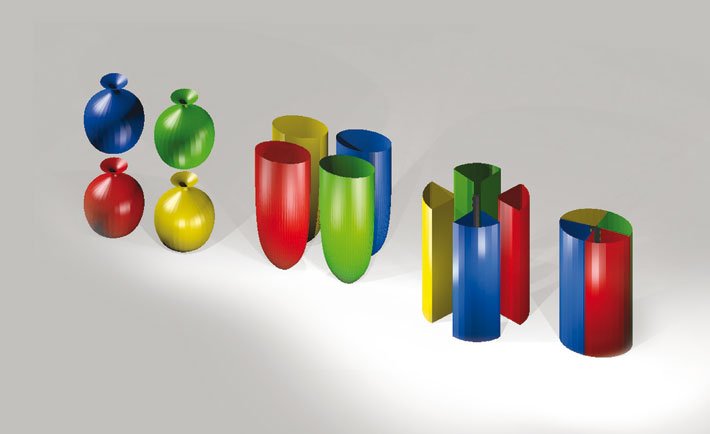 Asrar Al Omiri is a graduate of the Acclerate Makkah program. Her Trim Bag creation may just change the environmental scene in the Kingdom.

Al Omiri, a 20-year old student at UQU, decided to device an innovative and userfriendly plan that would help in recycling. Her excursion started from home as she says, “I noticed a problem in replacing the plastic bags at home and how difficult it was to split the content for recycling purposes.” She further explains, “this inspired me to develop my first innovation; a plastic bag dispenser. As I went into the idea of improving the design of garbage baskets, I later on developed my second innovation by developing a prototype for divided colorcoded plastic bags to help households, companies and restaurants in particular practice recycling.”

Her first innovation was a mere concept until she took part in AccMakk, which helped her turn her brainchild into something tangible. She elaborates, “the practical experience and knowledge I gained from joining this program helped me transfer the idea into a usable product and create a sustainable business model around it.”

She registered her project with the aid of the Intellectual Property Management Office (IPMO) at UQU. She also talked to suppliers and vendors who realized how her project would make recycling more accessible and affordable.

She founded her company as a spinoff from UQU and Trim Bag brand was officially created. Al Omiri is currently collaborating with Davison Inc. in the US to help in the prototype development and the packaging design. As a budding female entrepreneur, Al Omiri gives insight into the world of business in relation to women. More and more young women are venturing through the market with their brilliant creations. Al Omiri proves that using statistics, as she states, “In 2013 only 9 percent of patents in UQU’s IPMO were by women innovators, while in 2014 it increased to 27 percent.”

This is an encouragement for more women to join the entrepreneurial ecosystem even if they face challenges at the beginning.