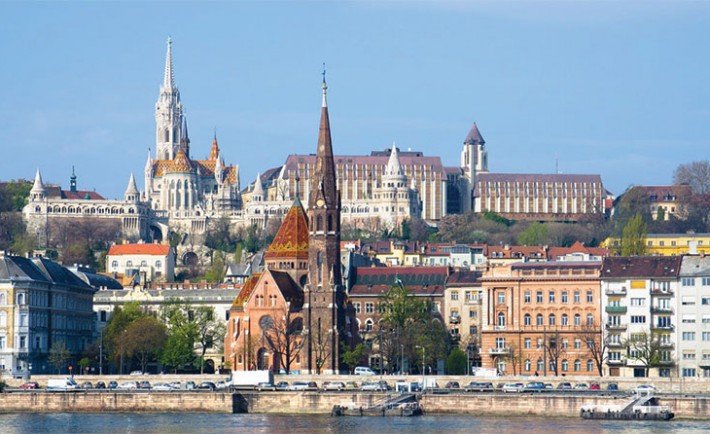 Spend eight days roaming Budapest then going to Vienna. You will discover the true essence of the cities and experience true beauty. Several optional tours are available to accommodate your taste. Departure from Cairo, from Dec. 18-25. 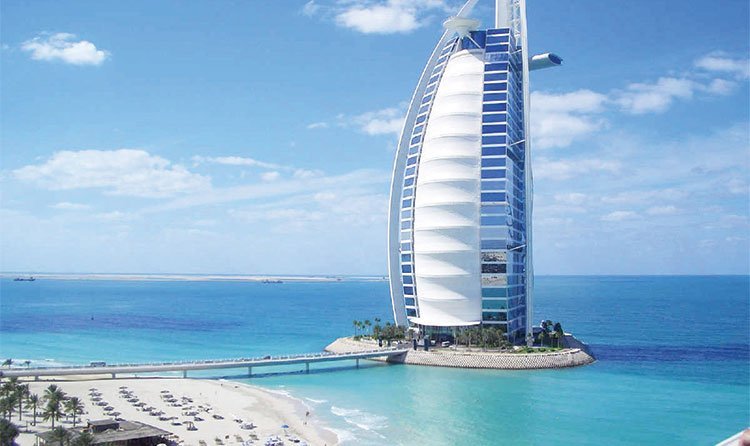 Burj Al Arab property will be expanding soon. Though not a lot was revealed, plans do include a new pool and sun deck. Madinat Jumeirah waterways will be replicated with a “special lagoon” constructed by Al Naseem property, scheduled for completion next summer. The new lagoon will serve to expand the group’s turtle conservation and rehabilitation project. 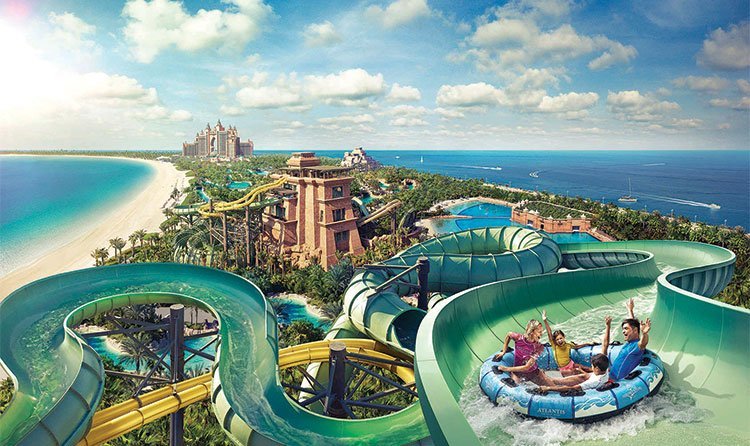 TripAdvisor named Aquaventure at Atlantis, The Palm, as the best water park in the Middle East, and the fifth best in the world, after being voted for in the TripAdvisor Travellers’ Choice Water Parks Awards. 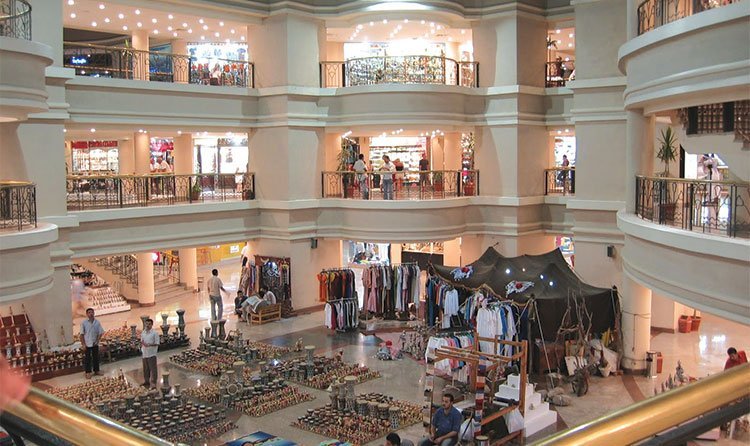 Starwood Hotels and Resorts Worldwide Inc. announced that it will be launching the W Hotels brand in Egypt in 2020. It will start with W Sharm El Sheikh and The Residences over there.

Etihad Airways recently announced that it will be increasing its capacity to KSA with a third daily flight between Abu Dhabi and Jeddah. The new service starts Dec. 10. 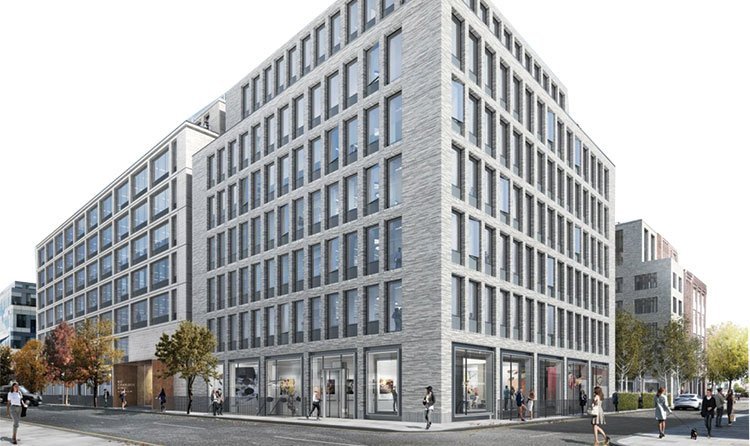 Grand Hyatt Kuwait is expected to open in 2020. It will become the fifth Grand Hyatt hotel in the Gulf region, after the opening of the Grand Hyatt Abu Dhabi in 2016. The hotel will encompass 261 rooms. 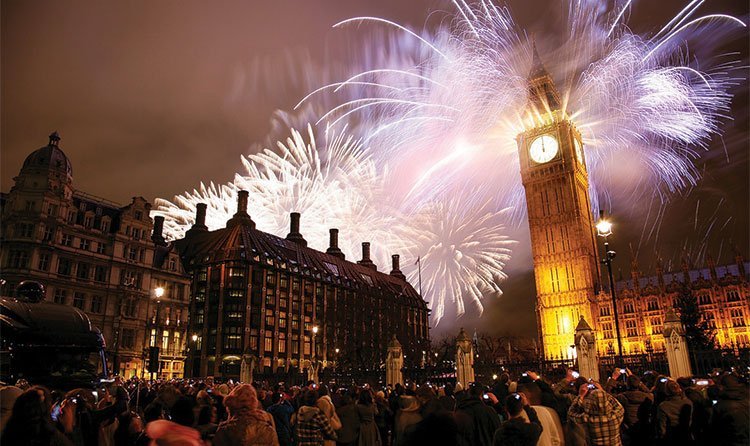 Starting from Dec. 28 till Jan. 2, start the New Year in London, one of the world’s most popular destinations. Several optional tours are available to accommodate your taste. Departure from Cairo. 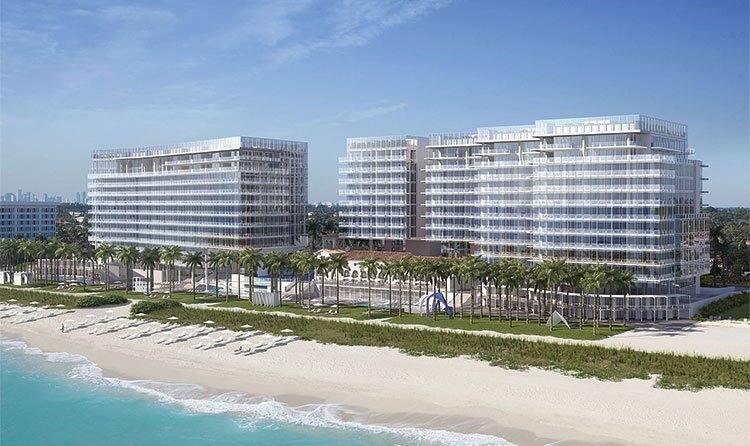 Four Seasons Hotel Casablanca is a new ocean side hotel in Morocco’s largest city. It is the latest Four Seasons property to open in Morocco. The 186-room hotel provides a luxurious retreat by the big blue. The hotel’s signature restaurant and lobby lounge face the ocean.