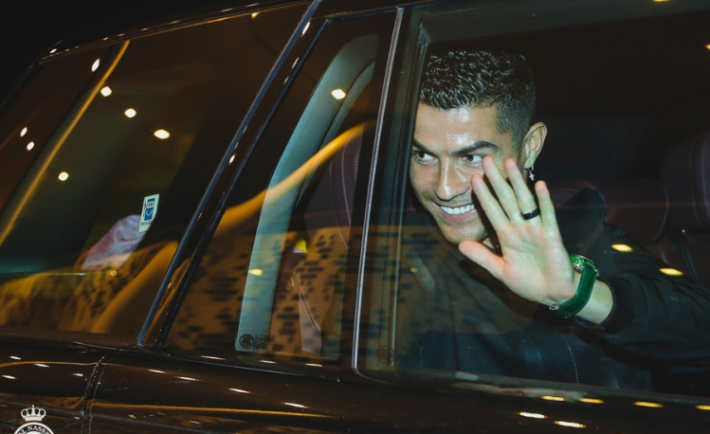 Super excited for tonight’s event! Tonight January 3rd, Ronaldo will be at Al Nassr’s home, Mrsool Park at 7 PM see you all there.

After signing the agreeing terms last Friday, Cristiano Ronaldo has officially arrived at his new home where he will apply his skills, strengths, and power to the Saudi Arabian field. Landing with Cristiano Ronaldo were his family, Georgina Rodriguez and their five kids. 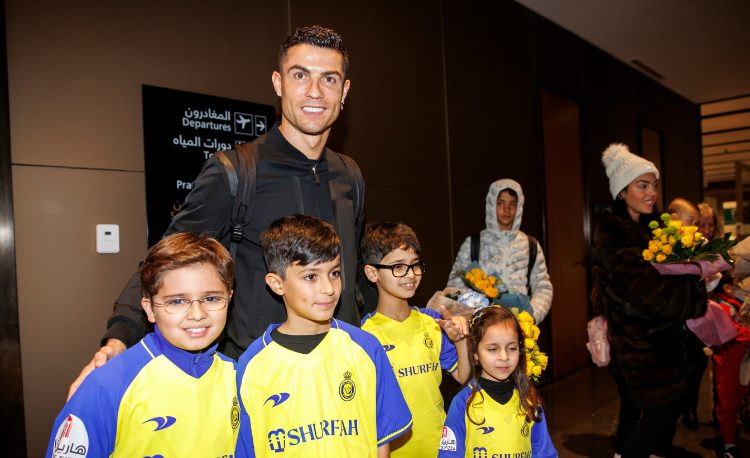 Upon his arrival, Ronaldo was greeted by Musalli Al Muammar and Abdullah Bin Abdulrahman Al Omran, President of Al Nassr Club President and Vice President along with the FC’s CEO Ahmed Al Ghamd. Three young lucky fans were also accompanying and had their dreams come true and they met and posed with Ronaldo for a picture. 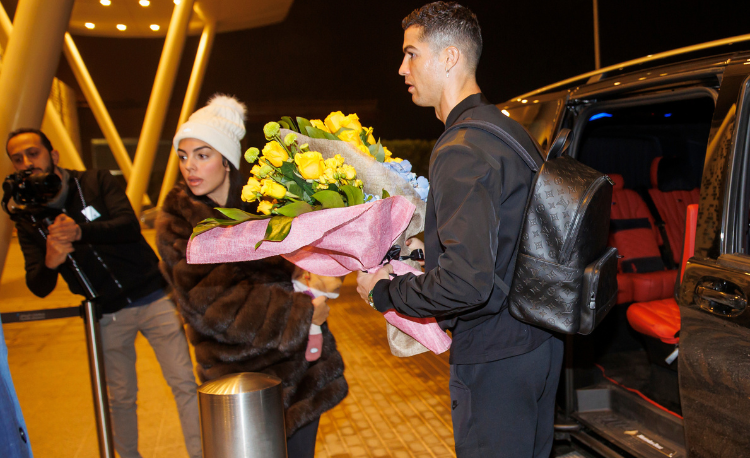 Super excited for tonight’s event! Tonight January 3rd, Ronaldo will be at Al Nassr’s home, Mrsool Park at 7 PM to celebrate his official unveiling and welcoming to the Saudi Pro League leaders.

You don’t want to miss this event? The unveiling of Ronaldo will be live streamed across Al Nassr FC’s official YouTube Channel