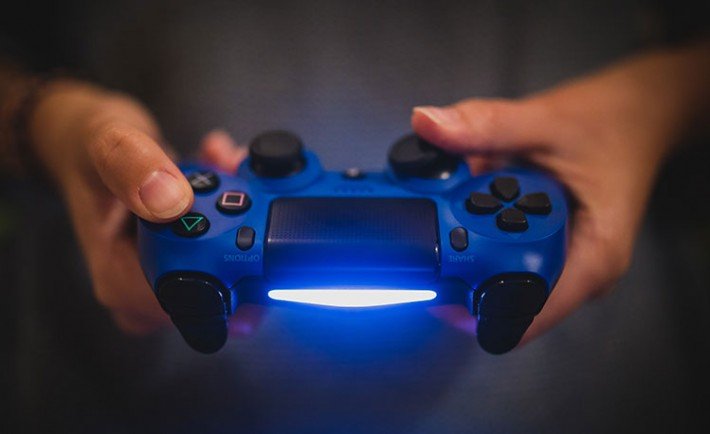 When it comes to games that I would take at an isolated place, I always keep in mind that the quality has to be ground breaking and the replay value to be seemingly endless. There are games that have a high learning curve and the player evolves along with them over a long period of time. My recommendations are not primarily about what I enjoy, but rather what I know will never bore the player if they like the genre. 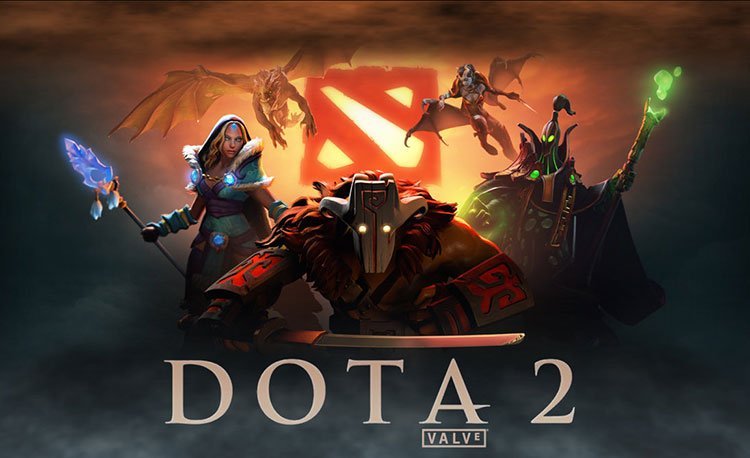 It’s ironic I would pick out a multiplayer game, let alone a game I admit I am not very skilled at. However, playing with friends has never been more fun whether you are inevitably losing or effortlessly winning. Whether your team is being carefully strategic or carelessly killing or stealing those kills, there are various ways to enjoy Dota 2 without any end. 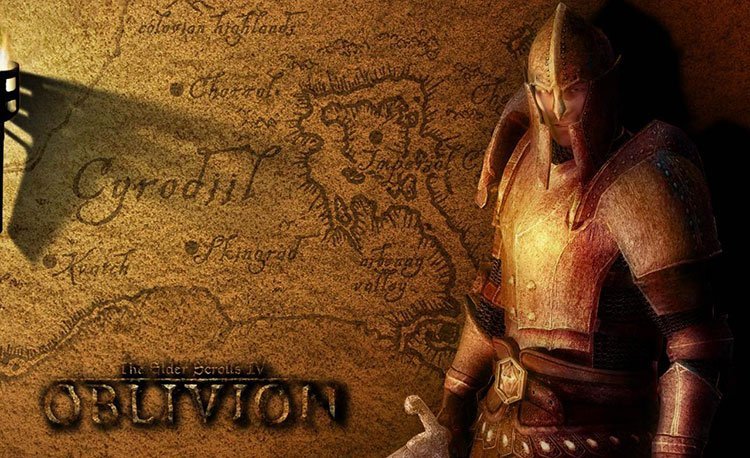 The way I see it, any Elder Scrolls game is an endless journey on its own especially with mods nowadays and a vibrant world filled with endless quests, characters and mysteries that will keep you engaged till you contemplate your own life. 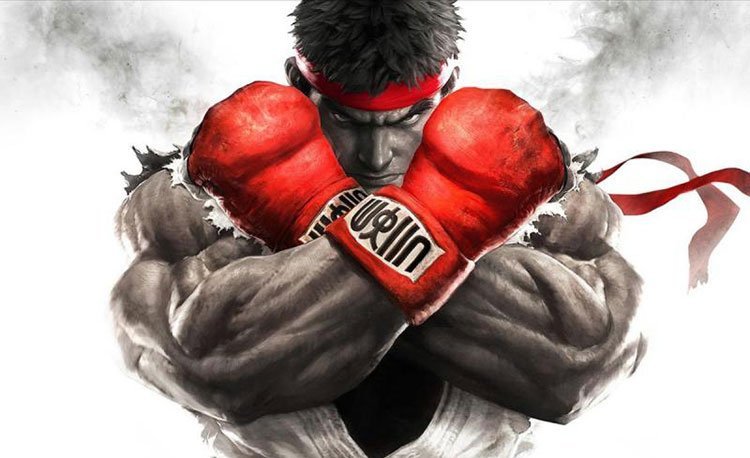 With Street Fighter V containing a robust fighting engine, you’ll need an endless amount of time to master each and every character. With the great survival mode, the loneliness will end as your whole roster queues up to keep you company. 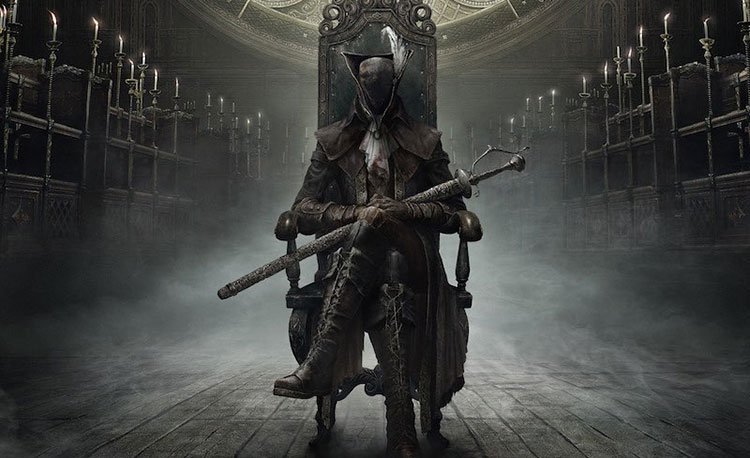 Given that most souls games have high replay value, it only makes it worthwhile to go through Bloodborne endlessly with it’s highly engaging combat that fills you with adrenaline. The monsters and the living dead will keep you on the edge of your seat throughout the city of yharnam. A huge collection of weapons and firearms not to mention secrets in chalice dungeons that will give you at least 100 hours of playtime. 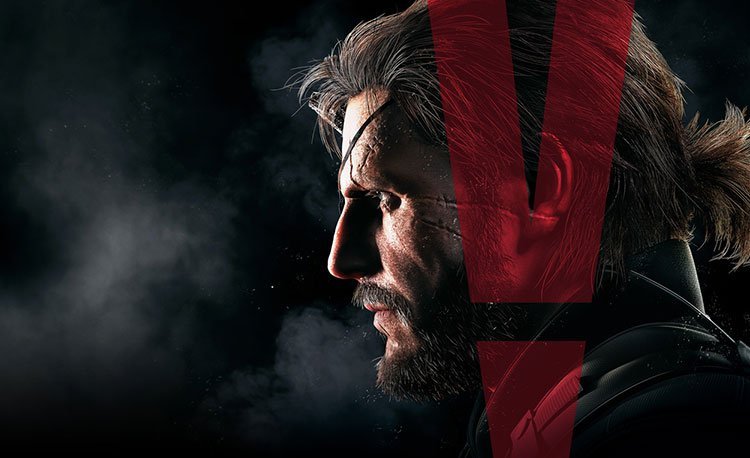 Probably the most worthwhile pick for me in both single player and multiplayer, Metal Gear V will keep you in the shadows as Venom Snake loses his memory but in no time you will be accompanied by a huge arsenal and be able to recruit an army of soldiers. Fight your way through Afghanistan, Africa and many other wilds for at least 200 hours of playtime.