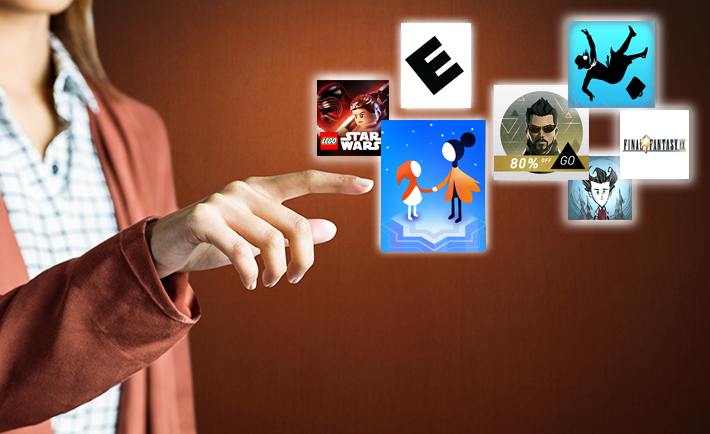 These games will leave a mark for sure. 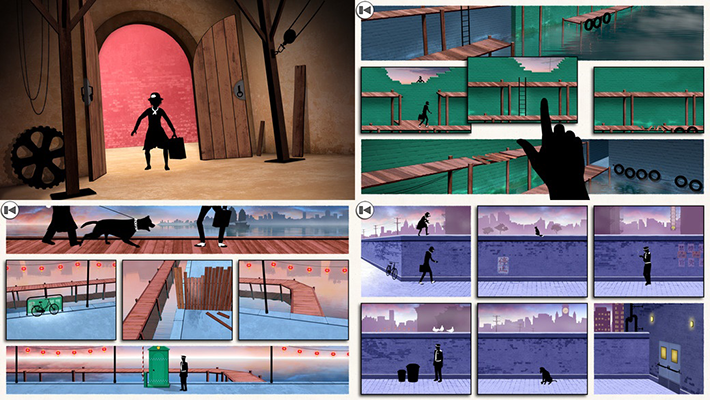 Framed 2 comes back with the same impact the first one (Framed) created and more. Directed by Joshua Boggs, the game puts you in control of different panels that you have to rearrange in order to make a scenario. The format is unique and doesn’t compromise itself with too many mechanics. Instead, it knows exactly what it wants to be, resulting in a compelling experience. 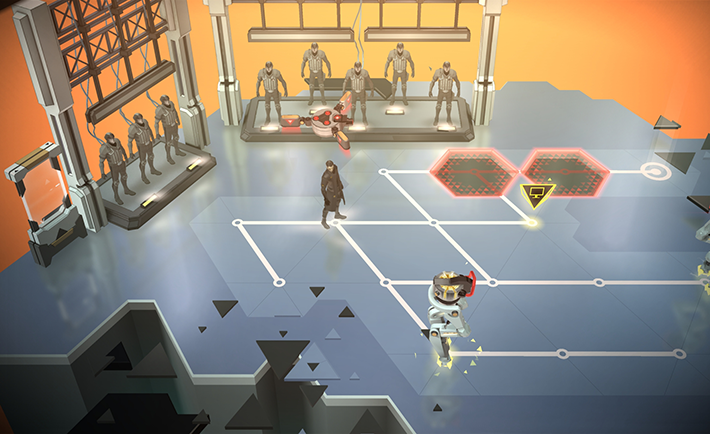 Deus Ex Go continued the already spectacular “Go” series formula from Square Enix, and added a lot of new mechanics and content, such as a stealth cloak, hacking robots and activating ground panels. Combine that with the excellent level design, and you’ve got yourself a game that’s special. 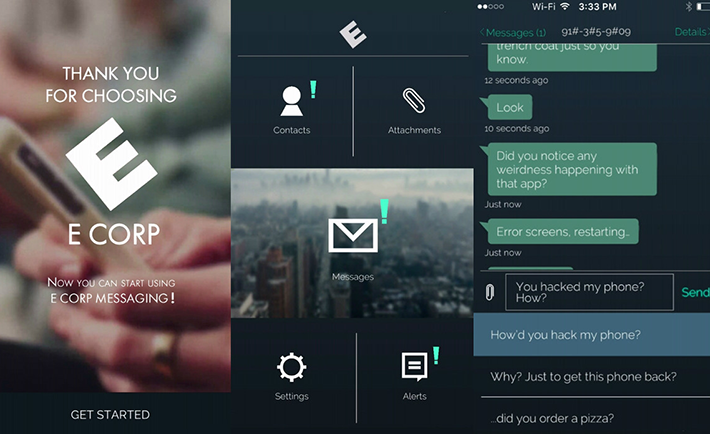 This one is a game adaptation based on the hit TV show, Mr. Robot. Dropping almost unexpectedly, it delivered something new and refreshing that was true to the source material. It’s a narrative-driven game that plays out like a mobile messaging app, which leads to dialogues with characters and decisions to make. 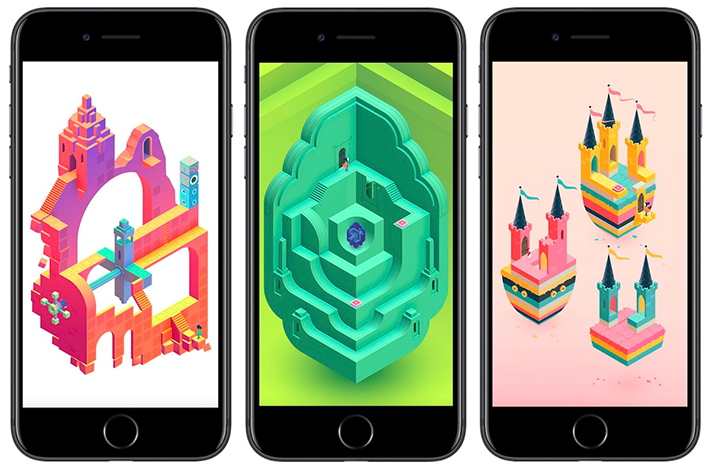 Monument Valley 2 brings back the amazing level design and charm that its predecessor had. The game consists of many different isometric worlds, and you can manipulate these worlds in order to remove certain obstacles and allow your character to proceed. With its beautiful abstract aesthetics, and smart mechanics, Monument Valley 2 is a must play. 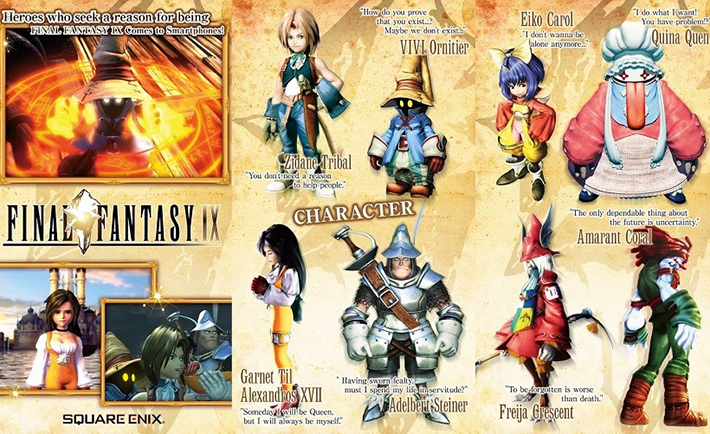