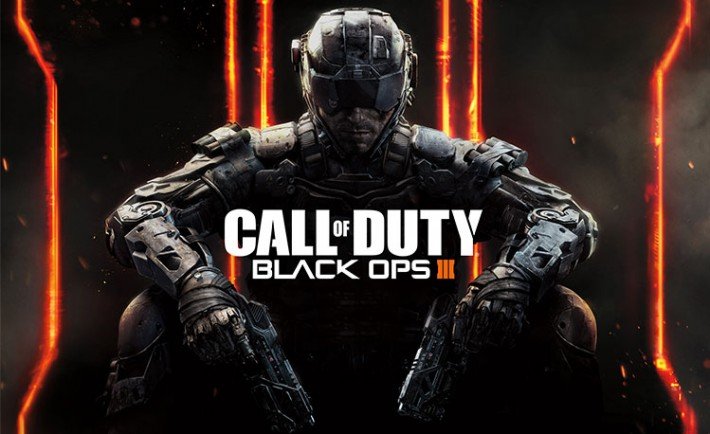 Video games used to be a rare pursuit or a niche activity that one would escape to, when I first started playing.

If we are going to compare them to 20 years ago, there was not much accessibility when it came to games and they were not as popular. All of this changed, with nifty gadgets and engaging consoles catered towards family hangouts such as the Wii U or Kinect on Xbox One. If video games didn’t seem interesting before, I can safely say they look more appealing nowadays, not to mention user friendly. However, the real question is which game would you recommend to your non-gamer friend? Which game would you recommend to someone; something engaging and not overwhelming from the first experience?

I’ve provided a list that is surely filled with charming games which are easy on the casual player and immersive enough to convert the casual player into an avid one. I’ve ranked them based on how easy they can be, in terms of controls and how charming they generally are. 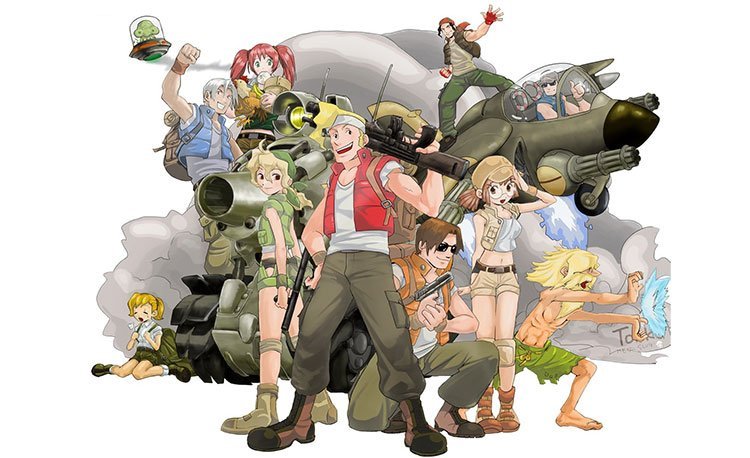 The Metal Slug series still holds up till this day, with a retro visual style where one is simply overwhelmed at having way too many things happening onscreen, simultaneously. Metal Slug is sure to be a blast for anyone, as an introduction to side scrolling action games, for many reasons; including it being a co-op playing game. The gun upgrades and the constant explosions kept me on edge, so I can easily say it is one of the best action games made for couch co-op experiences. Not to mention the fluidity of the animation and the smooth gameplay offers an easy-on-the-eyes experience. Be warned it is not as easy as it seems, though. 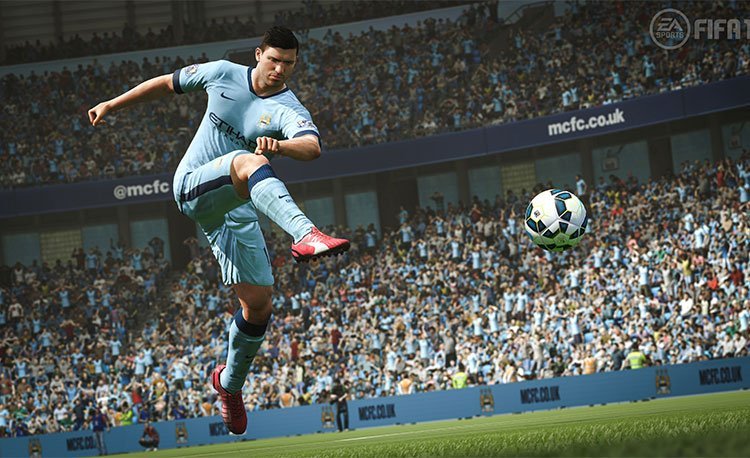 Coming from a culture that is very passionate about football and highly enthusiastic about the local and/or international teams, I can’t help but recommend FIFA as an introduction to video games. Even though I personally don’t prefer them, any gamer in our culture must have played them at least once. FIFA 16 recently came out in September on consoles, so it’s a great way to gather people and settle match after match. Whether you are playing cup or career mode as your favorite team, FIFA caters to both casual and hardcore players where the latter are found easily in Jeddah; hosting and participating in competitive matches in internet cafes. 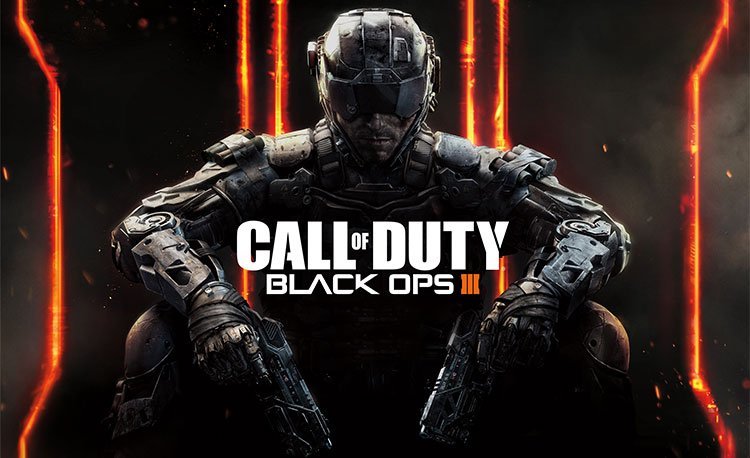 The counterpart to FIFA in Jeddah and the second most bought and played game is easily the Call of Duty series. Enter any Internet Cafe in Jeddah and you would be surprised at the sight of at least 50 players, in competition, constantly on multiplayer servers of Call of Duty. Released in early November, Call of Duty Black Ops III is sure to be a great introduction for pure and mindless fun. For those who opt for a more cinematic experience, they can check the campaign which picks up where Black Ops II left off. Otherwise, you can have fun with friends on the recurring zombie survival mode for a great time. 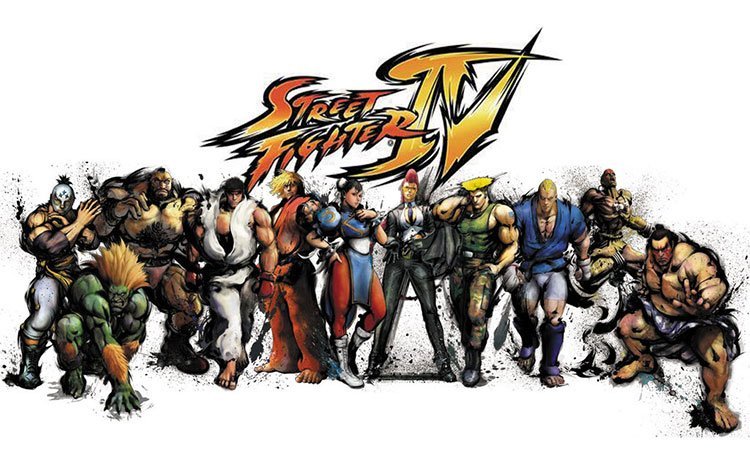 I can be the first witness to this, since I grew up watching my brother play fighting games and I wasn’t all that interested in them initially. However, after playing a few blood boiling games, despite my complete ignorance of the characters’ move set, I still had loads of fun. The top 3 genres that Jeddah hosts gatherings and competitive tournaments with huge prize pools; start with fighting games along with FIFA and Call of Duty tournaments. Street Fighter IV introduced casual players to its own genre and brought back veteran players back to the series. It definitely drew me in when I was not interested in it altogether, so I guarantee it’s one of the most engaging couch co-op games you can invite a friend over for. 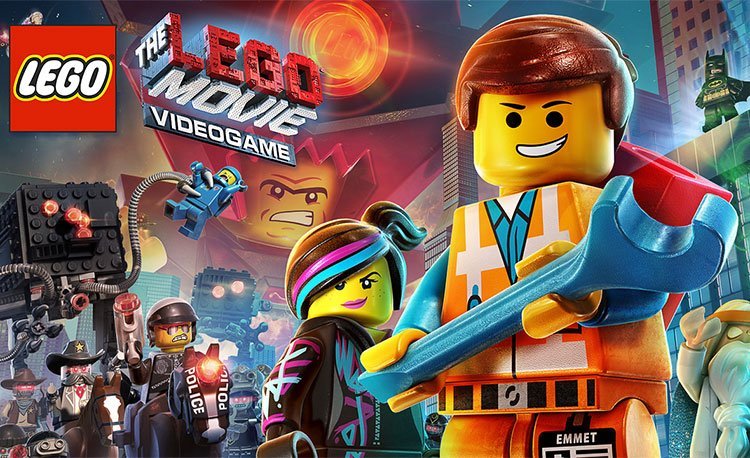 Nothing says casual and fun more than a LEGO game. The Lego series have integrated a number of movies into its own video games, which are filled with hilarious tricks, in their own narratives. The Lego Star Wars game had no dialogue whatsoever and the characters communicated through gestures. The Lord of The Rings Series featured the same exact epic scenery one witnessed in the movies, plus a lot more comedic innuendos, and that alone, made the scenes I already enjoyed watching to be even more engaging in this format, with its slapstick humor; I couldn’t help but laugh. The games are played fairly easily with minute tough combat and simple 3D platforming. Let’s not forget to mention, the option of having another player join your session so you could enjoy destroying each other accidentally. To all those that are wondering, no you cannot turn off friendly fire in Lego games and I’d like to believe it was intentional for added hilarity. 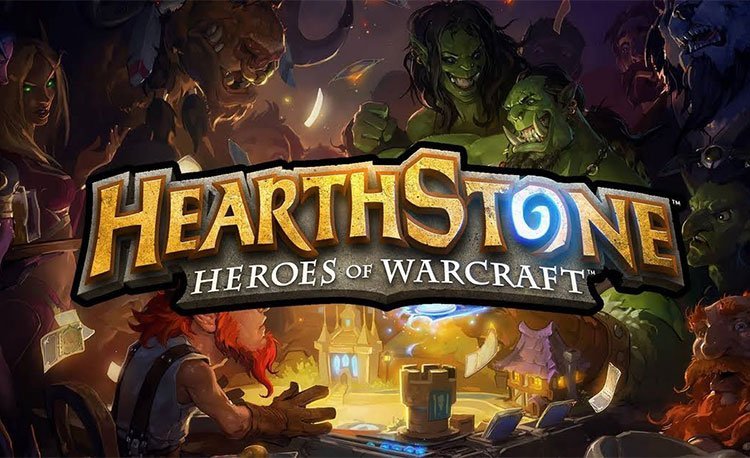 A free to play card game that is easily engaging and strategically frustrating. Not only that, but Hearthstone is also available on multi platforms and mobile devices, so it is convenient for dueling with a co-worker on your break and eventually getting beaten by them. There are so many strategies, it is sure to build some casual friendships and break others. Its quest mode, collection of cards and the constant game updates has made it one of the most successful card games to date and is certainly a great introduction to a non-gamer looking for a friendly duel.

It drew a lot of people into gaming and I’m sure it will continue to do so. Released originally on the NES and later on the Gameboy Advance, Super Mario Bros. still holds its own to this day with its revolutionary game design and its simple gameplay that attracted players with a range of simple to more complex levels. Despite it being a very old game, it is still available on multi platforms and is a great introduction to the platforming genre. 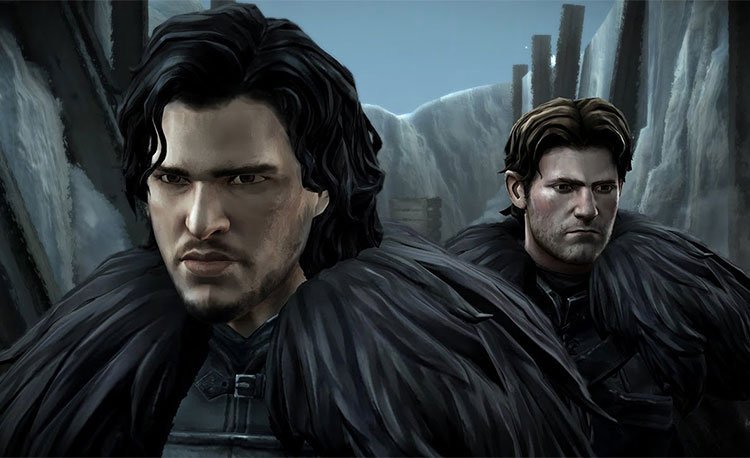 Known as the most popular IP in Telltale’s Adventure Games, Game of Thrones practically, is the perfect initiation for any Game of Thrones fan, be it a fan of the book or series. Or both in my case. Telltale games require minimal effort in terms of gameplay, such as following a few commands based on one’s quick reflexes and the rest are dialogue choices. It is a story experience that one will thoroughly enjoy at least once, due to the many available scenarios one can find themselves in. Game of Thrones can be played either using a controller or a mouse and keyboard, as its controls are easy and are found on multi platforms. 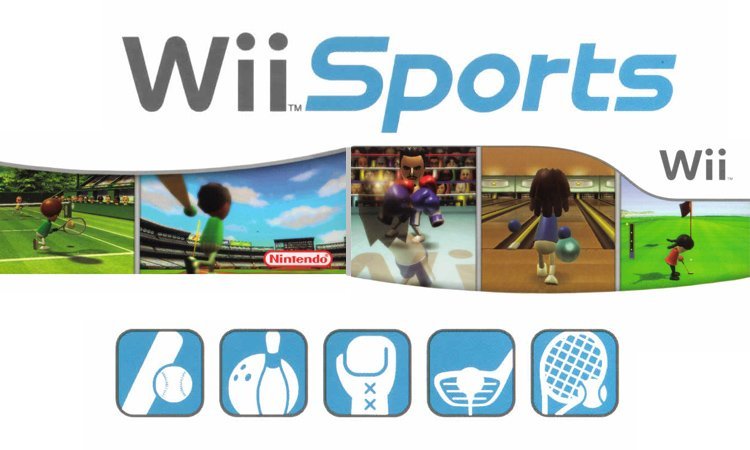 A great example of player immersion and one of the most high impact games ever to be released by Nintendo, Wii sports is a perfect excuse for gatherings and hangouts. It is marketed in almost every store, to the point where some game stores host tournaments. Wii sports is a collection of mini games that require players to use the Wii strap, along with their controllers, to play golf, tennis , baseball and many other sports. It is not only great for kids, but for adults as well because it is so convenient and user friendly. Wii Sports is regarded as one of the most successful games, to the extent that it resulted in the introduction of an updated edition to the Wii U’s release and it is the only game that is pre-packaged along with every Wii or Wii U, sold for free. 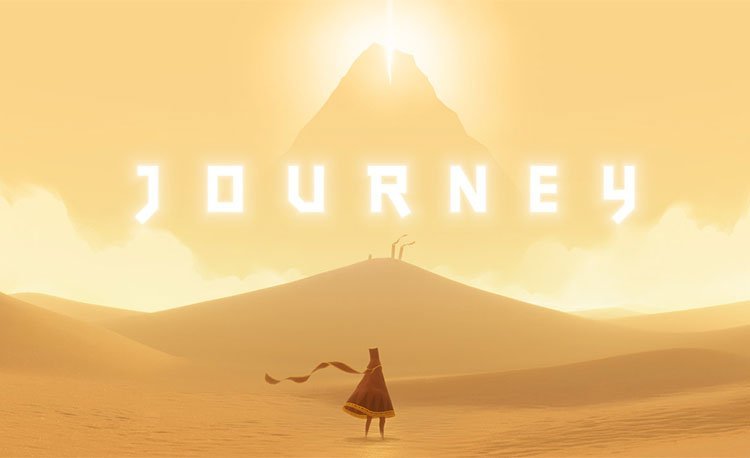 An exclusive game on the PlayStation 3, served as one of the most beautiful and mesmerizing experiences from an indie developer. Journey requires little-to-no effort when playing and is purely an emotional experience, as the name implies. A short and sweet game that ignites all senses while controlling a nameless character in a vast world. While playing this game, others around me thought twice about what they were doing and were immediately drawn into what was going on. I guarantee Journey will provide the same experience for those you introduce it to.

Some games could have made it into the list such as Tales from the Borderlands or The Walking Dead, but any Telltale game is going to be as immersive as Game of Thrones since they all require little-to-minimal effort from the player, in terms of skill.

This concludes my list of top 10 games to get into gaming and although there are seemingly many more choices, I simply believe these 10 are the easiest and yet most convenient for new/beginner video game players. These games ask nothing drastic of the player, but their full attention and although some of these picks count as difficult games, they surely don’t start like that.