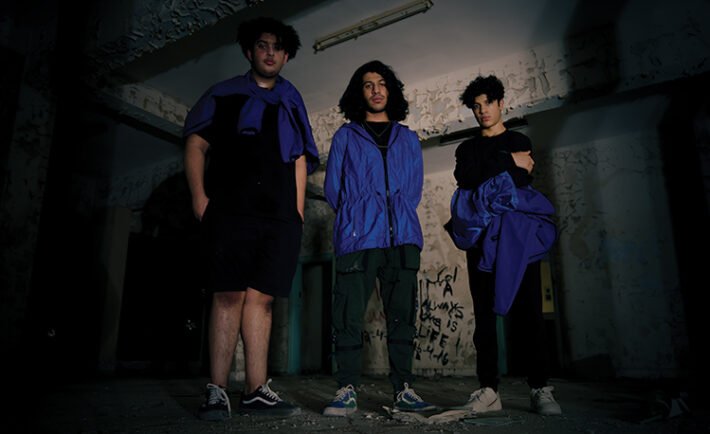 A look at the Saudi alternative rock musicians who are revolutionizing their genre and generation.

Formed in 2017 by Abdullah Aldhamen on vocals and lead guitar, his brother Yazan Aldhamen on bass, and Fares Al Shawaf on drums, “GIMMIX” is a Punk Rock band from Sharqiyah that is bringing back the early 2000s. Through the Saudi music scene, their style is not everyone’s cup of tea, and they know it.

The brothers began their musical journey early on as they used to practice together. Their first album, Dance on Fire, was released at the end of January this year, unveiled through a live performance at Bohemia music cafe in Khobar. They are young, confident, and always ready to put on a show.

Looking for more local flavor? Check out the “Banana Peel Sessions” on Youtube A musical series that gets recorded at Bohemian Cafe, Khobar. Musicians showcase their music in an intimate setting and are introduced through an interview. 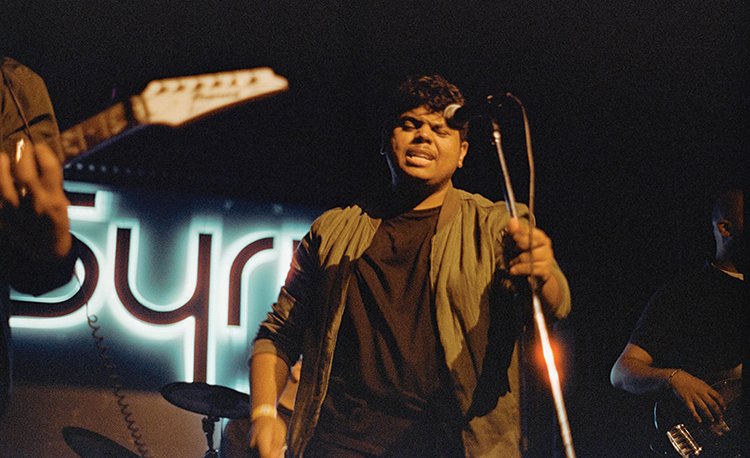