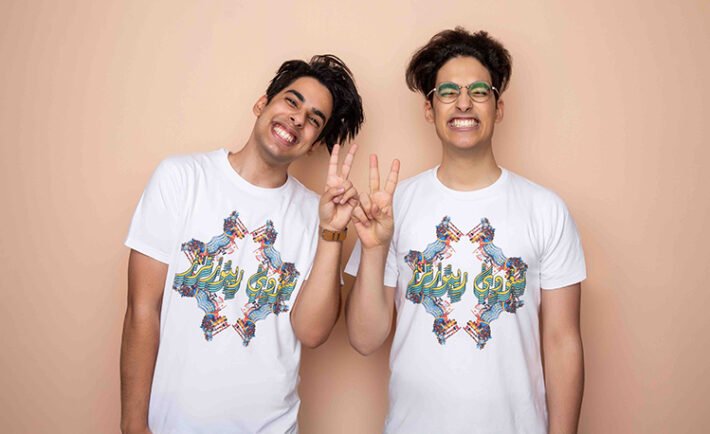 After weeks of intense voting from fans to nominate their stars, The Saudi Reporters won the Kid’s Choice Favourite Arab Star Award. The Saudi Reporters are made up of dynamic duo, Abdulaziz & Abdullah Bakr, who are Saudi twin brothers. After launching their YouTube channel, Saudi Brothers have been considered as the top 10 influencers in the middle east according to Forbes, leading them to win multiple awards, achieving a Guinness World Record for the highest live stream views. Their content revolves around funny challenges, food tasting, experiments, exciting vlogs, gaming, and music videos; all presented in a spontaneous and humorous style that appeals to their engaged audience.