Saudi Curators and designers revive tradition through play at the Dubai Design Week 2015.

In the recently concluded Dubai Design Week, six countries were invited to build pavilions that presented the best of their countries design. While each pavilion showcased its identity and culture, they all came together under the unifying theme of Games: The Element of Play in Culture. 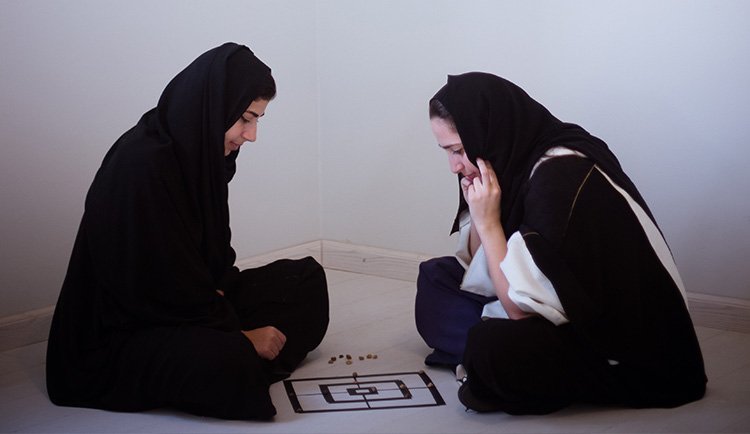 Raising the flag for Saudi Arabia are Noura and Basma Bouzo, curators of the Saudi Pavilion and the founders of Saudi Design Week as well as Oasis Magazine. They gathered four designers to take part in the project, each one creating a design piece that will bring together the concept of UM TSE’.

UM TSE’ as the curators explained, is a Najdi game that is deeply ingrained in the country’s culture and history. It is translated as the “Game of Nine or Mother of Nine”, and is known in the West as Nine Men’s Morris. While the game’s popularity has dwindled among the Saudi youth, there are still some cities in the Qassim province that hold UM TSE’ tournaments.

The bare basics of the game include two players drawing lines on the sand to make their playing board and then using nine different coloured stones as their tokens/player pieces.

These key elements of UM TSE’ are what the designers of the Saudi Pavilion transformed into their own modern adaptations. 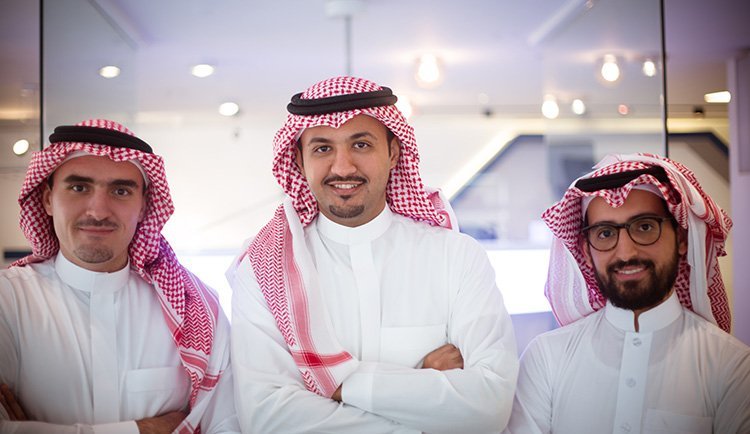 The designers who were asked to collaborate in the project came from different backgrounds. Abdulaziz Al Azem and Khaled AlTasem, the architectura; and lighting experts of the group managed to design a space that is modern yet still reminiscent of a traditional Najdi interior. 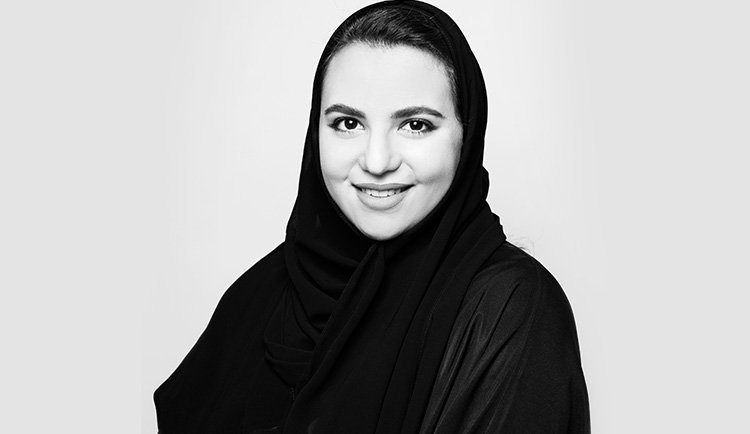 Occupying the space were clever and interactive design pieces from product designers, Ayah Al Bitar and Alaa Al Ghufaili. Al Bitar created nine saddle seats, three of which were female pieces and hanged like swings, while the rest were male and were on the floor. Al Ghufaili’s created lighting fixtures that resembled the stones used in the game, reflective of the tactile nature of picking up and playing with the pieces. 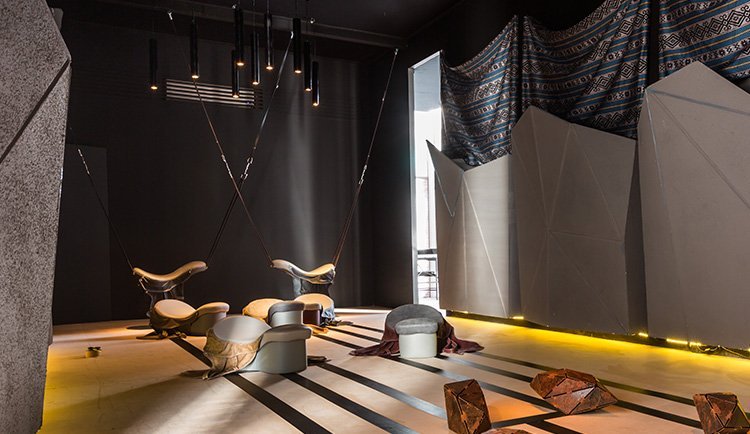 The result of all these elements coming together is a Saudi Pavilion that invokes a sense of identity while also signaling a marrying of times.

This project is proof that in our pursuit of modernity, tradition and origin need not be abandoned. On the contrary, having an understanding of one’s history and being able to draw out the quintessential derivatives of a culture’s identity is key to shaping any community.