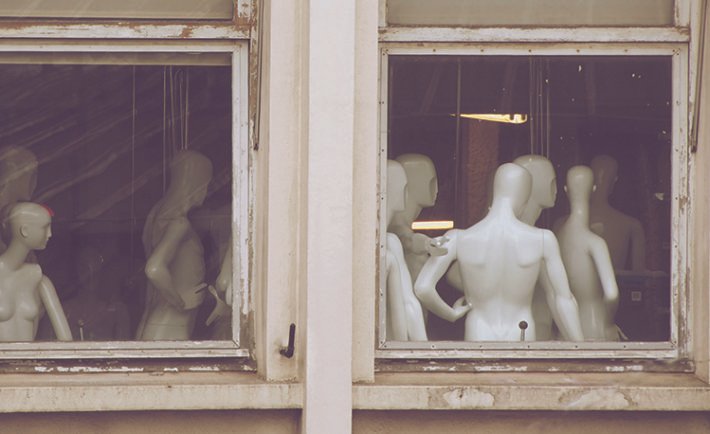 Yahyah Couture. Ashi Studio. Razan AlAzzouni. The few names in Saudi fashion who were able break into the international fashion world; with even the latter designer admitting certain challenges of working in a region that is “not conducive to artistic creativity”.

Fast forward to now, where Saudi brands Death by Dolls by Princess Sarah AlSaud and Honayda Serafi dressing today’s top celebrities, such as Hailey Bieber and Priyanka Chopra, and common ground. Even locally we have made attempts to nurture the talent.  Saudi Fashion Week, which although having had its fair share of unfortunate misshapes, was still applaudable for its efforts.

While prior to #Vision2030, Saudi Arabia was known as an industrial & financial hub—economically relying on oil and petrochemicals, and ultimately reflecting fewer opportunities in the creative sectors. Scholarship programs were tailored to more technically demanding fields. A status quo which defined artistry as a “side-hustle”, rather than a career.

Thankfully, the Ministry of Culture has stepped in to correlate significant initiatives. Earlier this March, the Kingdom issued a new cultural vision which echoed applause all across the nation. Titled “Our Culture, Our Identity”, the initiative focuses on building a cultural ecosystem, inevitably strengthening the current economy. The new vision led by HH Prince Badr Bin Abdullah Bin Farhan Al Saud, who described culture as “indispensable to our quality of life”, encompasses an intensive focus on 16 sectors; ranging from the Arts, Film, and even, Fashion Design.

Industry expert, Marriam Mossalli, comments, “The goal now is to take our local fashion industry and evolve it into a thriving, mature retail industry that includes international interest and investments. We need to develop a sustainable infrastructure, from both a creative and economical perspective.” The only Saudi female on the prestigious Business of Fashion 500 list, continued: “It goes beyond designing the product and then selling it. We must have a holistic approach to all aspects of the fashion ecosystem; including manufacturing, exporting, and licensing.” When it comes to fashion, the ministry will work on sustaining the traditional and supporting the new. Not only will this vision open up creative educational scholarships, but will also institute a positive reputational image to careers worth investment.

John Galliano and Alexander McQueen, the epitome of disruptive genius, and both alumni of Central Saint Martins, London—a melting pot of diversity and intercultural dialogues, helped cultivate their talents. It provided an atmosphere fitted for free-thinkers and aspiring creatives.

The Kingdom has always had a continuous eye on its own creatives. With successful strategic planning towards a modern future in hand, now it is time to utilize our local experts that align with the industry’s international standards. Here’s to Saudi bringing up its own Gallianos & McQueens!