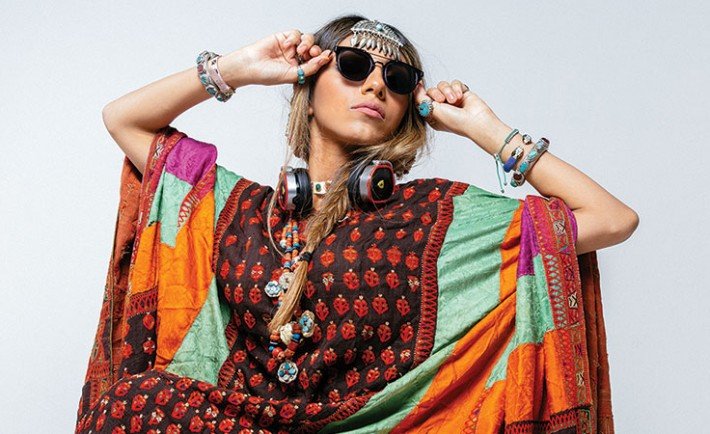 Why slow and steady wins the race.

The fashion scene in Riyadh is on a sleeping haze to say the least. There seems to be several trials to revive it, yet it will take a village to do so. From Riyadh Fashion Days to Jawahir to Harvey Nichols to the obscure one-off certified ‘stylist’ no one knows about except, of course, her closest friends… Such movements might have their hearts in the right place, however; the lack of support from fashion editors of leading magazines in the Gulf makes it hard to take them seriously. 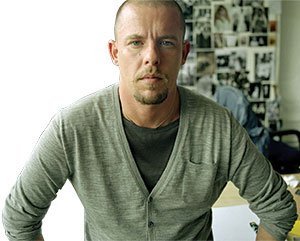 Finding talents might be easy but nourishing them is the problem. It takes time and money, and lots of guidance. I hate to be a pessimist here, but I will for the sake of argument.

We have up-and-coming designers who have been given ‘chances’ to shine all over the GCC as well as worldwide. But what will always be our Achilles heel is that these creators only think of the design without giving tailoring and quality a second look.

We need to look closely at the pieces being manufactured and inspect every garment to ensure it being tailored to a minimum. 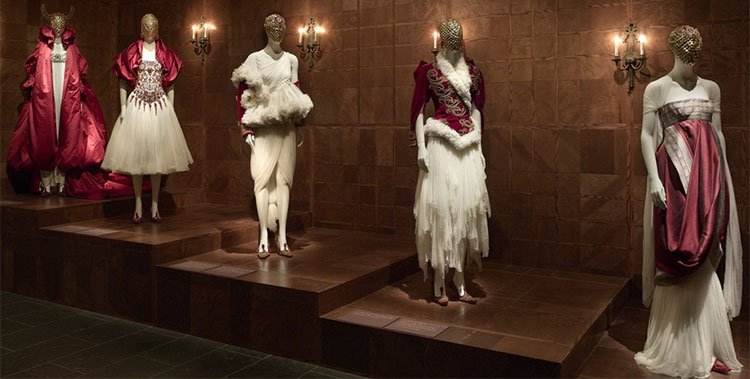 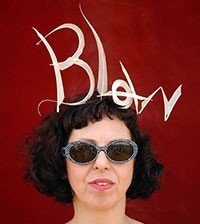 If we read on huge designers we’d discover that tailoring was essential to almost all of them. If you have been lucky enough to visit Savage Beauty, Alexander McQueen’s exhibition in London, you’d be flabbergasted at his impeccable execution of every piece. Even his 1992 Graduation collection entitled “Jack the Ripper Stalks His Victims,” (what a name and concept), was a sight. It’s as if he treated every garment as a living and breathing creature. Yes, young designers, the devil is in the details. He knows how every cut, sequins, and zipper should look like.

That collection was so out of the norm that Isabella Blow, at the time Fashion Assistant to Michael Roberts (Fashion Director of Tatler and The Sunday Times), was attending the Graduation show at the Central St. Martin’s and was instantly struck by the beauty and craftsmanship of the clothing, and so she decided that she had to have it, and bought the entire collection for 5,000 pounds.

This was the beginning of a remarkable partnership and friendship. Isabella chose to pay Lee in installments each week, and would later provide him with the publicity that garnered him attention as the ‘enfant terrible’ of British fashion.

We need our own Saudi Lee and Blow. Who will step up his/her game?

We have a lack of cultural-ism as a nation, we need to encourage our young to read more, read everything from history, politics, even poof nonsense pieces about today’s most talked about persona. We need fashion schools and workshops. We need people to know that fashion is not the new ‘cupcake’ industry. Our fashion scene might be in for a rude awakening, because at the end of the day, amateur bloggers and stylists that virtually had no training in leading companies or magazines can not resurrect our sleeping fashion industry, yet, if we all worked together to find real Saudi talents and nourished them, while making them work hard for it, only then will we find Nirvana.