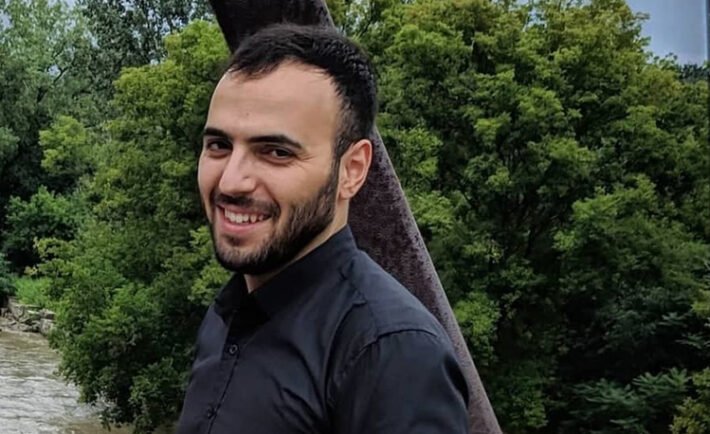 Sheilat; a lyrical, poetic art with folklore roots flowing with emotion and sentiment. The term Sheilat derives from the vocalists taking poetry and singing it in a melody that not only encompasses Saudi musical styles but also has other Arab and Middle Eastern influences.

‘Music to everyone,’ says Spotify! The genre of Sheilat was locally recognized, listened to, and loved by the Saudis. Spotify recognized this popularity and stepped in to showcase the genre on its platform, creating the playlist that would change the streams and recognition to a broader spectrum. From Jordan, Palestine, Lebanon, Iraq, and more Arab countries. The artist Fahed Bin Fasla witnessed a nearly 70% increase in new listeners with the playlist.  Spotify’s mission is to reach a broader scale of Sheilat admirers and help local artists broaden their fanbase. This Spotify playlist is just one step closer to the Sheilat genre gaining global recognition.

A man with a purpose. We had the privilege of interviewing the Sheilat artist Badr Alezzi and getting a rare glimpse into his love for the genre of Sheilat. As a young boy, Bader had a dream in one hand and a talent in another that he aimed to pursue. Poetry has always been a passion engraved in his heart that he wanted to trail until a poem very dear to his heart took the lead. So he decided to take action and record his first Sheilat track in hopes of reaching a broad audience spectrum. So it did! Badr became a talked-about artist known for his individuality and inviting voice. A goal set in Badr’s list is to reach out to Arab poets from Arab countries to enrich and add different cultures to his projects while also contacting successful producers and composers in the Arab world. 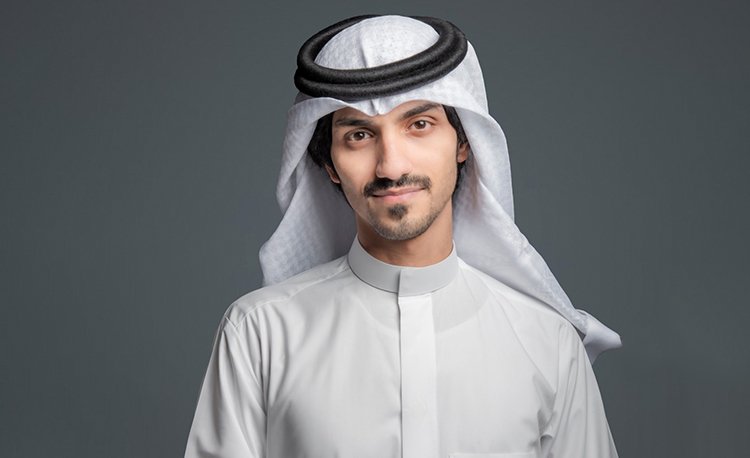 A message to you, supporters! He sees you; he appreciates you. You are the power behind his purpose, as he is fond of creating music and building a stable and anchored career for you all!

The Art of Alfan.  Upon having a one-on-one interview with the Vice President of AlFan Majd Alazem, we developed a deeper understanding of the Alfan platform and its involvement in Sheilat. In Saudi Arabia, GCC, Egypt, and the Levant region, Alfan handles 250+ artists with 170 of them being Saudi Sheilati artists. In addition, the platform is home to a mass of genres including Hip hop, Khaleeji, and Sheilat. Discussing further, we reached a broader understanding of the genre and its power. Making waves with its authenticity, Sheilat is one of many of the genres loyally listened to. The platform promised to turn Sheilat into a primary genre, so the execution plan began.

Alazem illustrated that Sheilat has started encompassing every aspect of ‘traditional’ music with melodies from Turkey, Morocco, the Levant, and of course Saudi!  Moving in the direction of success, the platform is heavily invested in technology that aims to help creators and clients manage digital businesses in the right direction to reach where they are headed effectively and efficiently. Alfan’s vision for the near future is to develop a platform to assist and make digital creators’ lives easier! Gamers, vloggers, and artists will have the required assistance to lead their online businesses. Next Step, GO GLOBAL!

We have a scoop for you! Upon conversation with the vice president, plans with Alfan look bright with partnerships yet to be exposed and the launch of the Beta version of the Alfan platform by January! We can’t say too much but are you excited? We know we are!

The Scope of Statistics. The titles of Sheilat music are usually in the slang and dialect of Saudi, which makes it even more relatable and distinctive to locals. The top Sheilat artists streamed in Saudi are Abdullah Al Mukhles, Fahad Bin Fasla, Aseel Hameem, and Badr Al Azi. ‘Radi Bihobak’, ‘Leh Al Jafa’, ‘Shalaa Balahon’, ‘Al Dunia Dawara’, and ‘Dandin Loh’ are some of a wide spectrum of songs that stunned many over the last couple of years. The best is yet to come, as the talent of the up-and-coming artists never ceases to amaze with their poetic skills!

Spotify and its marketing efforts. When it comes to the Sheilat genre, the leading platform of Spotify was an exclusive supporter with their massive marketing efforts to make surreal exposure to the unique traditional genre. The apparent potential that Sheilat carries inspired Spotify to get involved and help widen Sheilat’s reach. Spotify noticed that the majority of Sheilat consumers are gamers. To enrich and elevate the streams, Spotify promoted on a broader scale with billboards and media buying. With that, a substantial shift arose!