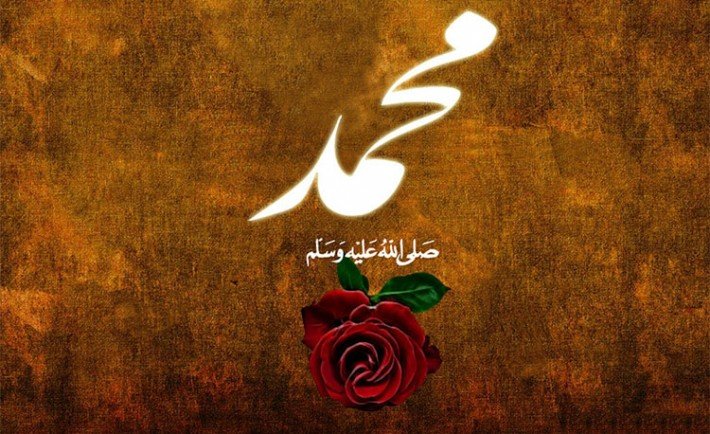 “So believe in Allah and His Messenger and the Qur’an which We have sent down.” (64:08)

“None of you believes until I become more beloved to him than his parents, children and all of humanity.” (Ibn Majah)

“…So they who have believed in him, honoured him, supported him and followed the light which was sent down with him – it is those who will be the successful.” (7:157)

The Messenger of Allah said, “The miser is the one in whose presence I am mentioned but he does not supplicate for me.” [At- Tirmidhi].

“Whoever tells a lie against me (intentionally) then let him occupy, his seat in Hellfire.” (Bukhari)