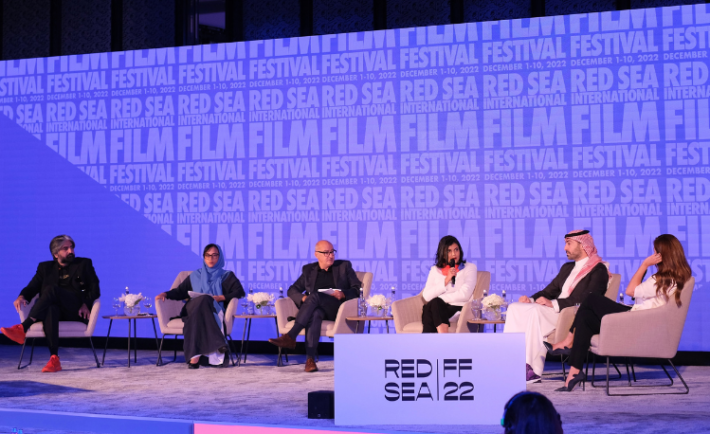 As we approach December, we are in the frame of mind to prepare ourselves for the second edition of the Red Sea International Film Festival. The highly anticipated festival led their official press conference on the 31st of October, where the board members helped us imagine all the series of events that we will be expecting this December! We were welcomed by a reception where we reunited together again to celebrate the success of last year’s festival and welcome this year’s. 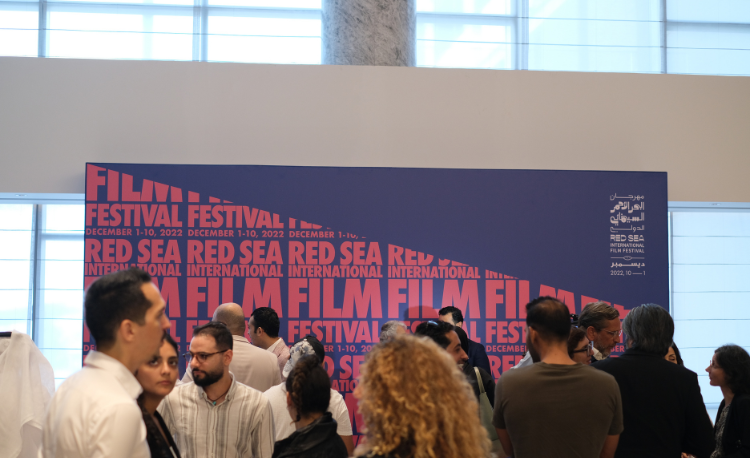 We are only one month away from being mesmerized by the glamorous red carpet, celebrities, and of course the upcoming films! As we saluted the executive leadership team to the stage, we welcomed Mohammed Al-Turki; CEO of Red Sea Film, Shivani Padya Malthora; Managing Director, Kaleem Aftab; Director of International Programming, Antoine Khalife; Director of Arab Programs and Film Classics, and Samaher Mously; Director of Marketing. The team walked us through a trip down to what we will be expecting this year.

Raya Abirached started the press conference by introducing herself, the board members, and the purpose of this conference. As the executive leadership team took the stage, the conference began. 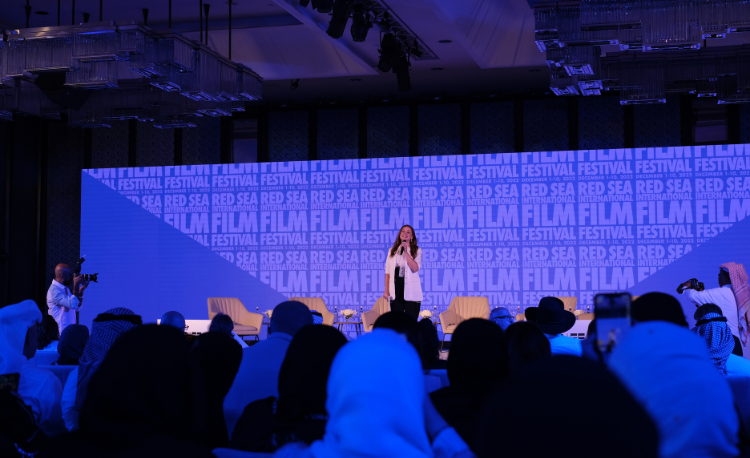 A look into last year’s Statistics

By welcoming the second edition, we reminisce on last year’s success by taking a look at their statistics. 61 countries with 73 Film Features, 42 shorts, 34 world premieres, over 58 Arab films, and 23 Saudi films, and celebrate 35 female filmmakers, and yet there is more to expect!

Just as Kaleem Aftab and Samaher Mously stated, the 2022 theme for the festival is ‘Film is everything, where we will be expecting a multitude of global films and different genres coming together for one purpose with 131 feature films from different countries including Tunisia, Iraq, Algeria, Lebanon, Syria, Morocco, and of course, Saudi Arabia. Some movies that will be aired include AlKhallat directed by Fahad Al-Ammari, Aa Mafra Tareek directed by Lara Saba, Broker directed by Hirokazu Kore-eda, The Banshees of Inisherin directed by Martin McDonagh, Decision to leave directed by Park Chan-Wook, Empire of light directed by Sam Mendes, and more.

‘Lots of the movies are about how wonderful it is, about discovering cameras, discovering lights, discovering the cinema experience’ said Kaleem Aftab about why this theme was chosen.

Also, for the jury president for this year, writer Oliver Stone will be filling this seat. Oliver Stone has written some legendary films like Scarface, Platoon, Wall Street, JFK, and more. 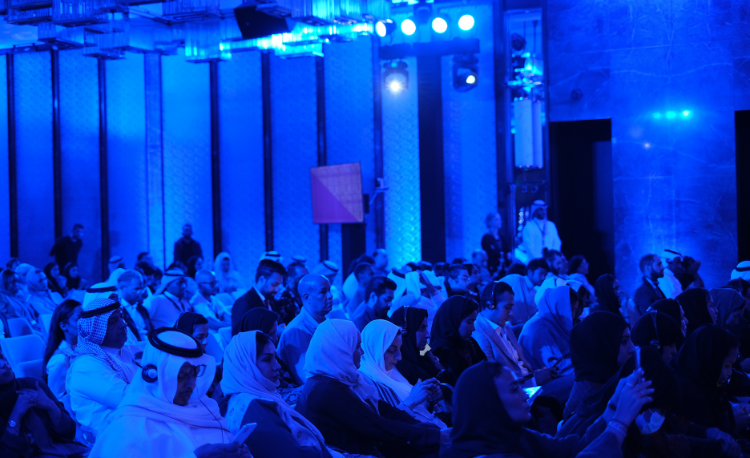 The opening film will be ‘What’s love got to do with it?’. The British film stars British actress Lily James, Emma Thompson, and Pakistani actor Shazad Latif, and more. Mohammed AlTurki said, “I am happy to announce our opening film which is a crowd pleaser, it is a romantic comedy, it is easy to watch.”

The Closing film will be the Saudi ‘Valley Road’ featuring stars Hammad Fahran, Aseel Omran, and Naif Khalaf. “Valley Road is going to show us a lot of those beautiful mountainous landscapes that have never been shown in film by Saudi.”, said Mohammed Al Turki.

This year, the festival will not be taking place in Jeddah’s Old Town, Al Balad. We will be celebrating the festival at the Ritz Carlton Hotel where most conferences and all public screenings, master classes, and in-conversations will take place at the Corniche AlHamra. 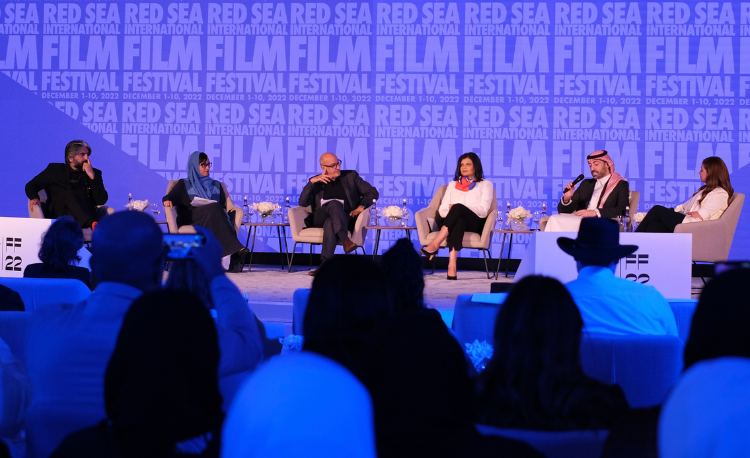