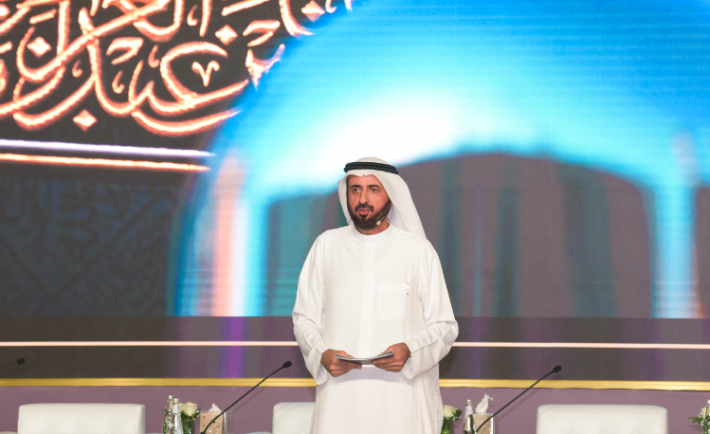 Our country has made use of all the technologies and innovative advancements for the pilgrims and Umrah.

Taking place at Jeddah Superdome, the event will be ongoing from the 9th of January until the 12th with the participation of over 81 speakers from the national and international public and private sectors along with high-level delegations with senior figures, Islamic affairs ministers, heads of Hajj missions and higher commissions.

Dr. Tawfiq Al-Rabiah gave a speech in last night’s opening ceremony where highlighted that serving pilgrims and Umrah performers is our ultimate priority and historical commitment as we serve those who visit our kingdom from all over the world. The government of the Custodian of the Two Holy Mosques is proud to be serving those who land for Hajj and Umrah affairs. Minister of Hajj and Umrah, Dr. Tawfiq Al-Rabiah welcomed the royal attendees, princes, ministers, experts, specialists, and more prior to beginning his speech. 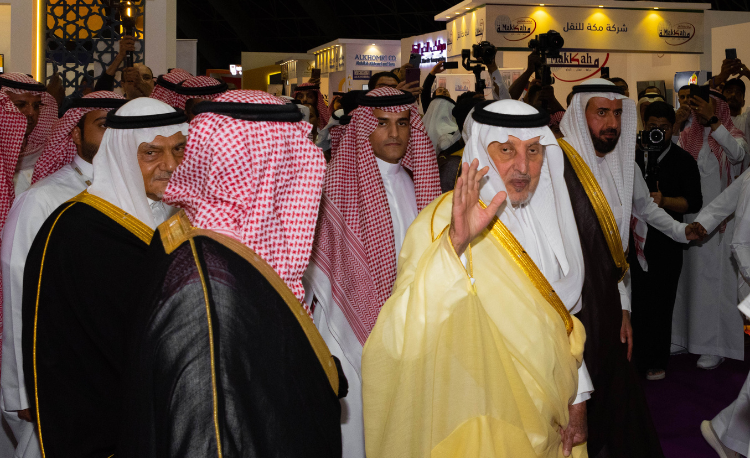 With the laws and legislation in the Hajj and Umrah ecosystem being developed, Dr. Tawfiq Al-Rabiah mentioned that the gathering of authorities overseeing the affairs of pilgrims and Umrah performers in Islamic world nations and the early signing of Hajj agreements, are evidence of the Ministry’s eagerness and ongoing efforts to provide pilgrims and Umrah performers with top-notch services in partnership with concerned authorities from 70 countries.

With 36 workshops, 13 debate sessions, 10 main sessions, and a multitude of activities, the Islamic Exhibition is hosting different zones including the “Hajj and Umrah Challenge ” zone, the start-up companies area. The event also features experts who will lead the way and explore ways to design a roadmap to improve and make the Hajj journey an experience.

After the traditional ribbon-cutting ceremony, the Governor of Makkah and the Governor of Madinah had a tour around the different zones and areas in Expo Hajj. There will be a number of agreements and memorandums of understanding will be signed with entities such as: The Public Endowments Authority, the General Authority for Exhibitions and Conferences, the King Salman Complex for the Arabic Language, the Saudi Standards, Metrology and Quality Organization, and the Banking Information and Awareness Committee of Saudi Banks to provide a number of services and exchange experiences. 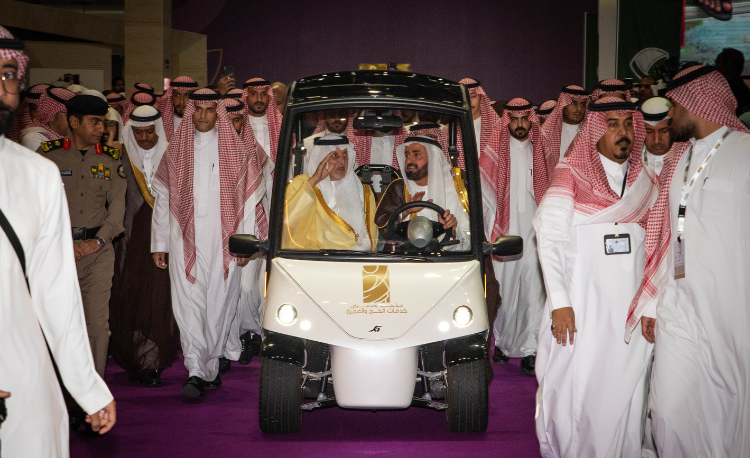 The Hajj Expo is on a mission to build a sustainable ecosystem that helps highlight and enhance pilgrims and Umrah performers’ experiences by leveraging the ideas and visions of experts. This enhancement opens a gate to bigger and wider opportunities for partnerships, agreements, and local and global initiatives to improve their experience, and engages entrepreneurs and innovators to raise the standard of services provided during Hajj.

To register and be part of the event, make sure to visit hajjumrahforum.com