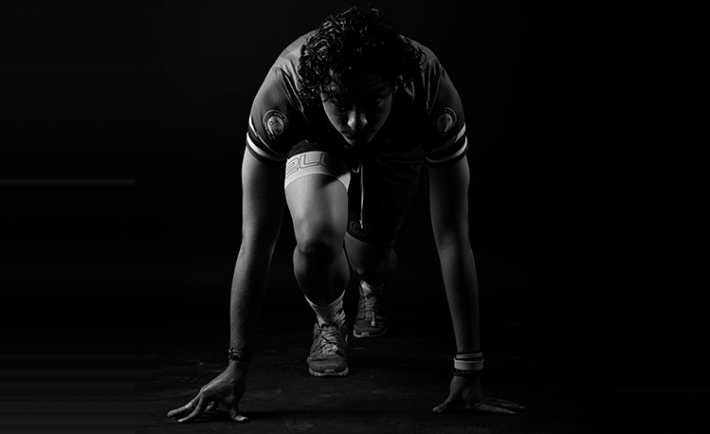 Becoming a professional athlete was always a dream for Saif, but being overweight, it felt impossible to achieve. His life made a 180-degree turn when he suffered from extreme burns from an accident.

Saif took this as a God-given opportunity to start over again, and that’s when he incorporated fitness into his health regime and decided to train for a triathlon. His parents were his biggest support system and encouraged him into fitness and running. 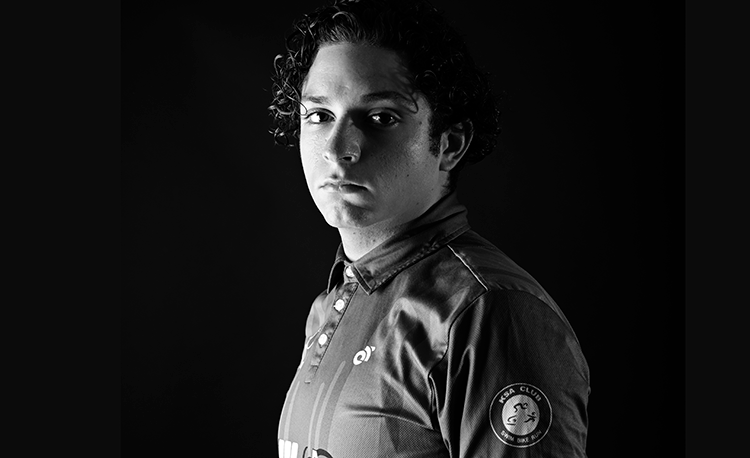 There was no stopping him.  Saif got the 3rd place in the Dubai 2XU Triathlon and 5th place in the ITU World Triathlon Series in Abu Dhabi – a huge leap from barely being able to do anything just a few years prior. Preparing and training for his first Ironman 70.3, the first step and the most difficult challenge was to eat clean. 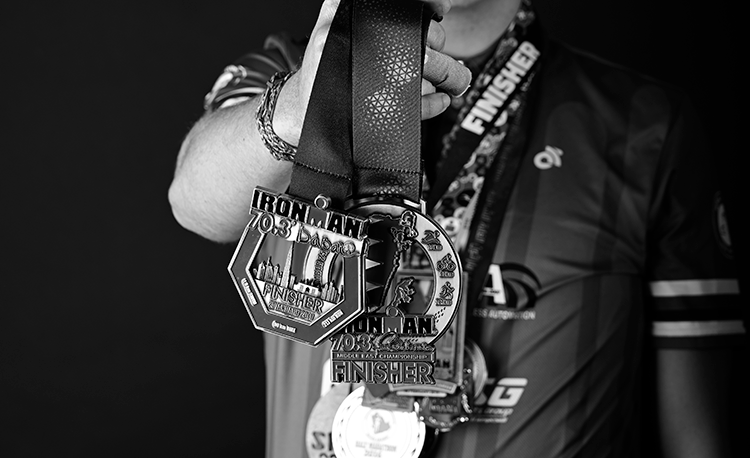 Saif now aspires to be an Olympic athlete. His international idol is Jan Frodeno, who, according to Saif, is “just the best triathlete.”