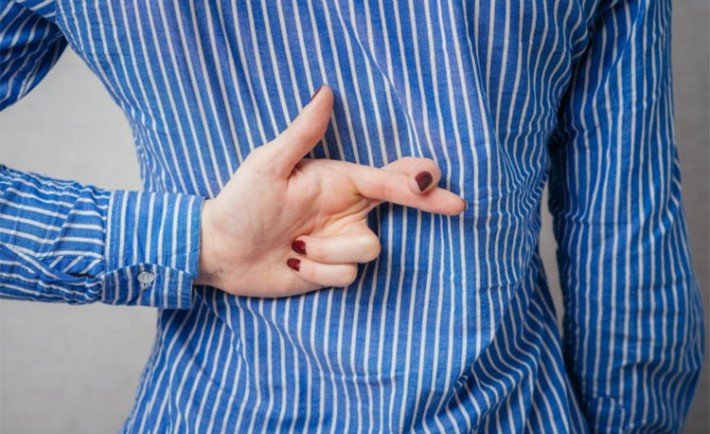 Market places have been a source of great benefit to everyone around the globe, but if left unsupervised, it can metamorphose into a nest of deception and evil; where the rich discriminate and oppress the poor. That being the case, Umar (RA) would personally patrol the market place, compelling buyers and sellers to conduct their transactions in accordance with the teachings of Islam. Rather than focusing on some issues and ignoring others, Umar had a balanced approach to governing his people, giving each matter the due attention it deserved. Since commerce is of great purport in any society, Umar took vital steps to ensure the following:

Umar achieved the last aforementioned aim by issuing the following effective yet simple decree:” Whoever has not gained an understanding [of the laws of buying and selling] may not conduct business in our marketplace.”

What Umar (RA) effectively did, is what most countries do today when they establish laws that state “no one is allowed to engage in such and such trade or profession unless one gains the required license to do so.” In order to gain such a licence, one has to educate themselves regarding the rules, norms and regulations that pertain to one’s trade or profession. Every developed country has a solid system that ensures the smooth-running of markets, and almost every city has a Chamber Of Commerce, an association that promotes and protects the interest of local commerce, or a similar institution that enforces rules and regulations that must be followed by all merchants. These very same institutions that are found in advanced countries today, Umar (RA) had established these about fourteen centuries ago. Umar (RA) appointed supervisors to oversee the marketplace across Muslim land, and there were also local supervisors who were in charge of specific marketplaces and who were answerable to the said minister.

Umar (RA) was a strong proponent of hard work and nothing vexed Umar more than the person who refused to work, making the disingenuous claim that he was placing his complete trust in Allah, believing with certainty that Allah would provide him with sustenance. For Umar knew that a person who truly trusts in Allah, works hard in order to earn a lawful living. Umar then proceeded to recite the saying of Allah,

“And when the prayer has been concluded, disperse within the land and seek from the bounty of Allah, and remember Allah often that you may succeed.”

This ayah proves that although Allah (SWT) alone is our sustainer, we have been commanded to work and so should do so.

Umar (RA) proved that the laws of Islam are suitable to every era and to every place on Earth. Islam’s laws pushes regressive countries forward, and protects advanced countries from spiralling into an abyss of corruption Therefore, in order to succeed in both worlds, one should always hold on to Islam alone..