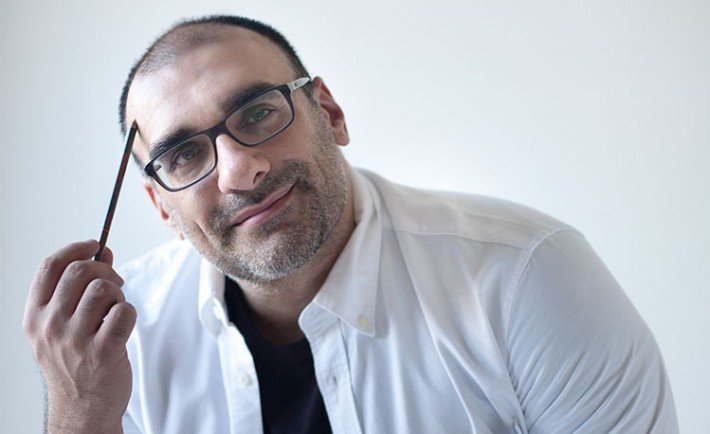 We uncover the super secret illustration mission of the dark knight-no wait- the Knight of Illustration, Yasser Alireza.

A Saudi Arabian artist who resides in Dubai, by day he’s the Director of Visual Communications at a Saudi-based security and defense company. By night, he works on personal creative projects, specifically comics’ illustration and writing.

He traveled to the US to study Film and Creative Studies. Later, he returned to Jeddah as a freelance graphic designer, then as a full-time art director and copywriter for an international ad agency in addition to dabbling in publishing.

“What I mostly put together was something a little different than just drawing characters on a page; I like to create stories. I was also strangely fascinated with animal encyclopedias and magazines; to the point where I would create my own versions of fashion, sports and wildlife magazines out of my textbooks.” 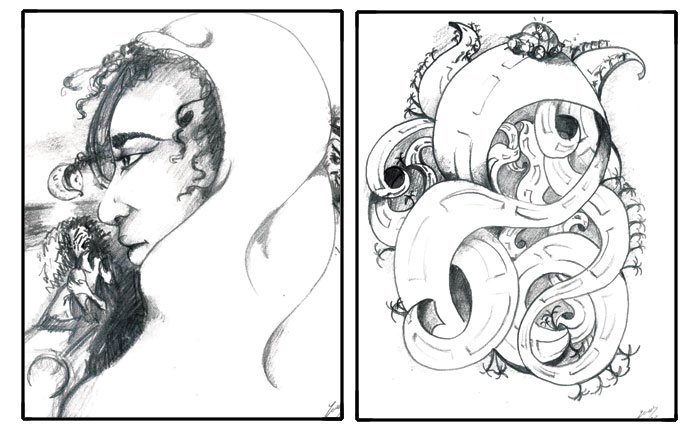 “I suppose the process starts from inside – cliché, but it’s the truth. There’s always this vivid story in my head about something I’m moved by. Once I get that out, my hands do the rest of the talking. The technique, material and so on are secondary concerns.” 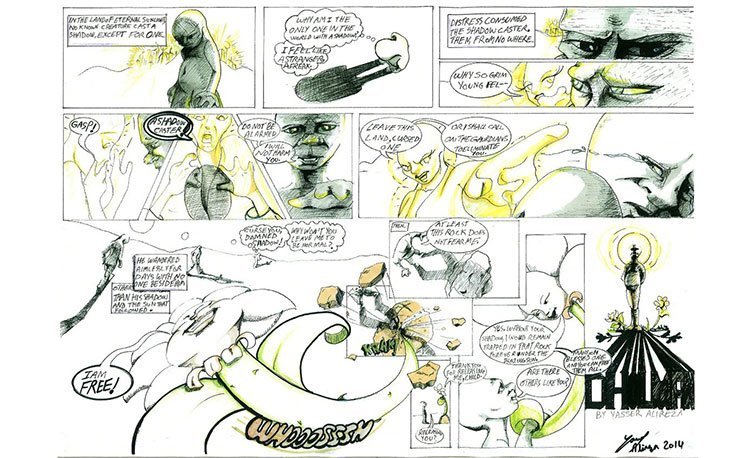 Guess What! He won first place in The Dubai Moving Image Museum Contest, 2014, by creating a single spread comic strip without any digital effects.

“I am mostly drawn to humanitarian issues, especially stories about underdogs, children, women and ethnicity. As a spiritual person, I try to access where I am and portray that in my work.” 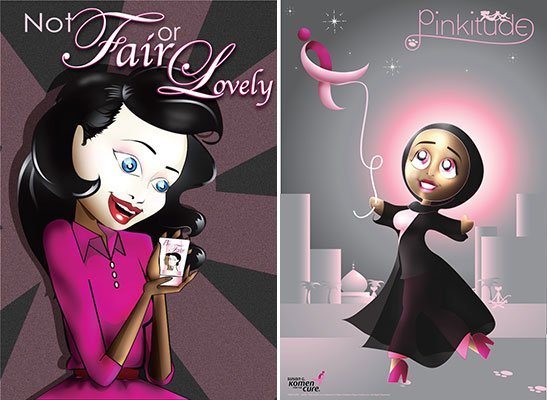 First self-published book: “Collision KSA” – A series of 24 collisions based on true accounts. 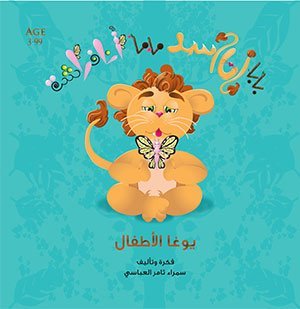 Yoga book for children: “Papa I’m a Lion, Mama I’m a Butterfly,” created and written by Samra Al Abbasi and Illustrated by Alireza.  (Available at Jarir bookstore and soon to be launched in the UAE.) 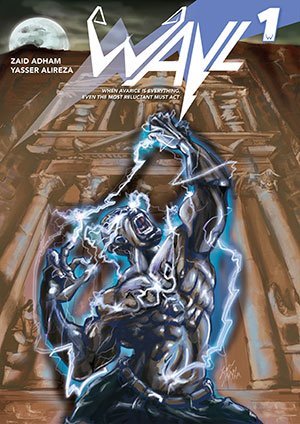 “I feel like I still fall into the trap of derived art. I would like to reach a point, where I am confident that my work is a full reflection of my own pure techniques.” 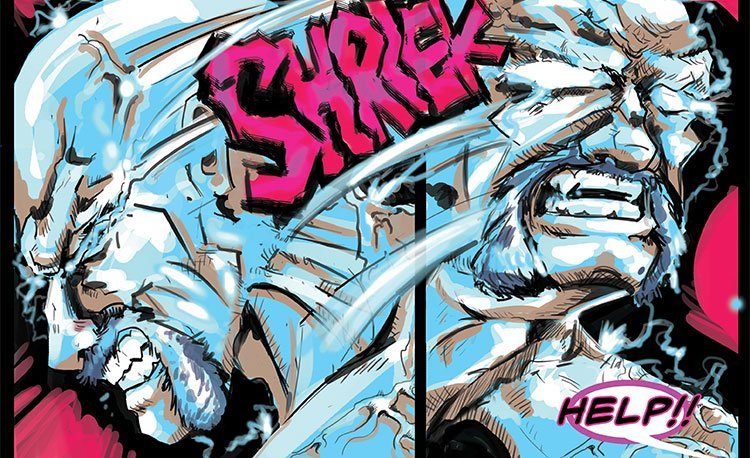