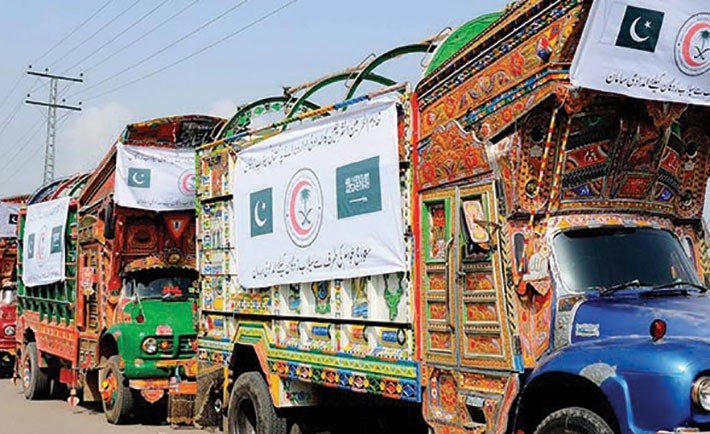 There tends to be a repetitive monologue in the press when it talks about our country abroad. As a general rule of thumb, Saudi Arabia is either depicted as an evil money hungry oppressor, or an overbearing money hungry ignorant oil barony. Sometimes, if the media needs a scapegoat, we’re depicted as both just for fun.

This uncovered side to the Kingdom shows through the willingness to help other nations in need, without prerequisites or much fanfare. It also displays what it means to have a constitution steeped in Islam, the belief that you must give, and that when you give your right hand should not know what your left hand has given.

Fact: Saudi Arabia has one of the largest humanitarian budgets in the world.

Chin up, Saudis! There’s so much more to our country than meets the eye. You just have to know where to look.