Buthayna Hafiz, founder of Sayedat Al Hijab and pioneer in the world of traditional design. 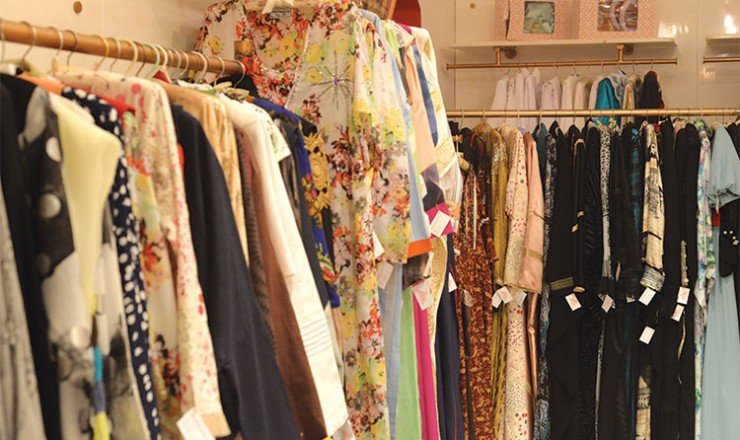 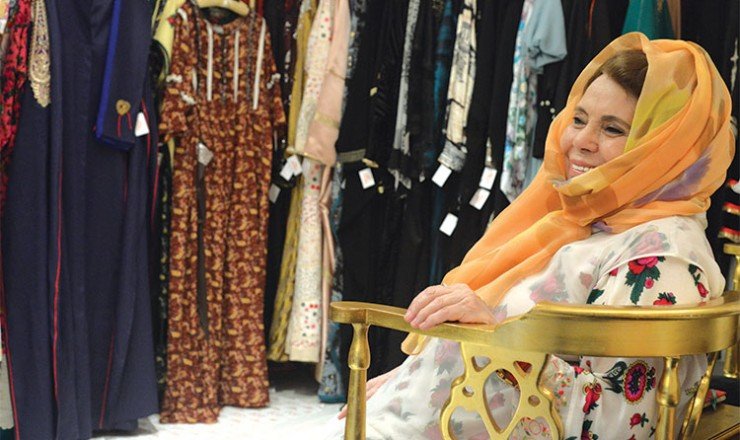 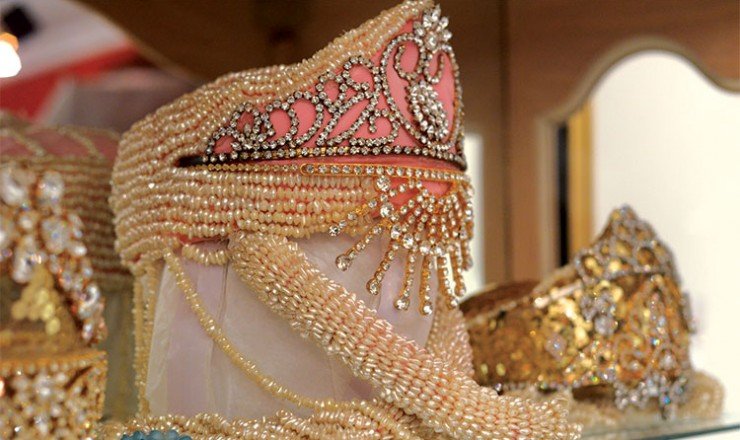 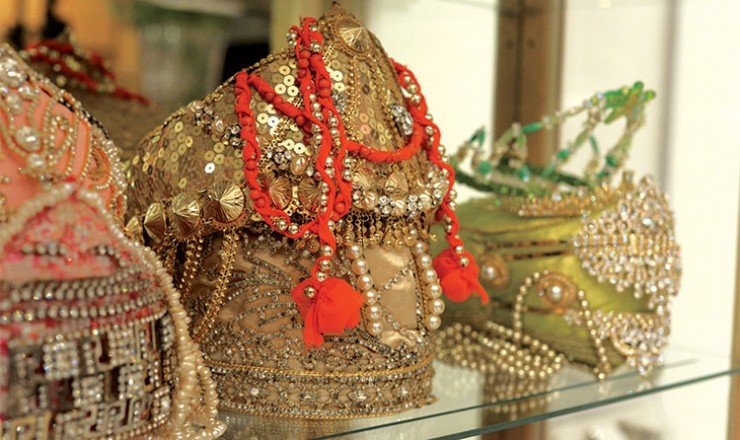 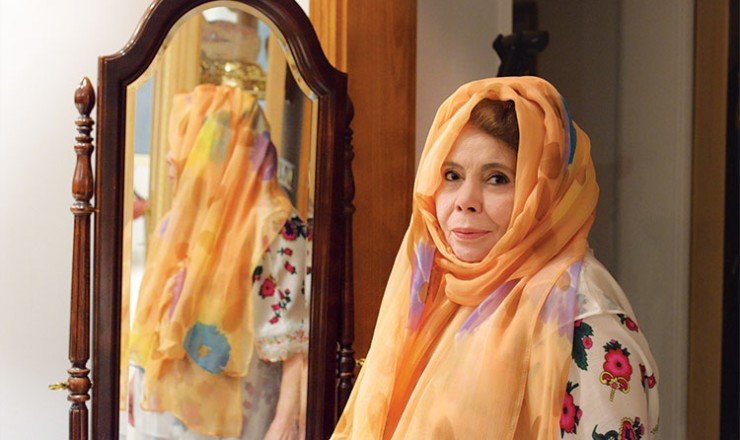 Engulfed in a myriad of colors, fabrics, abayas and thobes, we sat with Buthayna Hafiz to hear all about her brand, Sayedat Al Hijab. Hafiz has been in the business for 35 years, ever since she executed her first abaya idea. She begins by saying, “I first got the idea when I wanted to go get a abaya for myself, but then the salesman was rude to me. So I decided I would do my own thing and not be in need of anyone.” Hafiz went and bought the fabric, prepared her design and communicated it to her tailor. Upon being successful with her first abaya, she decided to not only design abayas for herself but for sale as well. Even though her father was the one to make sure she learnt tailoring and embroidery as a young girl, he was against her pursuing that as a business. Thankfully, her brothers were able to convince him.

She continues, “I was the first in the Kingdom to design abayas and sell them. Not only that but I used very precious and rich materials. I had a balcony at home, which I used as a workspace. Bit by bit I gained recognition and started doing fashion shows in hotels. I was featured in a lot of magazines, with photo shoots even taking place in London sometimes.” Hafiz didn’t stop at abayas, she ventured into wedding dresses as well. “After attending a wedding in Madinah and seeing the bride, I was inspired to start my own designs for traditional wedding gowns.” Hafiz was even the first to incorporate colors into these gowns. Two elaborate ones in the Bedouin style, sequences and embroideries are on display at her atelier.

Her current residence also serves as both her home and atelier, with an entire section dedicated to Sayedat Al Hijab products. The section is exactly like you would imagine a designing genius’s place to be, filled with thobes, abayas and other outfits along with a glass display case, which contains elaborate tiaras for brides to wear.

Hafiz’s success has not made her forget her first ever abaya, the starter of it all. “My first abaya was a black one with golden crochet embroidery. It is now grey though. But I still keep it safely in a box,” she says with a chuckle.

Nowadays, Sayedat Al Hijab continues to be an important name in the world of traditional dress and abayas, always producing creative designs and being a fashion force everyone  aspires to be like.