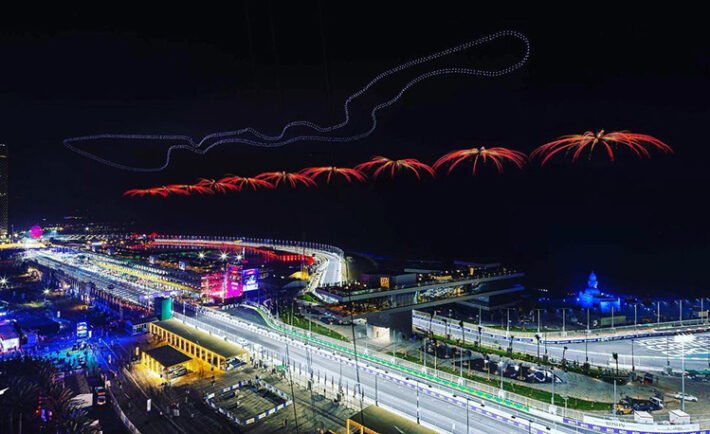 With the recent prosperity of the motor racing culture in Saudi, the country has made momentous advancements in securing its place within the global racing community, with the hosting of racing events such as the Dariyah E-prix, the Dakar Rally and most notably the Formula One Grand Prix, with its second edition commencing in March 2022. Below is both a recap and sneak peak of recent and future racing events in Saudi.

The Saudi Grand Prix is one of the most important events of the year due to its global significance. Formula 1 has been a very popular sporting event for decades and each season holds more and more significance, attracting more followers to this exciting sport.

This year, for the first time ever, Jeddah is hosting the F1 race in the newly built track on the city’s waterfront. The track is the second longest circuit after Stavelot in Belgium and has been awarded the fastest track, with 27 turns and an average speed of 250 kmph. 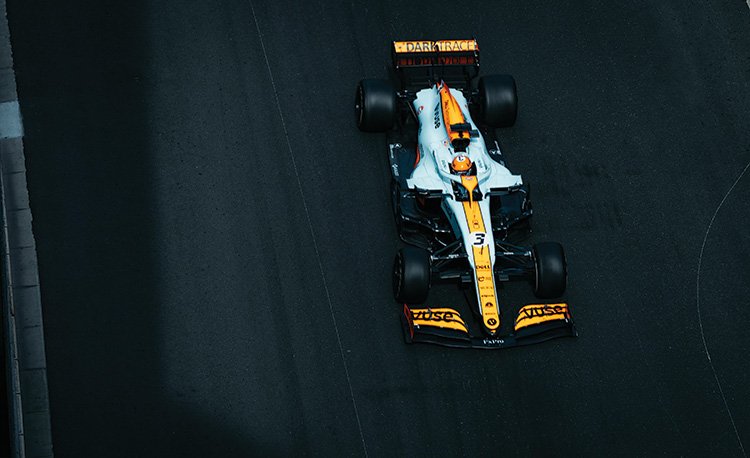 Furthermore, in 2018, the E-Prix was hosted in Ad Diriyah for the first time ever as part of the 2018-2019 season, which marked Saudi Arabia a fierce competitor amongst other countries who have been hosting these racing events for years. The racing culture in Saudi has always been prominent, with the youth being heavily involved in Go-Karting from a young age, igniting the competitive characteristics found in Formula 1 drivers. Moreover, Saudi has marked its place in the world of racing by hosting the Dakar Rally, one of the most intense and difficult races in the world, which crosses through the desert for longer distances. 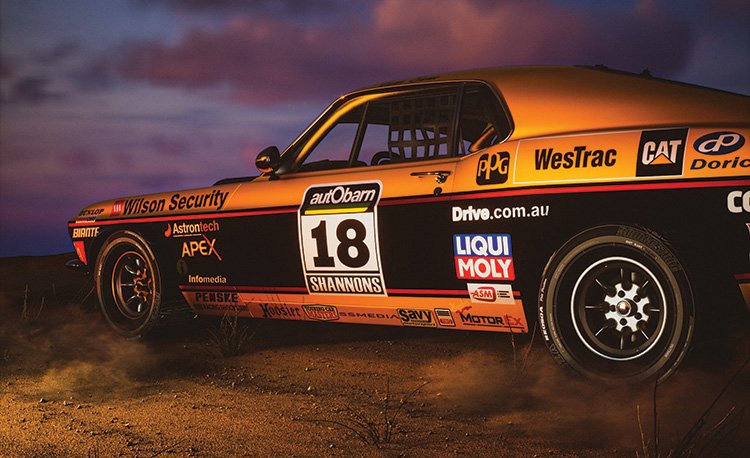 The Dakar Rally will be held from January 2nd until the 14th, and it will be crossing through the various deserts of Saudi, exploring the multiple different landscapes and terrains the country has to offer. The race is divided into vehicle categories such as bikes, quads, cars and trucks where they will compete on the roughest terrains of the world for an exciting and thrilling racing event.