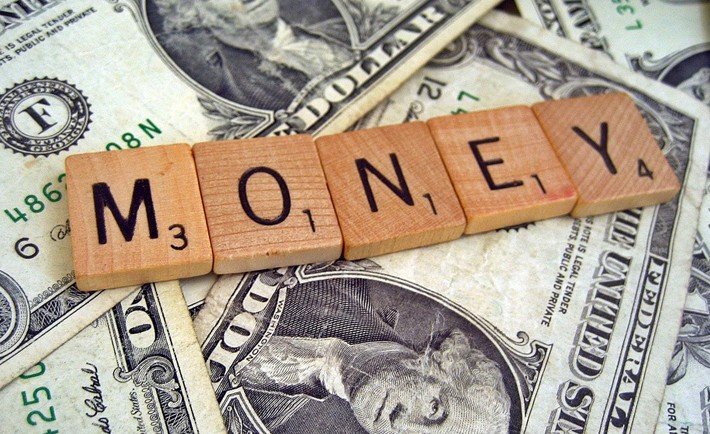 Since the dawn of civilization, man has used a variety of methods to carry out trade and business. Here’s a short history on how these payment systems have evolved over the years:

Barter is the direct exchange of goods and services for other goods and services without using money. This was the oldest method of payment. The exchange was immediate and not delayed in time. It was usually bilateral and sometimes multilateral with more than one party involved. Barter may be used during a monetary crisis such as when the currency may be unstable. First developed in Greece, India and China during 8th and 7th Century BCE, coins were used as a means of payment and legal exchange. A value is assigned to each coin to determine its worth, usually by size or metal type. They are standardized in weight, and produced in large quantities in order to facilitate trade. They are most often issued by a government. Coins are usually made of metal or alloy. (First introduced around 1000 – 600 BC) 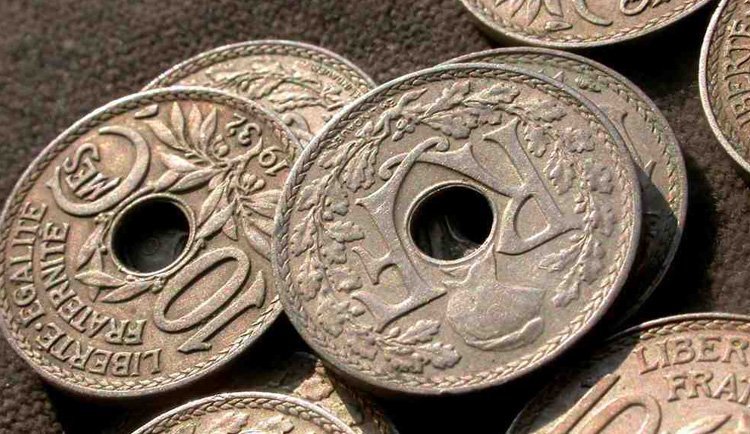 Also known as a banknote, bill or a note, paper money revolutionized the payment system. Local banks issue these notes around the country. They were originally issued by commercial banks, which were legally required to exchange the notes for legal gold or silver coins when presented to the chief cashier of the originating bank. These commercial notes only traded at face value in the market served by the issuing bank. Commercial banknotes have been replaced by national banknotes issued by central banks. (First introduced in 806 CE) 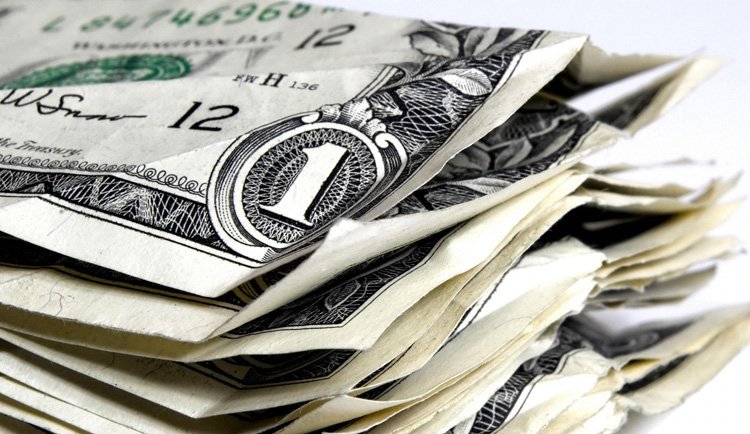 A check is a document that orders a bank to pay a specific amount of money from a person’s account to the person in whose name the check has been issued. In order for this transaction to take place, the drawer (person with the check) needs to own a current/bank account where the money is held. The drawer writes the various details including the monetary amount, date, and a payee on the check, and signs it, ordering their bank to pay that person or company the amount of money stated. Checks are a type of bill of exchange and were developed as a way to make payments without the need to carry large amounts of money. (First introduced in 1770) A credit card is a type of payment card that was introduced to the world as a method of payment. It allows the cardholder to pay for goods and services based on the holder’s promise to pay for them at a later date.  The issuer of the card (usually a bank) creates and grants a line of credit to the cardholder, from which the cardholder can borrow money for payment to a merchant or as a cash advance.  (First introduced in 1920) 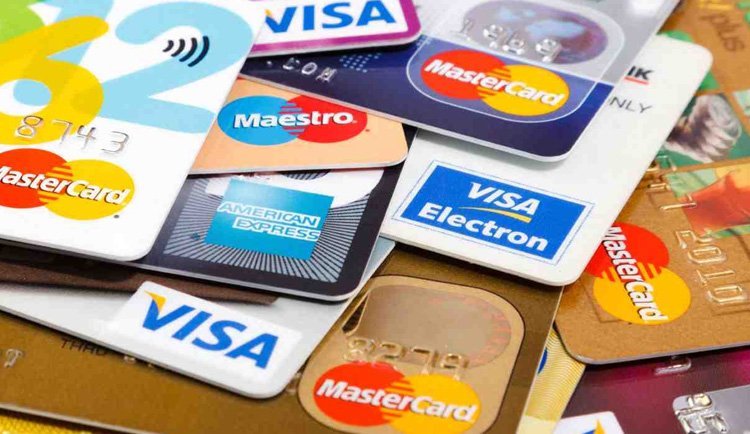 Also Known as a bank card and check card, it is a plastic payment card that provides the cardholder electronic access to their bank account at a financial institution. Some cards may bear a stored value with which a payment is made, while most relay a message to the cardholder’s bank to withdraw funds from a payer’s bank account. The card, where accepted, can be used instead of cash when making purchases. Payments using a debit card are immediately transferred from the cardholder’s account. Debit cards usually also allow for instant withdrawal of cash, acting as the ATM card for withdrawing cash. (First introduced in 1966) Also known as E-wallets, a digital wallet refers to an electronic device that allows an individual to make electronic commerce transactions. This can include purchasing items online with a computer or using a smart phone to buy something at a store. Increasingly, digital wallets are being made not just for basic financial transactions but to also validate the holder’s credentials. An individual’s bank account can also be linked to the digital wallet. They might also have their Iqama, driver’s license, health card and other ID documents stored on the phone. Researchers are predicting that these smart phone “digital wallets” will eventually replace physical wallets. (First introduced in 1990) 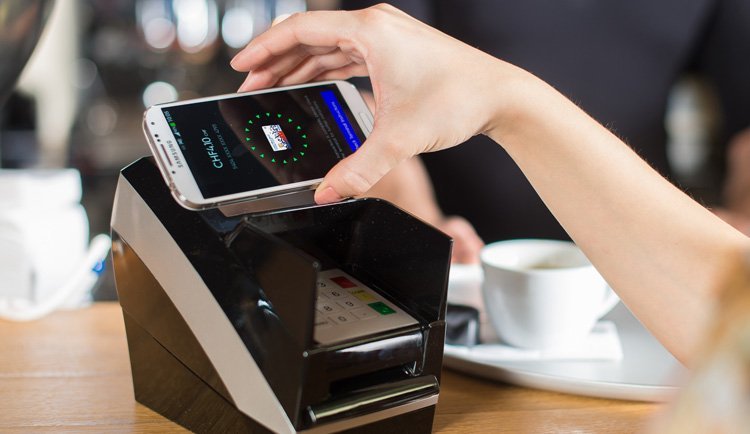