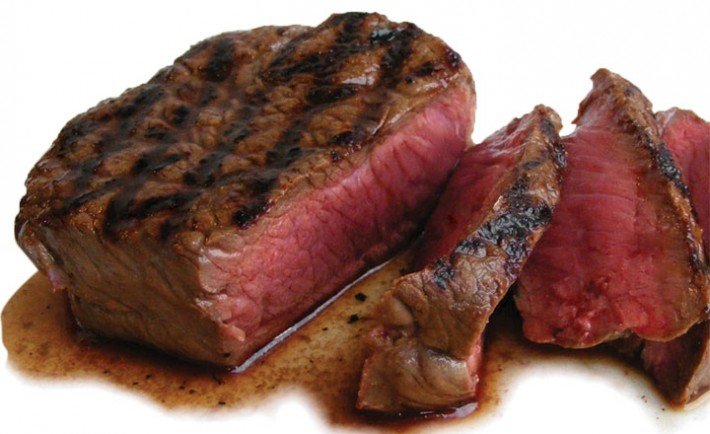 Italian brothers Pat and Harry Olivieri invented the world-famous Philly cheesesteak sandwich and it all started with a hot dog stand in South Philadelphia. As with most genius inventions, the sandwich was initially an experiment.

A passing cab driver was offered half a sandwich by Pat Olivieri. The brothers received great feedback from people and were advised to start selling the sandwiches. And so began the journey of the Philly Cheesesteak sandwich, originally named the Philadelphia Steak Sandwich.

The sandwich gained immediate success. The brothers opened a restaurant and named it Pat’s King of Steak. The sandwich was so popular that soon restaurants around the city added their own touches like varieties of cheese, bell peppers, and mushrooms.

Originally the sandwich consisted of chopped steak meat and grilled onions, and the bread used was the traditional Italian Amoroso. The steak has to be thinly shredded, cooked till brown, and scrambled into smaller pieces. The sandwich, of course, gets its name from the steak meat used and the city it was invented in.

The brothers incorporated cheese later on. At first, it would be added to the meat while grilling but melting it was time-consuming. In 1953, Cheese Whiz, (a ready-to-use melted cheese became the practical solution to the problem.

Where do you get your Philly sandwiches here?

The Local Twist at Steakhouse
The steakhouse is one of the first restaurants in Jeddah to have served the Philly Cheesesteak. They serve the sandwich on soft bread, which is not the usual custom.

The steak used, sirloin steak, is deliciously packed with flavor and complemented by creamy cheese. The grilled onions and bell peppers were a little undercooked but all in all the sandwich is delicious and definitely recommended.

The Real Deal at South Street
The name of the restaurant was inspired by the street the Philly Cheesesteak was invented in. South Street claims to have created the original Philly Cheesesteak right here in Jeddah.
The steak is juicy and perfectly shredded, but a little less flavored than the Sirloin steak. Bell peppers and mushrooms can be added to the perfectly grilled onions. It is served with a side of homemade fries, sauces, and jalapeno.

A special Italian chef bakes the bread, which is like the Amoroso, and apparently, it’s better in Jeddah because it’s baked several times a day. South Street also offers Provolone Cheese or Cheese Whiz to be added to the sandwich. They also offer Harisa, which is a North African condiment typically served in the authentic Philly cheesesteak in Philadelphia.