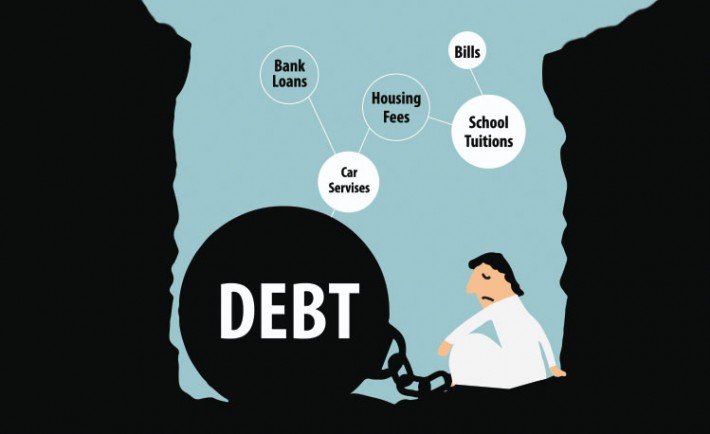 The importance of forgiveness.

Looking over the horizon, the seemingly never-ending fields of golden corn stand tall, rays of sunshine peep through the clouds, illuminating all that lies beneath; a scene befitting of an artist’s canvas.

The debt cycle, or the death cycle, is a main contributor to the increasing global suicidal rates. Putting it rather bluntly, it’s a situation where someone has no other choice but to borrow funds, to fulfil his growing responsibilities and sustain his family.    To repay his first loan, he borrows another and is consequently trapped in a cycle of repayment and is never able to completely relieve himself of his debt. Henceforth leading a horrendously difficult miserable life; forever branded.

Dear sisters and brothers, imagine if we could lend a helping hand to this ailing soul, whose debts hover over him; by forgiving debts in a situation where we are the lender.

This brings to mind, a tale of a shop owner from the far south of Saudi Arabia. Occasionally, his customers were unable to complete payment for their purchases; their names would be noted in a book with the outstanding balance.

However, after a certain period of time had lapsed with some still unable to repay him, this kind-hearted shopkeeper would erase all records of debt; forgiving them.

The Messenger (PBUH) said, “There was a merchant who use to lend to the people, and whenever his debtor was in straitened circumstances he would say to his employees, ‘Forgive him so that Allah may forgive us.’ So Allah forgave him.” [Sahih Al Bukhari and Muslim]

This hadith emphasizes the virtue of leniency and forgiveness to those who owe a debt. In addition, the Prophet (PBUH) mentioned a man who instructed his employees to collect debts owed to him and if they were to find a person in difficult circumstances; to forgive them so that Allah, may in turn, shower us with mercy for this sincere act of forgiveness.

Which of us do not crave for Allah’s forgiveness?

Surely, we should take measures to attain His mercy; become more forgiving and inculcate within ourselves compassion and benevolence.