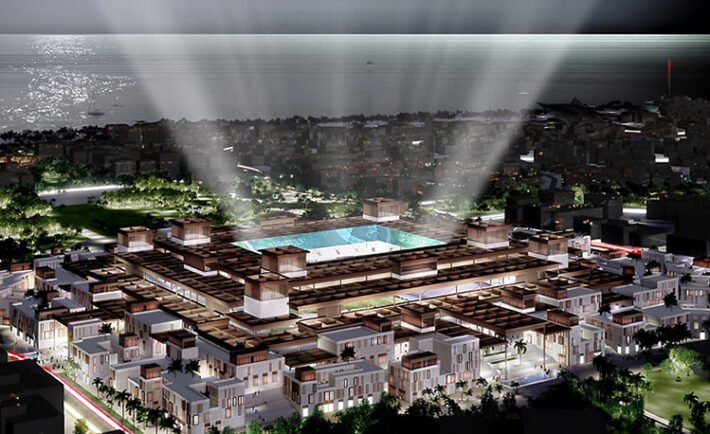 A sneak peak into the future.

As we notice the immense change within the country these past few years whether it be the multitude of events taking place including F1, Jeddah Season, Red Sea International Film Festival and more, or the newly opened destination including the unlimited cafes and restaurants, Jeddah has now taken a turn to create a better future for the city of Jeddah. We are proud to see and be part of this change. 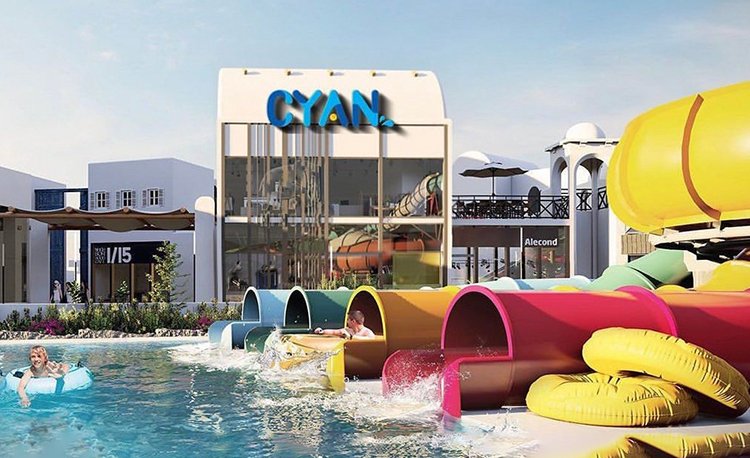 Buckle up! We will be the witnesses to the largest water park yet to open in the country. 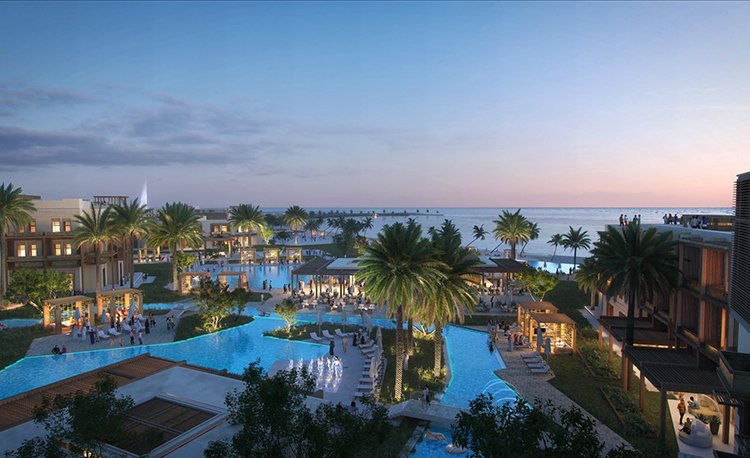 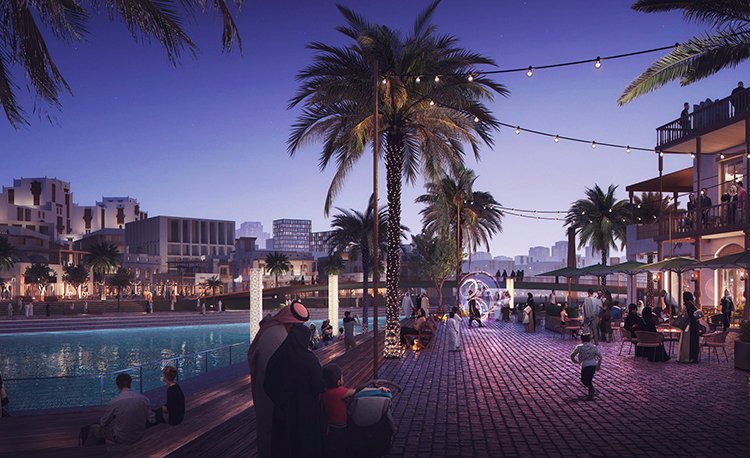 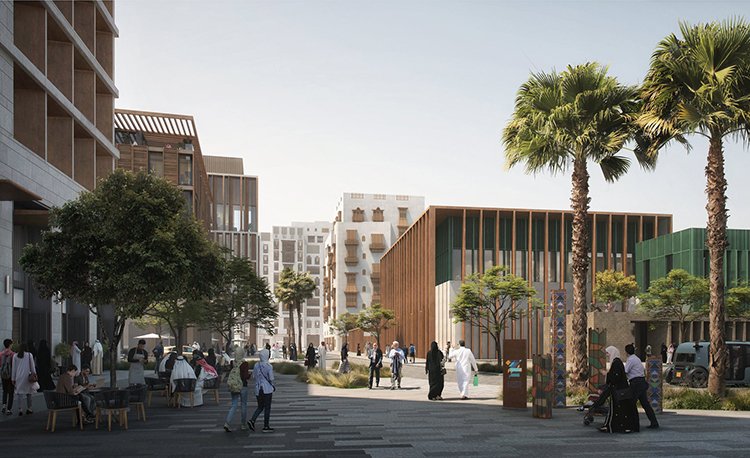 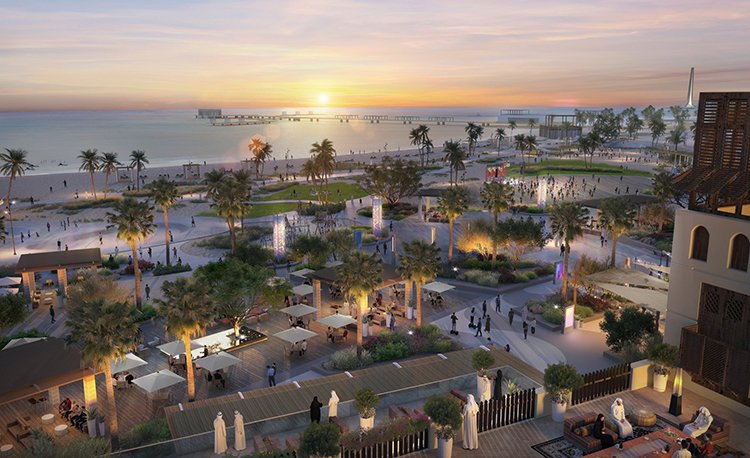 In the books is the construction of the central project in inspiration of the wealthy culture and history with a touch of modern diversity. 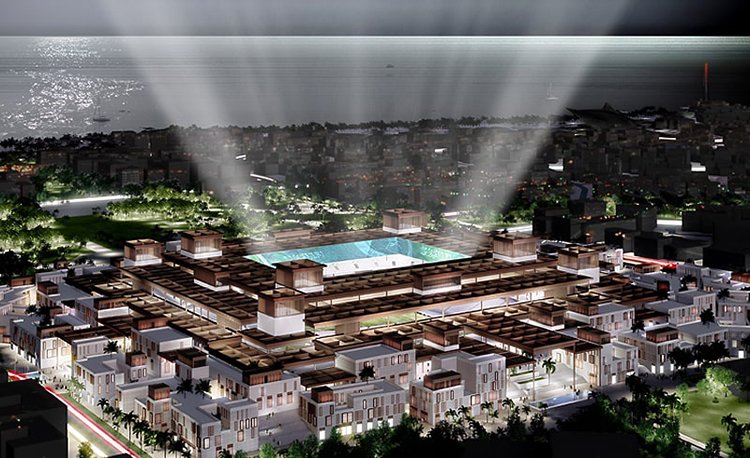 Another exciting project to be highly awaited is the stadium that is set to be located in Central Jeddah. 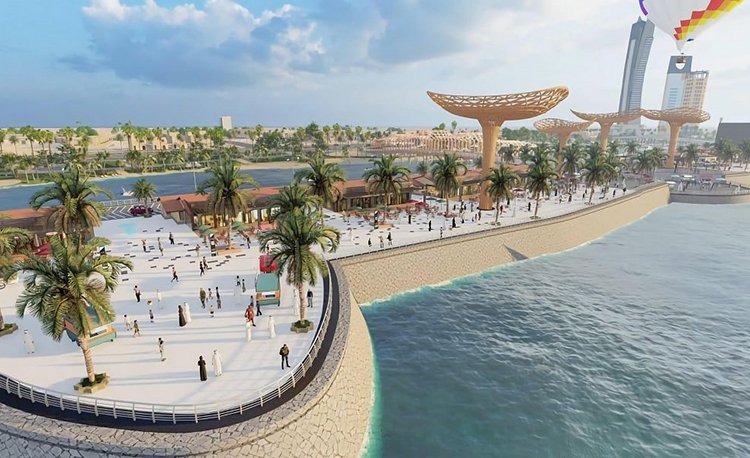 Get your swimsuits ready because the expansion of Al Nawras Island is on its way. 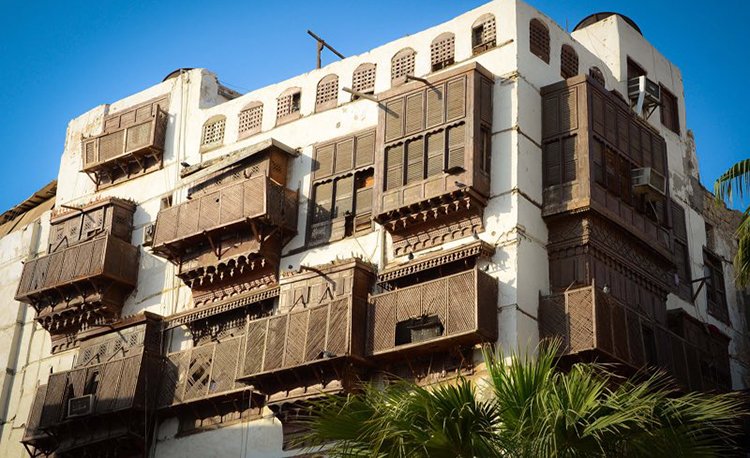 Saudi history lives on! The project to re-establish life in Jeddah Al Tarikhiyah is ongoing and it is en route to create a destination for living and growth. 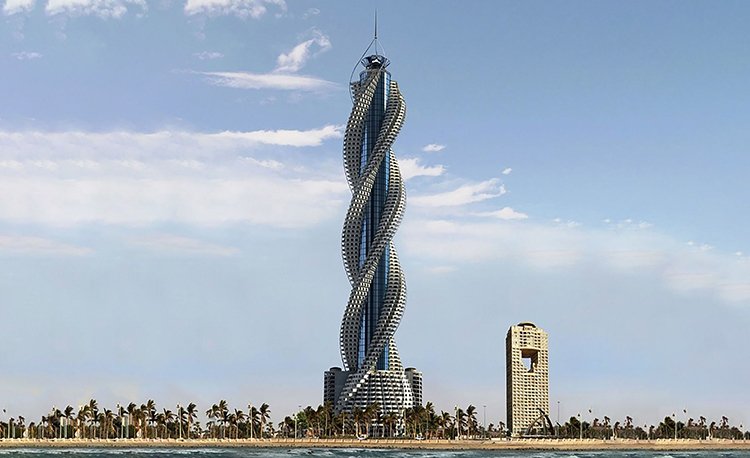 The higher, the better! We are on the wait to look at the highest tower in the world, ‘AlMasah Tower’. 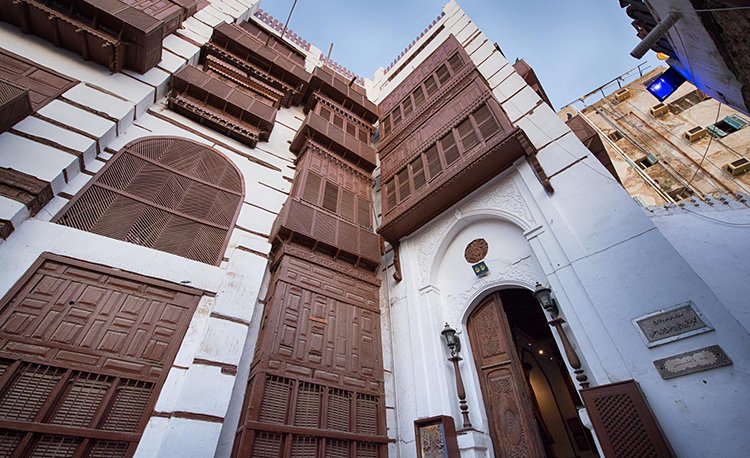 Art is always evolving in Saudi Arabia. The historical building of ‘Bab Al-Bunt’ will be home to the Red Sea museum in which more than 100 artworks will reside within. 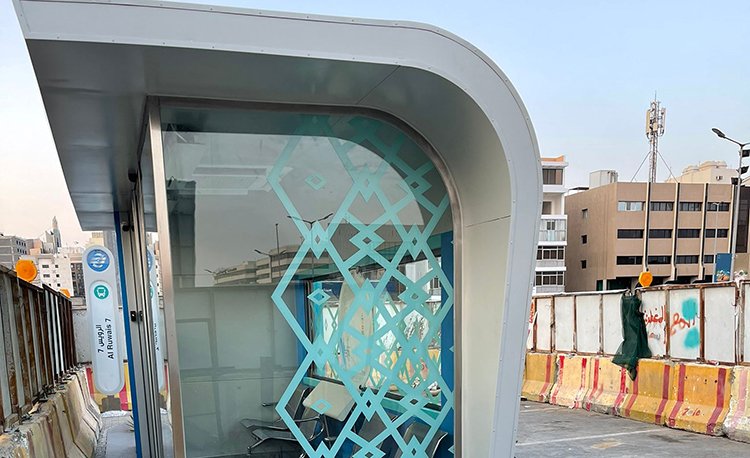 We will soon see new and multiple different bus stops scattered around the city. Some will be air conditioned and some will be situated outdoors. 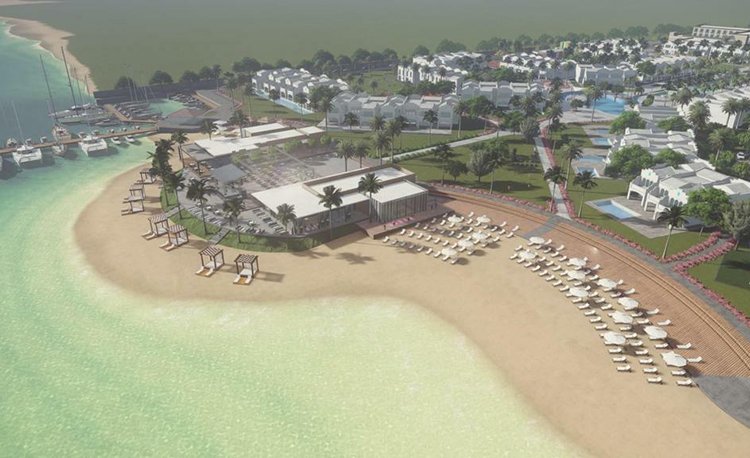 The first remarkable resort is said to open in Jeddah under the luxurious and opulent hospitality brands ‘Rixos’.

We are looking forward to the immense improvement  that is being built in the prosperous country we call home.