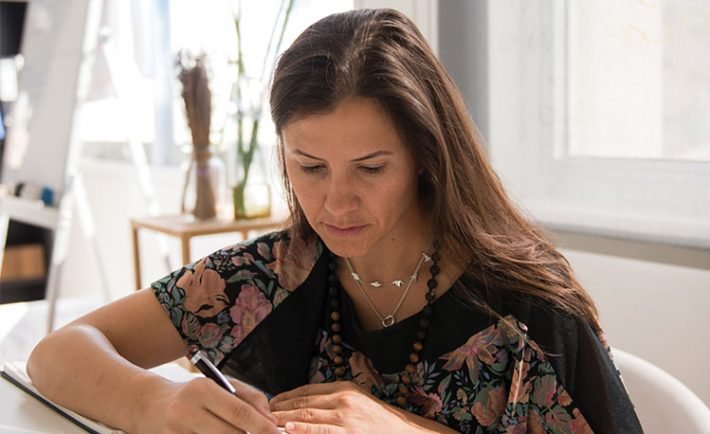 A journey to discovering the artist within. 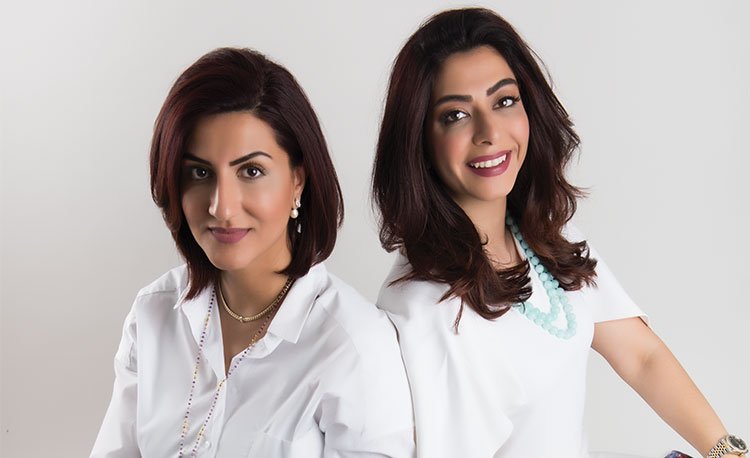 “Our region has a lot of beautiful, thought-provoking, and stunning art to share. We have so much to say, so much which is not being communicated properly. The idea behind Annada is to communicate this art through the powerful medium of fashion and lifestyle.” 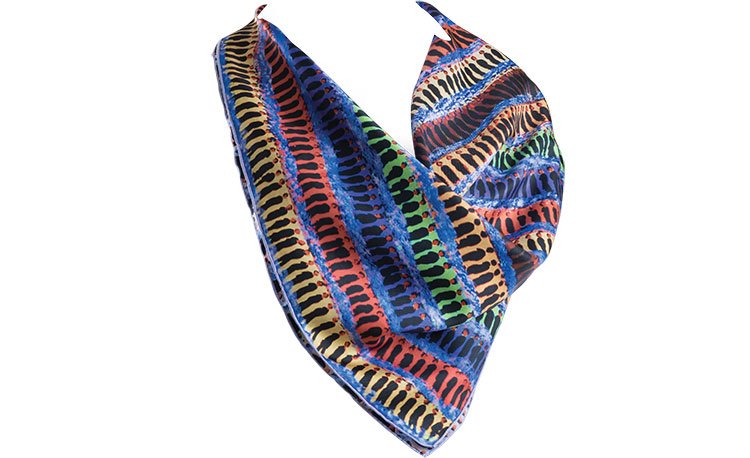 Launched in 2011 as the brainchild between Nada Alawi and her sister Noor, Annada are always on the lookout for new artists. They look for artwork that translates well onto textiles and lifestyle items while aiming at covering as many art-styles as possible. They print on a variety of scarves from silks to cashmeres, on the silk lining of leather jackets and on traditional paper products. 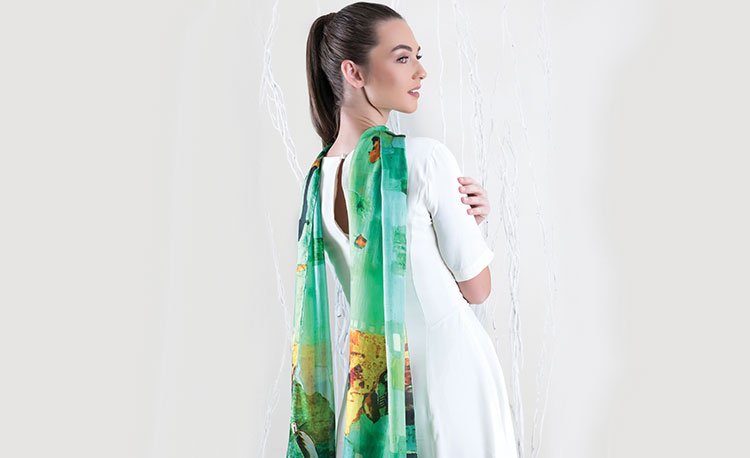 Alawi’s’s main source of inspiration is art, followed immediately by the women in her life: “I am surrounded by independent, ambitious, and successful women all the time and that gives me something to aspire to.” 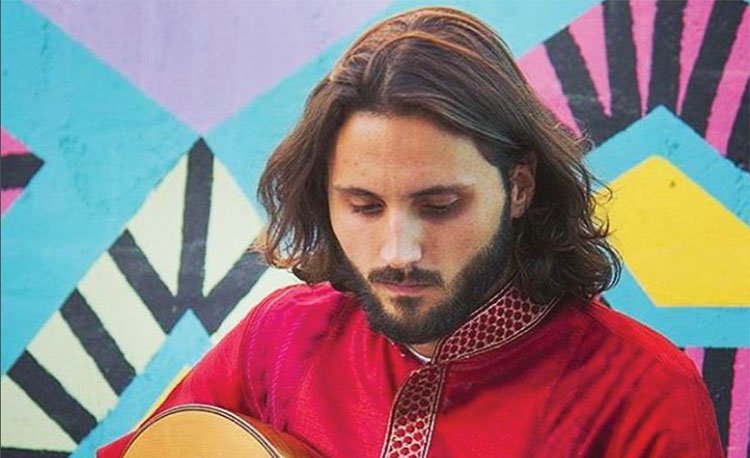 Iban Perret, known as Ibantuta, is a Bahrain-based musician born in the French Basque Country.

He travels the world with a particular mission that lives at the heart of his style: the exploration of foreign cultures through the discovery of their music, melodies and instruments. Today, Ibantuta resonates most with the Middle-Eastern oud, which he learned and honed his craft in at the prestigious “Beit el Oud” in Abu Dhabi. He continues to study under the guidance of his teacher and renowned oud-player, Saad Mahmoud Jawad. 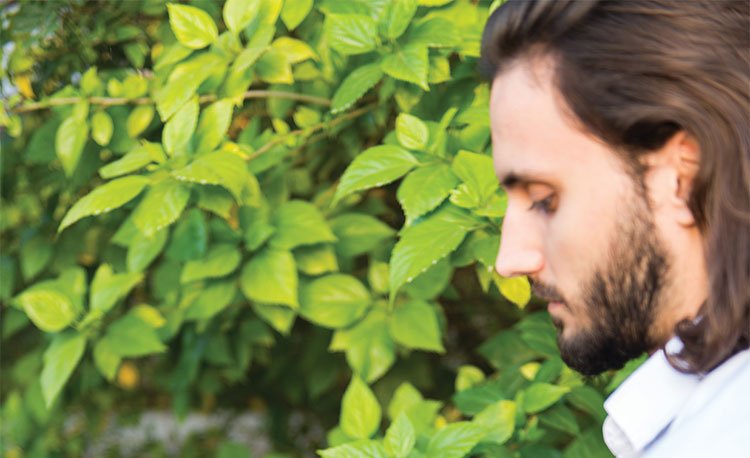 Ibantuta has a strong presence in Bahrain’s music scene as co-founder of the bands Aalaat and Musicians Without Borders. In 2016, he released his first music video “Ayam Zaman” that won prizes in several short movie film festivals across the world. Shot in a traditional house in Muharraq, the video a celebration of the exchange between cultures, as represented by the dialogue between the instruments. 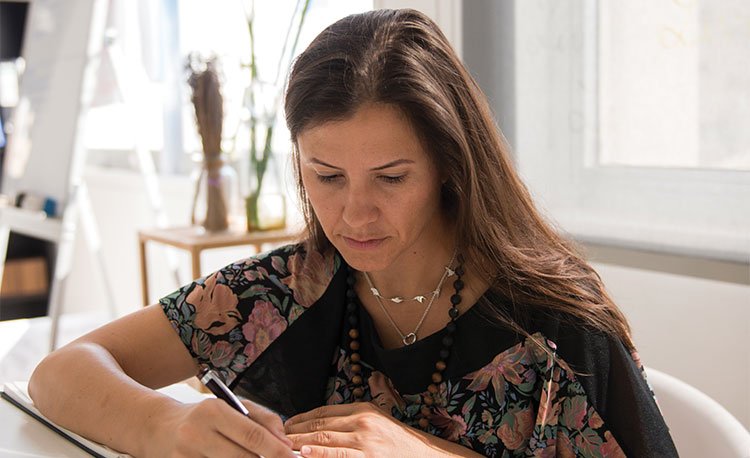 Karima Sharabi’s encounter with calligraphy began when a friend asked her to write his daughter’s name in Arabic. Although her Arabic is not very strong, “my imagery has always been quite fluid and so the flow of calligraphy came quite naturally to me.” The design she presented him was one that encompassed his journey in life, adding the personal touch he was looking for. 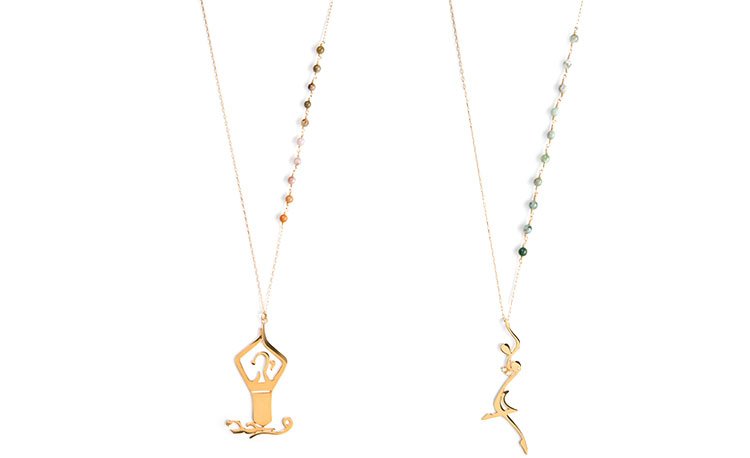 In 2015, Sharabi partnered with creative director Noora Al Zain and together they founded The Generous Light Co. “Our company is about spreading light and positivity through knowledge and art. We sell gift items, each of which has a meaning and a story behind them.”

Sharabi’s artwork is presented on tattoo designs, jewelry, t-shirts, mugs, bags and adhesive tattoos. In addition, she does larger commissioned pieces of artwork for individual clients. 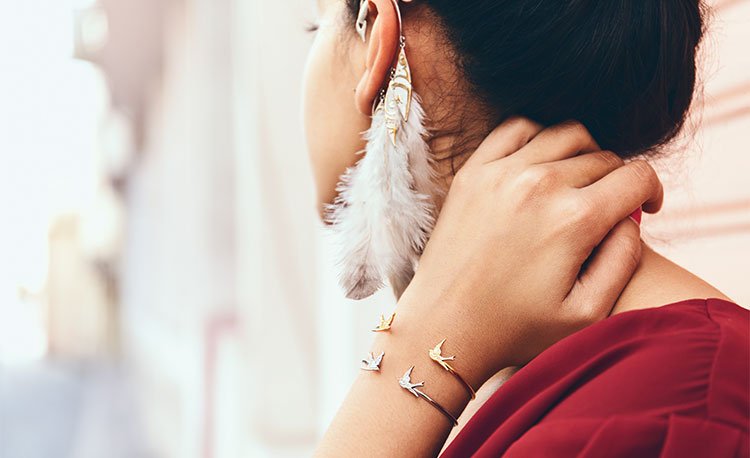 Inspired by the writings of mostly eastern spiritualists like Hafiz, Rumi and Khalil Gibran, as well as Native American leaders, Sharabi’s biggest inspiration comes from her clients and their stories of struggle and success. “The fact that we all have similar stories of struggle and strength and we are all so much more connected than we really know is extremely beautiful and humbling.” 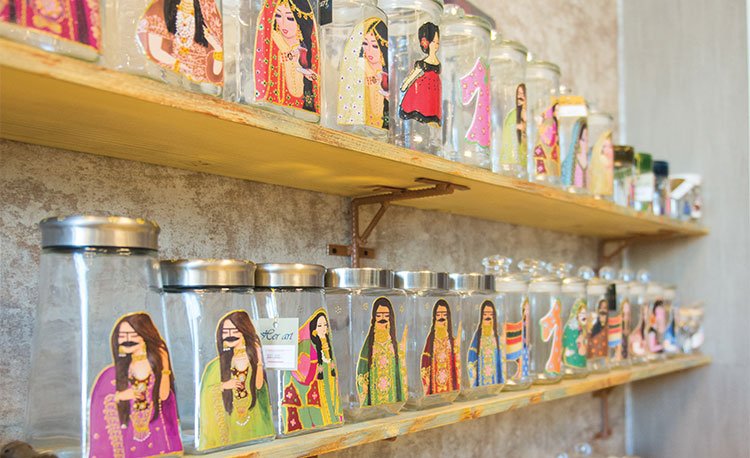 Although Ayda Noor had a promising career in human resources, she craved to fill what was missing in her life. “I realized that if I wanted to do something and be successful in it, I should be passionate about it. Otherwise it wouldn’t last.” She started painting and reignited the love she had for art. 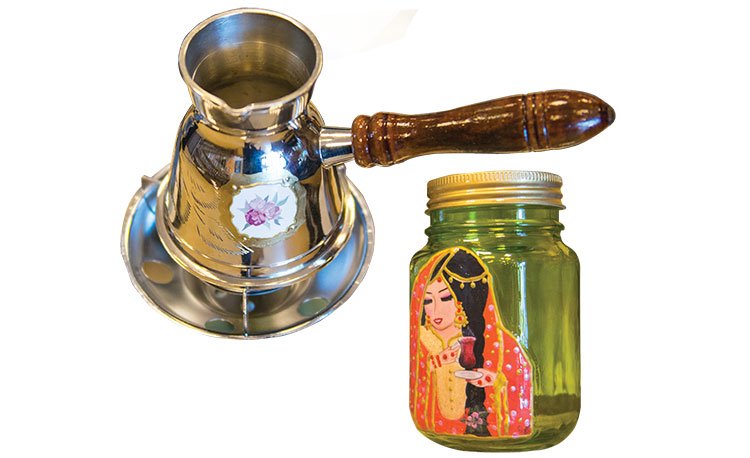 Initially, Noor started painting teacups. She displayed her work on Instagram and saw an interest from people all over the GCC. “It was important for me to present people with something that was unique and not an imitation. With time, I realized that I liked painting traditional women, and that is what I started painting on my items.” 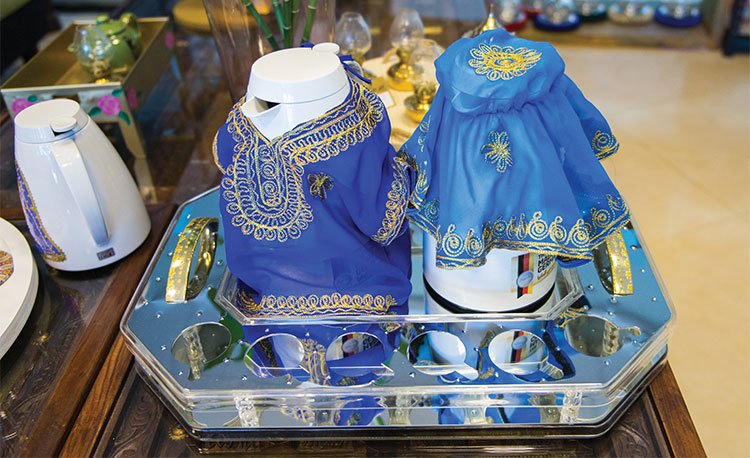 Followed by her success on Instagram, Noor quit her job and launched “Her Art Gallery” in Riyadat Mall, selling a diverse collection of personally-painted gift items such as teacups, coffee cups, and various household items.