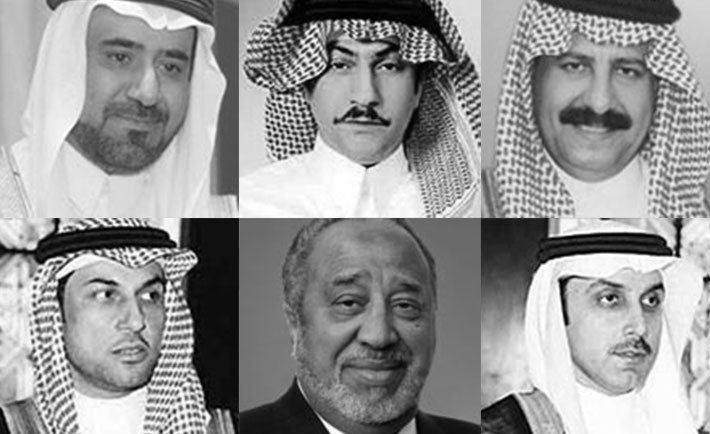 In 2015, Forbes’ annual much coveted list of billionaires featured 10 Saudis. Together they hold a combined wealth of over a whopping $47 Billion. Read on to know more about the ones who made it in the list. 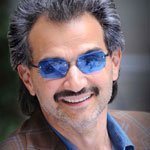 Prince Al Waleed has diversified investments across the Middle East, USA and Europe mostly through the Kingdom Holding Company. High-profile investments of the Kingdom Holding Company include Twitter, Citigroup, Four Seasons Hotels & Resorts, Movenpick Hotels & Resorts and Fairmont Raffles Holding, as well as hotel real estate such as the swanky Hotel George V in Paris and a stake in the Savoy Hotel in London. Recently Prince Al Waleed announced that he will be donating his entire wealth to charity. 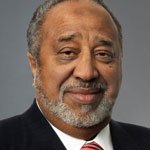 Mohammed Al Amoudi has accumulated has a diversified portfolio of investments in construction, agricultural and energy companies mainly across Saudi Arabia and Ethiopia. He made his initial fortune in construction in Saudi Arabia. He is also an active philanthropist and works with the Clinton Global Initiative on fighting AIDS in Africa. 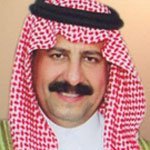 Prince Sultan established the renowned dairy company Almarai in 1977, which today is one of the largest dairy companies in the Middle East. It became public in the year 2005 and Prince Sultan holds a nearly 29% stake in it. 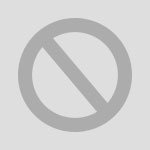 He is famous for being one of the largest individual investors in the Saudi stock market. Mohammed Al Issa currently holds major stakes in the Savola Group, Saudi Hotels & Resorts Co., and Riyad Bank. 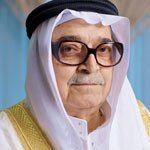 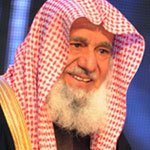 Sulaiman Al Rajhi holds the largest individual stake in his family’s Al Rajhi Bank, which is amongst one of the most profitable Saudi Arabian banks. In 2011, he announced that he will donate a majority of his fortune to charity, funding anti-hunger efforts and education related projects in Saudi Arabia. 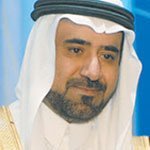 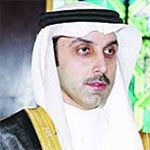 In 1989, Abdul Majeed Alhokair started the Fawaz Abdulaziz Alhokair Group with his brothers starting with just two menswear stores. Today, the group owns over 11 shopping centers and holds franchise rights for numerous international brands. The brothers also plan to take their shopping mall division public in which they will retain 70% ownership. 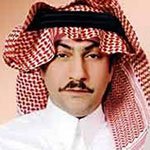 The eldest of the Al Hokair brothers, Fawaz Al Hokair alongside his brothers owns the Al Hokair Group, which is one of the most valuable retail and real estate company in the country today. 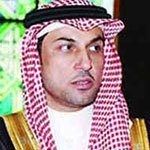 Being one of the founding members of the Fawaz Al Hokair Group, Salman Al Hokair is one of the most recognizable names in the industry today. The group is engaged in many sectors, the retail division owns franchise rights for many global apparel brands such as Zara, Banana Republic, Gap, Nine West and Topshop.