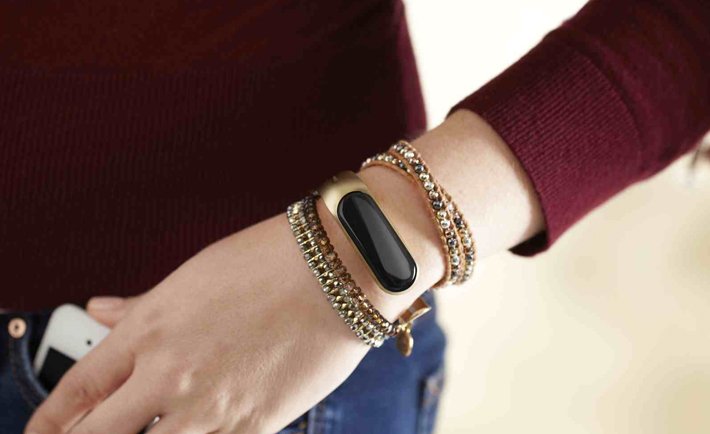 Wearables are the pioneering innovative technology that can help shape a better, more fit, and more aware future for humanity.

If you’re wearing tech on your wrist, you’re also saying a little bit about you, and you don’t want to have that define you as a person.

Among the fitness trackers in the low price range, most do not have a screen to view your stats. You’ll access them on a smartphone app instead. The exception is the Fitbit Zip, which does have a screen.

In the middle price range, most fitness trackers do have a screen, but the Fitbit Flex and Jawbone UP24 do not. If you’re looking to track how long or well you sleep, most of the trackers in the middle price range will show you details about your snooze time. A few of the fitness trackers in this price range also have some smart watch features, such as alerts when you get a call or text. Also found in this price range is the Misfit Shine, which is known for being a fashion-forward tracker that you can even wear as a necklace. 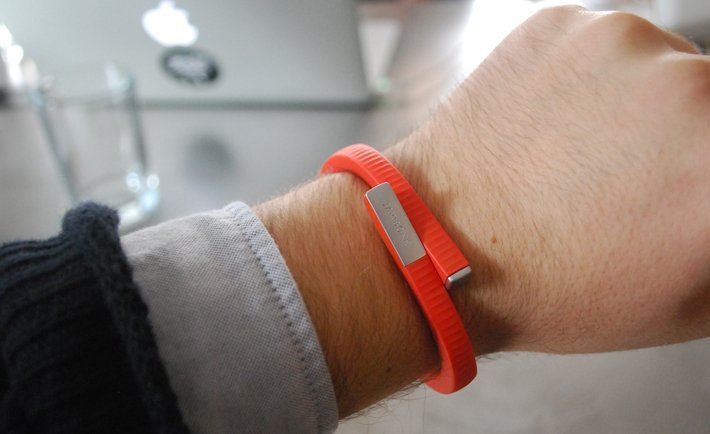 In the high price range, a lot of fitness trackers not only track sleep, but also include a heart rate monitor. More of the trackers in this range include smart watch features, and a few, including the upcoming Fitbit Surge and the TomTom Runner Cardio, also have GPS. If you’re looking to add a little color to your wardrobe, the Samsung Gear Fit will let you change the watch-face background, which comes in a number of colors.

The makers of the Mira band clearly took fashion into account when designing this fitness tracker, which is aimed at women. The tracker attaches to a cuff bracelet that comes in either Brushed Gold or Midnight Purple finishes. 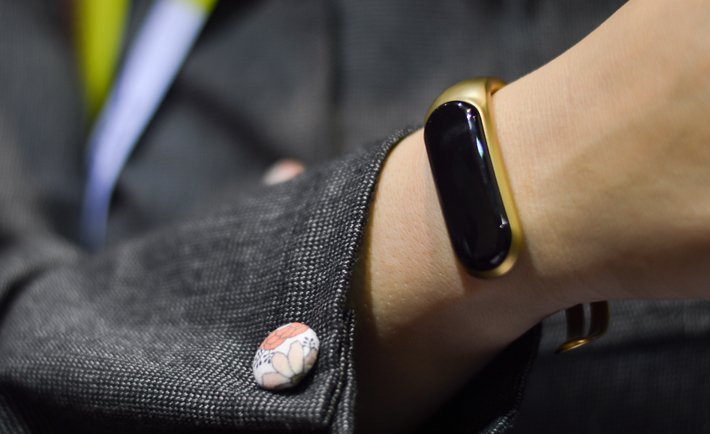 Designed as a “sleek timepiece,” the Wellograph watch is a modern-looking device that features a sapphire-crystal watch face, which is stronger than steel and can only be scratched by diamonds, the company says. The device also displays a number of different infographics to depict your activity, heart rate and other fitness data. 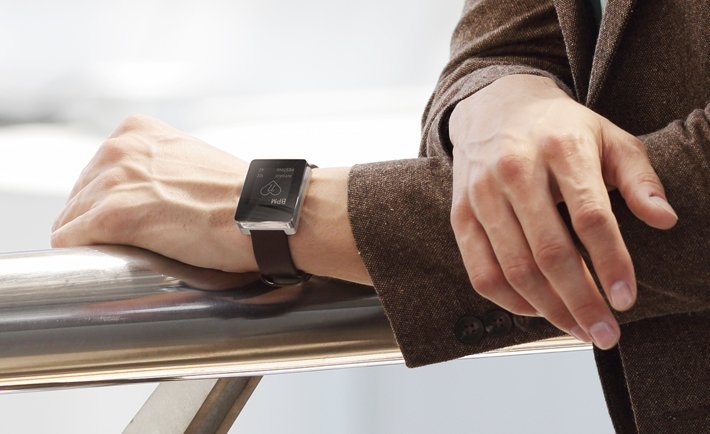 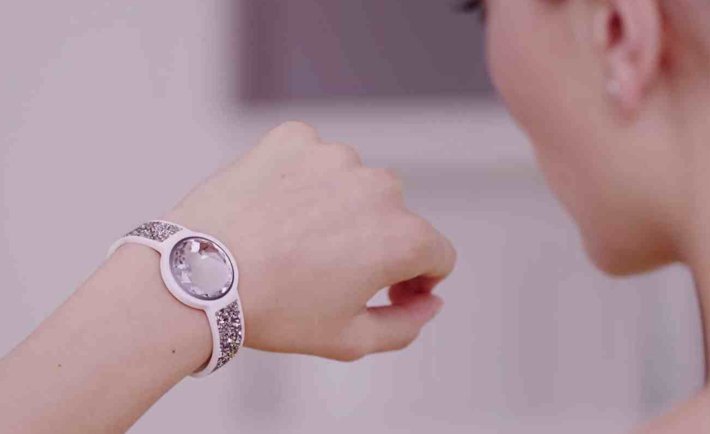 At CES, Withings announced their latest fitness tracker, the Activité Pop, which has a sophisticated clock-face design, but costs only $150 — much less than the company’s previous fashion-forward tracker, Activité, which costs $450. 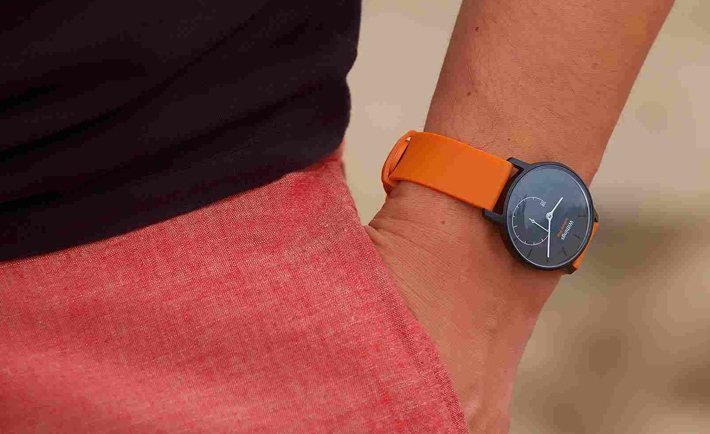 Fitness trackers are becoming a popular way to track daily activity, but they have lagged behind on the fashion front. Many trackers are plain black (or single color) wristbands, and look more like digital watch straps than jewelry.

Our partnership with Tory Burch has taken wearable device fashion to another level, transforming our Flex tracker into an elegant accessory.James Park, CEO and co-Founder of Fitbit