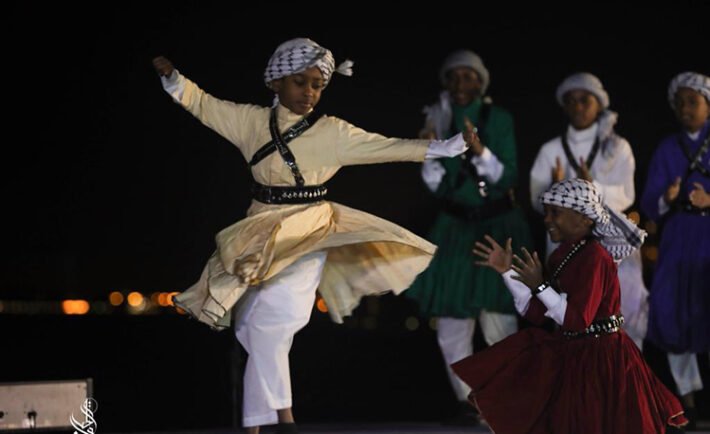 Aloula non-profit organization will hold its annual festival “Tea and Coffee Festival around the World”, at Al-Sahbah Hall – Park Hyatt Hotel in Jeddah on Thursday, February 17 and Friday, February 18, from 5:00 to 11:00 pm.

Aloula aims to form a generation capable of breaking the cycle of poverty through early intervention in the lives of children through the development of their scientific and sports skills in order to enable them to achieve themselves and build a better future. In order to achieve this goal; All proceeds from the festival go to support the children of the organization and its development programs. 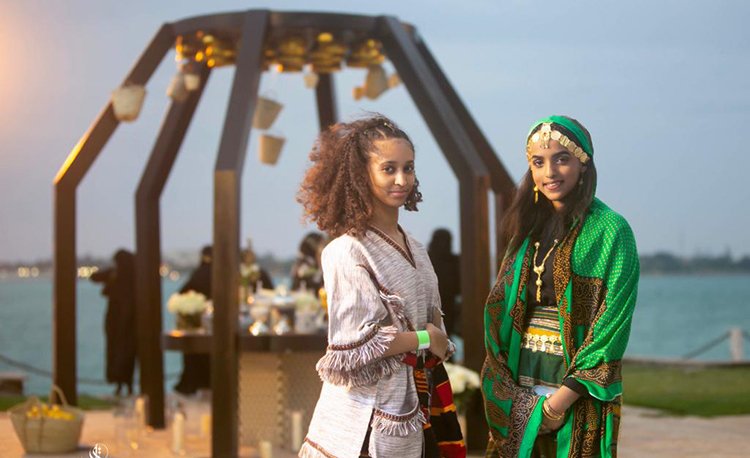 With the participation of multiple countries and cultures, in addition to entertainment activities, the Tea Festival has become the preferred destination for a fun weekend and a wonderful time by the sea. In addition, it provides an opportunity to learn about multiple cultures united by a love of charity and tea. 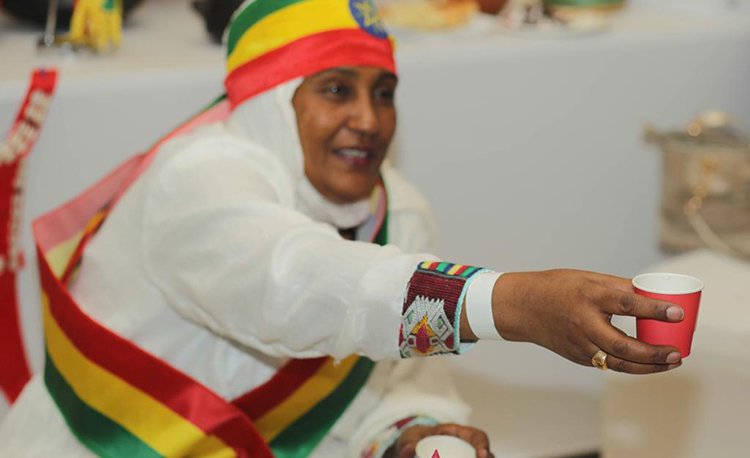 Countries from the Levant, Europe, Africa, and East Asia, in addition to the Gulf countries, and the regions of the Kingdom of Saudi Arabia will participate in the festival. 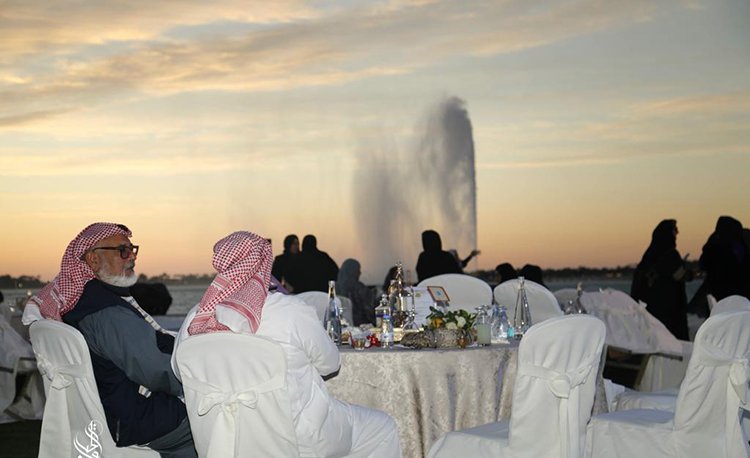 The program of the festival’s activities varies between musical performances with their eastern and western melody, and performances by folkloric communities from India, Japan, Nigeria, and Indonesia, in addition to the participation of the children Aloula in performing local folklore performances. 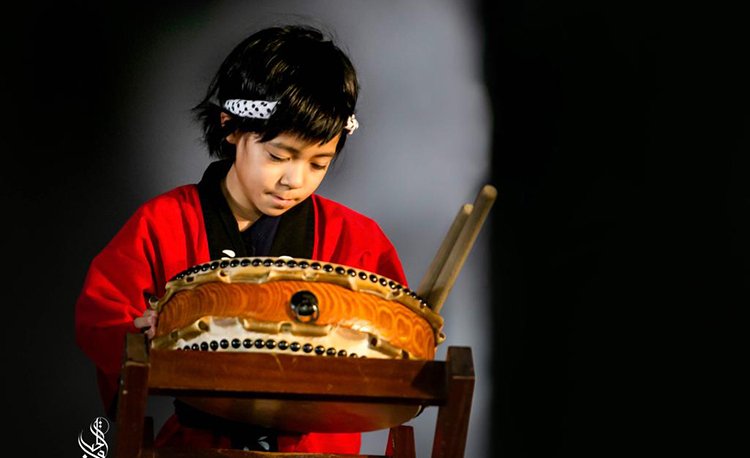 The festival also provides an opportunity for shopping. With the participation of more than 50 local and international stores in various fields ranging from tea and coffee making to sweets and pastries, passing through photo booths, and many more.