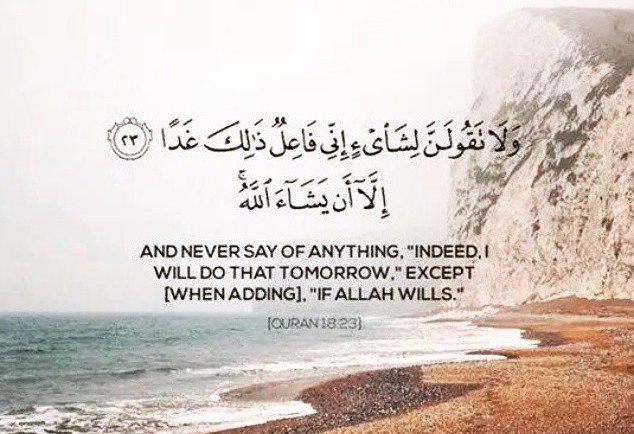 Throughout our childhoods, our families, friends and teachers have always reminded us to read Surat Al Kahf – the 18th surat in the Quran- every Friday. Most of us already know why we do this Alhamdulillah, however it’s always worth a small reminder.

What makes the recitation of Surat Al Kahf important to us, as Muslims?

It was revealed in Mecca before Hijra, at a time when the Prophet SAW and his sahaba, were being prosecuted. It explores the theme of Allah’s protection for those who firmly believe in him and wholeheartedly accept Islam is their way of life, in the form of storytelling.

A test of Faith (Ayahs 9 – 26):
‘Al Kahf’ translates to the cave; which relays the story of the people of the cave ‘Ashab Al Kahf’. They believed in Allah, and were consequently ridiculed and prosecuted by their people. They fled and Allah protected them by putting them to sleep.Their iman in Allah was reaffirmed and they found that the people had accepted their faith too.
A test of Wealth (Ayahs 32 – 44):
The second story narrates the story of two men: one poor and one blessed with riches. The rich man boasts of his wealth and believes that is an everlasting blessing. One day, his gardens are ruined and it dawns upon him that he should have felt gratitude towards Allah for his blessings.
A test of Knowledge and Patience (Ayahs 60 – 82):
The third story is of Prophet Musa and Al Khidr; a person who was blessed with knowledge from Allah SWT. Prophet Musa asks Al Khidr to allow him to follow him on his path in life. Along the way, Musa questions Al Khidr’s decisions and actions, without patience.
A test of Power (Ayahs 83 – 98):
The final and fourth story is of that of Dhul Qarnayan and Yaajooj and Majooj ‘ Gog and Magog’. This story was revealed after the Jews suggested to people to ask the Prophet about the man who travelled from the east to the west, in order to confirm the Prophet’s truth in regards to him being a prophet sent by Allah. 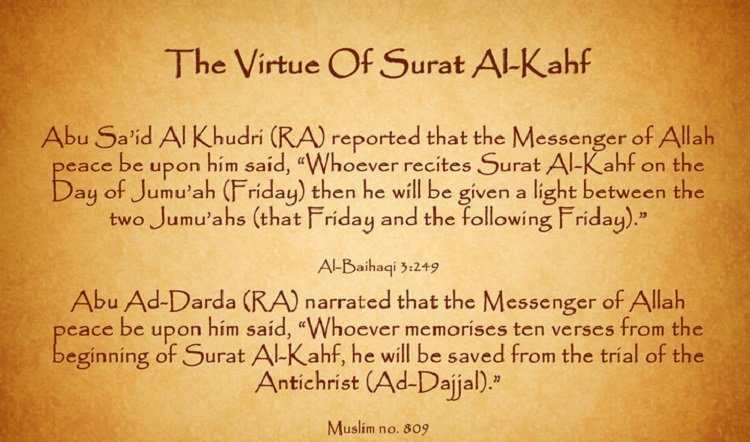