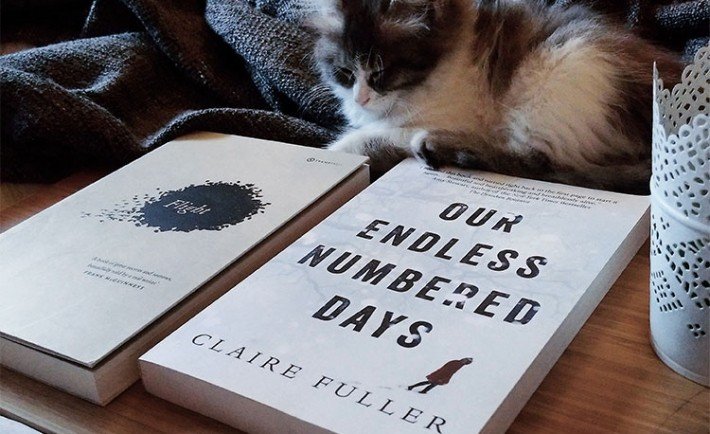 “Dates only make us aware of how numbered our days are, how much closer to death we are for each one we cross off. From now on, Punzel, we’re going to live by the sun and the seasons.’ He picked me up and spun me around, laughing.’Our days will be endless.”

Books with rich and delicate writing usually make me slow down so I can properly grasp the story, the same happened with Our Endless Numbered Days (OEND). This is a domestic thriller situation in the middle of a forest.

In 1976, 8-year-old Peggy’s survivalist father takes her on a holiday that warps into a nightmare. In the aftermath of a rough storm, he tells her the rest of the world was destroyed and they’re the only survivors. They forage mushrooms and kill squirrels, but eventually nature’s looming presence darkens. Nine years later Peggy is reunited with her mother (Ute), a world-famous pianist. OEND captures Peggy’s time in the woods and her father’s surfacing madness.

Claire Fuller writes with astonishing beauty and grit. The description of nature, which is both a comfort and a source of danger, was done realistically but with a touch of fairy-tale like effect. Overall, the writing was engaging and really brought out the characteristics of the settings. The novel is mostly flashbacks to Peggy’s years in the forest, but the present-time situation doesn’t give any sense of resolution until the very end. Throughout the novel the reader understands the hints but is unable to really grasp what Fuller’s story is mounting into. There’s just enough suspense and clarity to keep you going. 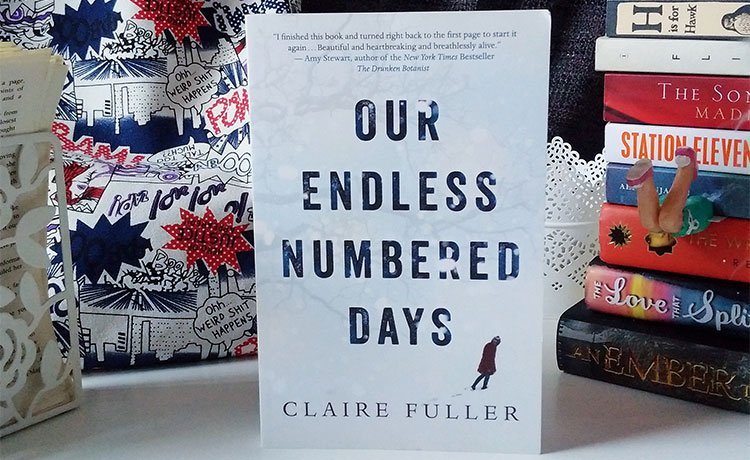 We meet the characters in three stages of Peggy’s abduction; pre, during and post. In all three we see a particular stage in the characters’ lives. Peggy’s characterization was done wonderfully. At the age of 8, she loves her father and so believes him unconditionally. Her limitations in the woods retain her child-like thinking, but they also mature her in subtle ways. Her father’s madness becomes prominent the more we get into the story, the further we go into the woods.

OEND is the kind of book that should be read with patience and a cup of coffee. The novel will not make you feel too comfortable because the subject matter comes with a side of unsettling feelings. Music, specifically piano, has great significant in the novel. Peggy’s connection to her mother Ute is the Piano. Music and nature combine to give Peggy the solace that a parent should have been able to. Instead, she’s in a strange unpredictable environment with a father whose insanity is pushing her further away from safety. All of this combined gives a strange experience of comfort, danger and mystery.

If you love thrillers, this is one you should consider reading.
Add it to your Goodreads and buy it on Book Depository for $8.76 (Free Shipping).