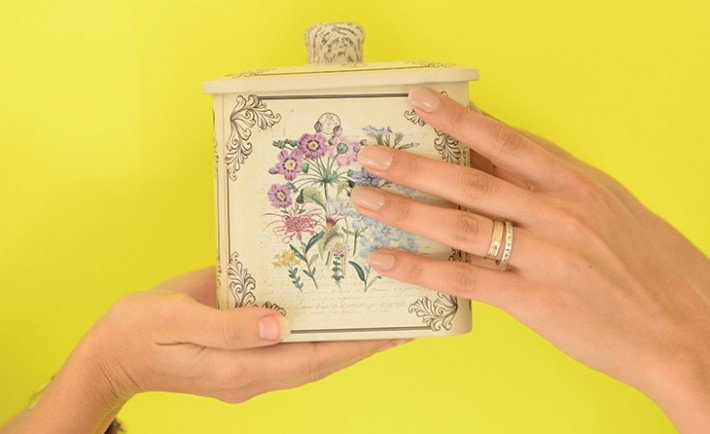 Kindness: (n) The quality of being friendly, generous and considerate.

Being kind is something most people inherently are, right? Well, you’d be surprised, as some people equate being kind with being weak, and so resort to hiding behind a tough exterior. The argument often used is that being kind opens you up to others taking advantage of you or using you.

While this may be the case, it is sad to know that the actions of a few people that are ungrateful or mean can change a person’s own attitude so much so that they refrain from showing kindness to anybody, indiscriminately.

Instead of kindness being an intrinsic characteristic that everyone has, there is actually a day to encourage it called “World Kindness Day.” This is a day on which everyone is urged to do random acts of kindness to those people you know and even strangers.

To Muslims though, this should be a strange concept as being kind is an essential part of being a Muslim, and should be practiced every day. In fact, Allah has many names and attributes, and two of these are Ar Rafeeq (The Gentle) and Al Lateef (The Most Kind). Allah mentions in the Qur’an that Muslims should be kind, but goes further on to state specifically who to be kind to. These verses of the Qur’an are as follows: 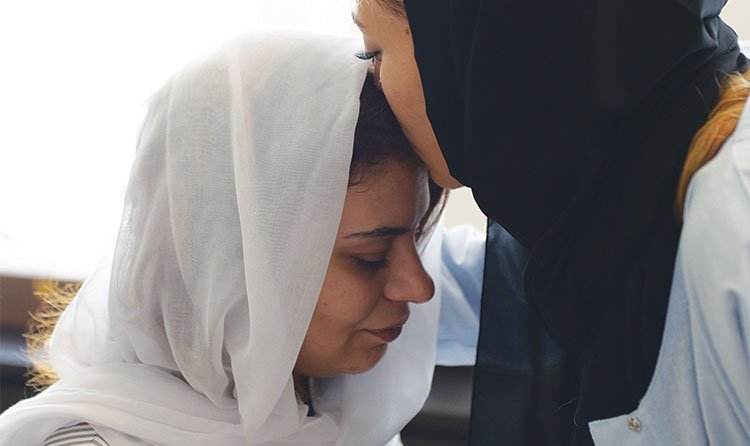 You would think this is a given, but how many people are rude to their parents or talk to them in a disrespectful manner? Allah says:

“Your Lord has ordained that you must not worship anything other than Him, and that you should be kind to your parents. Never yell at them but always speak to them with kindness.” (Qur’an, chapter 17, part of verse 23) 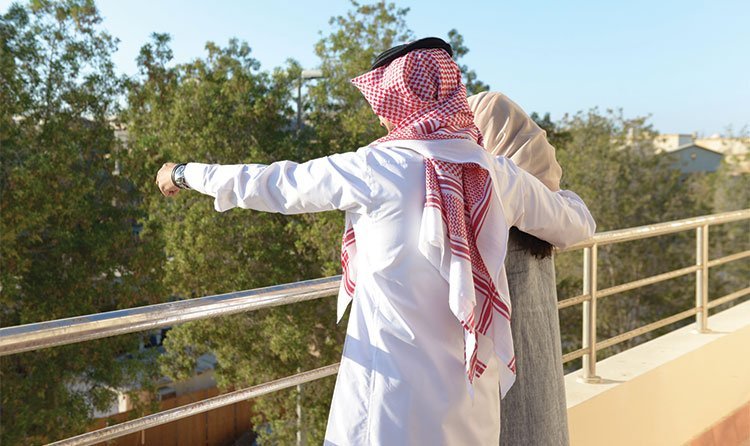 It’s all too easy to take out the stresses of the day by snapping at your husband or wife, or blaming them for things going wrong. Often the case is that people have better manners towards strangers than to their own partners.

Allah also tells Muslims to be kind to Non-Muslims (despite what the media may lead you to believe). He says:

“Invite (all) to the Way of your Lord with wisdom and beautiful preaching.” (Qur’an, chapter 16, verse 125)

“Allah does not forbid you from those who do not fight you because of religion and do not expel you from homes – from being righteous toward them and acting justly toward them. Indeed, Allah loves those who act justly.” (Qur’an, chapter 60, verse 8)

Basically, the list above implies that we should be kind to every single human being.

In addition to the Qur’anic chapters, there are numerous hadith that also deal with kindness and good manners. They are too numerous to list in this article. However, the religion of Islam was conveyed to the Muslims through the Prophet Muhammad (PBUH) and Muslims are instructed to follow his way, and try to emulate him as much as possible in all aspects of life

There are detailed biographies written about him, describing his dealings with people, his mannerisms and his actions.

Ways to Impart Kindness in Your Day

If we were to follow the religion of Islam properly, and emulate the actions of Prophet Muhammad (PBUH), then there would be no need for world kindness day at all.