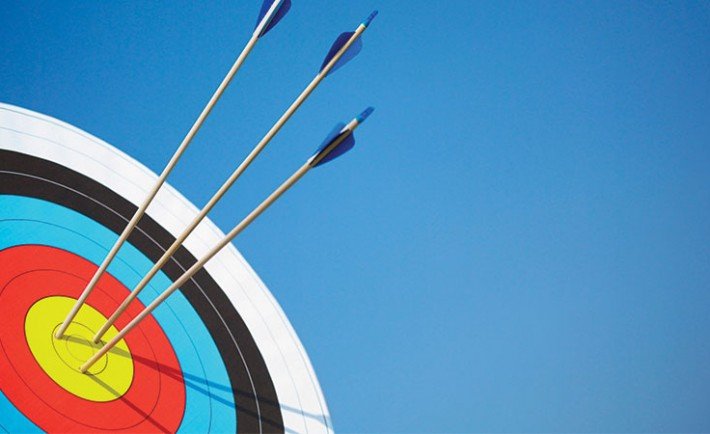 An advocate for fitness and health, the Prophet (PBUH) was a keen athlete who enjoyed playing certain sports that helped with his physical, social and spiritual wellbeing. Let’s have a look at a few of Prophet’s favorite games and their advantages.

The Prophet (PBUH) once passed by some people of the tribe of Bani Aslam who were practicing archery. The Prophet (PBUH) said: “O Bani Isma`il! Practice archery as your father Isma`il was a great archer. Keep on throwing arrows and I am with Bani so-and-so.” [Bukhari]

Archery is basically the use of bows to propel arrows at a certain speed to a specific target. It’s a great way to gain mental focus and detail eye hand coordination. One of the biggest advantages is the development of upper body strength as the archer is required to hold the arrow at a certain angle on the bow to be able to hit the target on point.

Swimming is one of those sports that helps with the growth and fitness of the entire body. It strengthens the body and helps with cardio-respiratory (heart and lungs) fitness as well as building good muscle mass.

Both the Qur’an and Sunnah have many mentions of horses and the purpose for which they have been created.

“And [He created] the horses, mules and donkeys for you to ride and [as] adornment. And He creates that which you do not know.” [Qur’an: Chapter 16, Verse 8]

The Prophet (PBUH) said, “Everything with which a man amuses himself is vain except three (things): a man’s training of his horse, his playing with his wife and his shooting with his bow and arrow.” [Abu Dawud]

Used as a means of transport during battle in the past, horseback riding has been known to positively affect the physical, mental, emotional and spiritual wellbeing of a person. It helps in liver functioning and digestion. It also helps in acquiring balance and muscle mass especially in legs and arms.