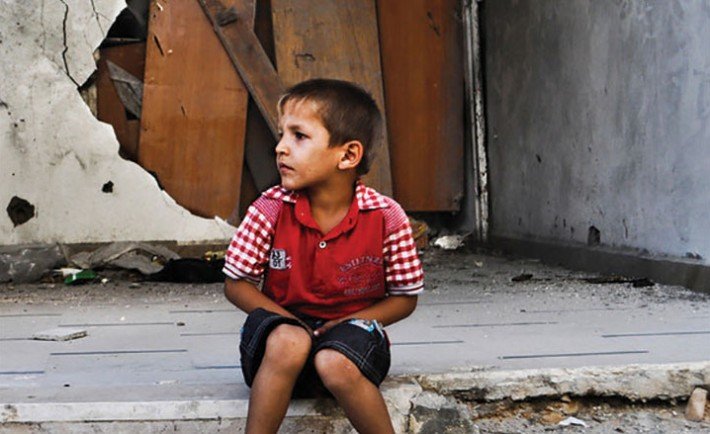 Whoever takes care of an orphan, he and I will be together in Paradise like this (put his index and middle finger together). – Prophet Muhammad (PBUH) [Bukhari]

Today there are over 153 million orphans around the world. Many of who consistently face the threat of hunger, poverty and insecurity. By sponsoring an orphan you can help a child come out of this dire situation and give them a chance for a better life. We have so many organizations that are engaged in supporting the welfare of orphans and have sponsorship packages for orphans living in the Kingdom and abroad. These sponsorship packages include healthcare, shelter, clothing and education amongst other benefits for a nominal fee.

One of the largest charities in the Kingdom, WAMY houses orphans from many countries across the Muslim world.

The charity’s primary goal is to take care of orphans, but it also engages in other social welfare activities including building mosques, arranging seminars and digging wells amongst many others.

This Jeddah-based charity has its activities primarily focused towards the elderly and children. The orphans sponsored are mainly children from Jeddah and the villages that surround it.

Kafel’s activities are catered towards widows and orphans. Its operations largely serve Jeddah and Makkah.