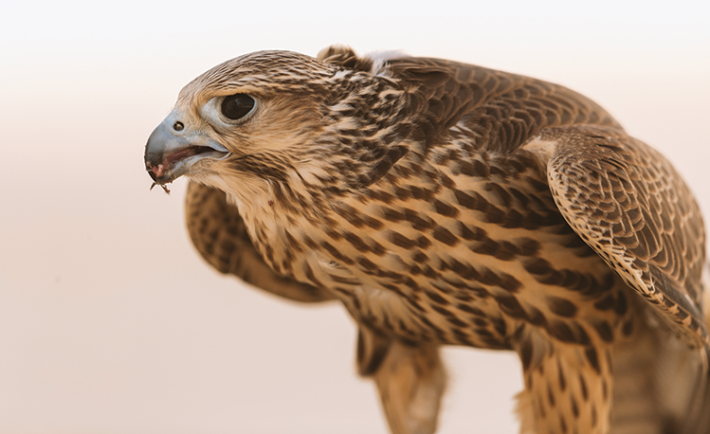 The second edition of the King Abdulaziz Falconry Festival (KAFF), an international festival organized by the Saudi Falcons Club (SFC) was held in December in Malham, north of Riyadh. The largest of its kind in the world, the competition has set a Guinness World Record during its first edition last January with the participation of elite falconers and 1,723 falcons.

This year, the 16-day festival witnessed the enthusiastic participation of several falcon owners from around the Kingdom and the GCC countries, notably female Saudi falconer Adhari Al Khaldi, who broke gender barriers as the first Saudi woman to take part in the competition. 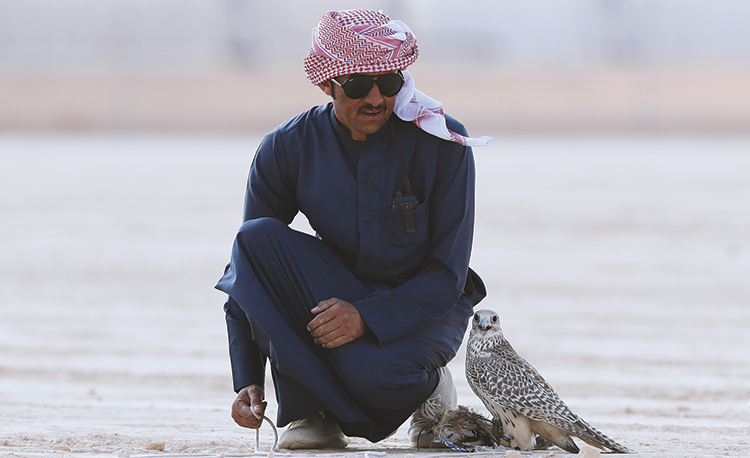 Displaying the innate skills of the trained magnificent raptors, the festival highlighted the speed and grace of the falcons, with more than SR 21 million in cash prizes for the competition winners allocated by the SFC. The spectators watched in awe as each falcon accelerated faster than a Formula One race car and followed a diving flight path to a set target.

The falcon competition was divided into two categories — owners and professionals, with 12 rounds from each category and a prize money of SAR14.6 million for the winners. Seven participants from each round qualified for the tournament, while the top ten winners of each round were honored daily. 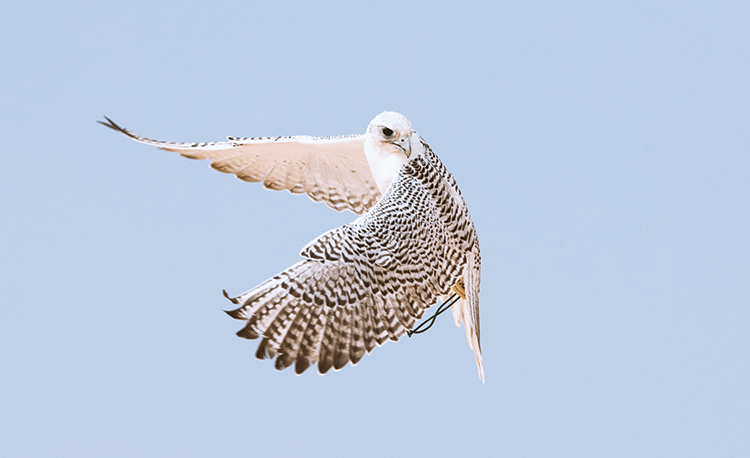 The event also included a Falcon Beauty Pageant in which local and international falconers showed off the species’ finest attributes.

The King Abdulaziz Falconry Festival aims to preserve the traditional sport that is one of the most important features of the cultural identity and legacy of the Kingdom and the Arabian Gulf region.