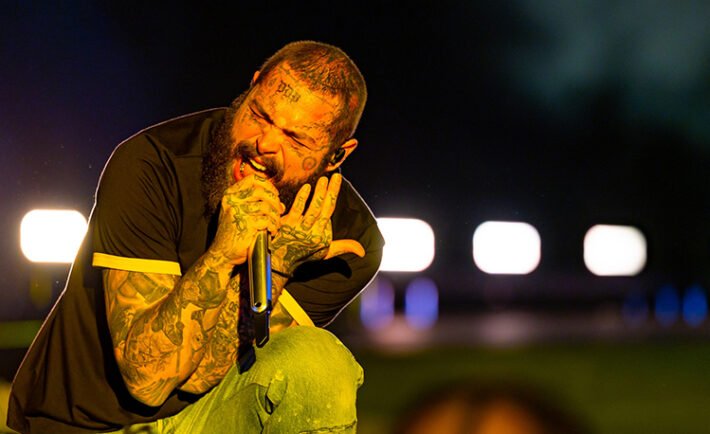 SOUNDSTORM, organized by MDLBEAST and the highlight attraction of ‘THE LOUDEST WEEK IN RIYADH’, blasted off in sensational style on Thursday night with performances from global superstars Tiësto, Post Malone, R3HAB, Hardwell, and more than 70 other artists.

The opening extravaganza in Banban was the first of three nights which will see hundreds of thousands of festival goers come together for over 260 hours of live music from 200 artists across seven stages. 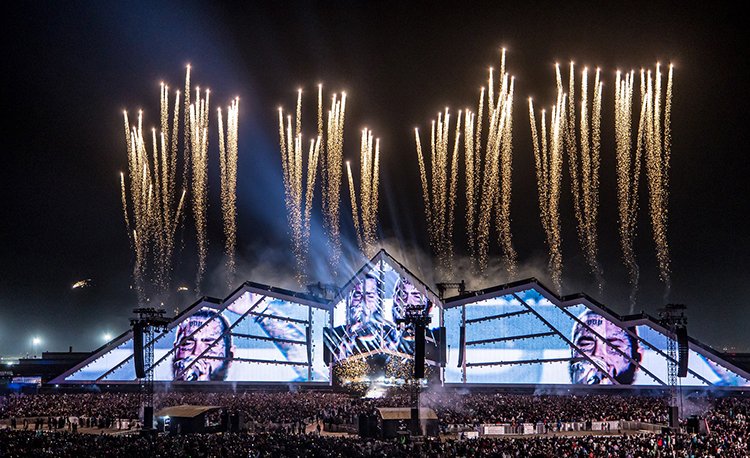 BIG BEAST headline act Tiësto described playing in front of the adoring Riyadh audience as “so nice”, while Post Malone – whose set was lit up with an incredible fireworks display – thanked fans for an “awesome night”. Live performances from a diverse mix of international, regional, and local stars – such as DJ Snake, Myriam Fares, Hamaki, Majed Almuhandis and DJ Cosmicat – also helped get SOUNDSTORM 2022 off to the perfect start.

Hardwell said: “I think the BIG BEAST stage is the biggest stage I’ve ever performed on, it’s incredible. Everything is so well organized. I can tell from the crowd tonight and the people I met at the XP Music Futures conference that they really know their music here. I’d love to come back here in the future.” 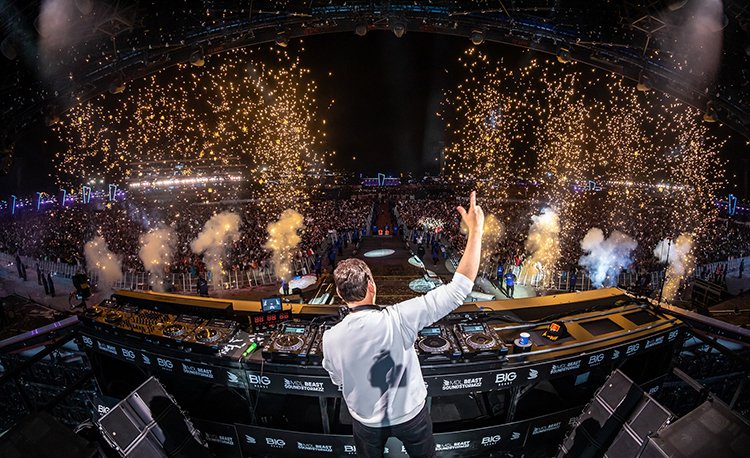 The former No.1 DJ in the world added: “I think the music scene in Saudi Arabia can become really, really big. It’s the fastest growing market on Spotify and a lot of people here are under the age of 35, so I think dance music will play a very big part in that growth. Having festivals like SOUNDSTORM helps a lot, and I think we’re at the beginning of a really big revolution when it comes to dance music here.”

SOUNDSTORM 2022 sees the BIG BEAST, DOWN BEAST and DANCE BEAST settings joined by four UNDERGROUND stages, on a site with a total area of more than 5.5 million square meters. As well as EDM, hip hop and R&B, SOUNDSTORM this year has added indie to its diverse range of musical genres. 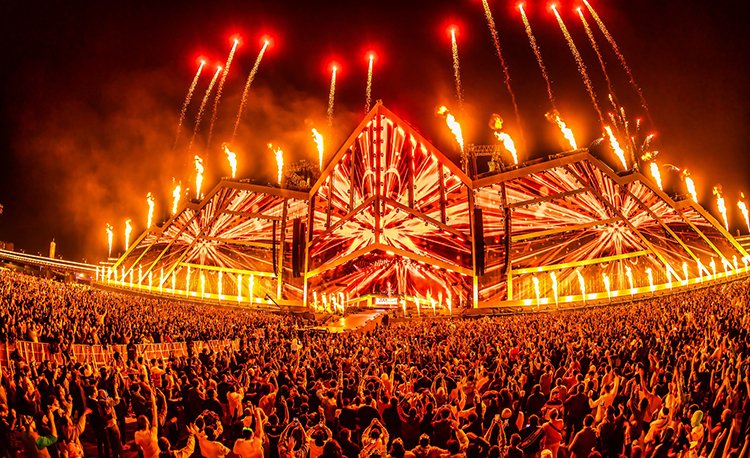 Ramadan Alharatani, CEO at MDLBEAST, said: “SOUNDSTORM returning for its third edition in such remarkable fashion was a true delight, especially given the increasing interest and anticipation we’ve experienced from music lovers and festival goers in recent months. ”

“For MDLBEAST, behind-the-scenes preparations began the moment our 2021 edition concluded, and we are thrilled with Thursday night’s incredible atmosphere and turnout. SOUNDSTORM is the embodiment of a vision to bring global stars, regional talent, and music enthusiasts together for a unique regional spectacle in Saudi Arabia. ” 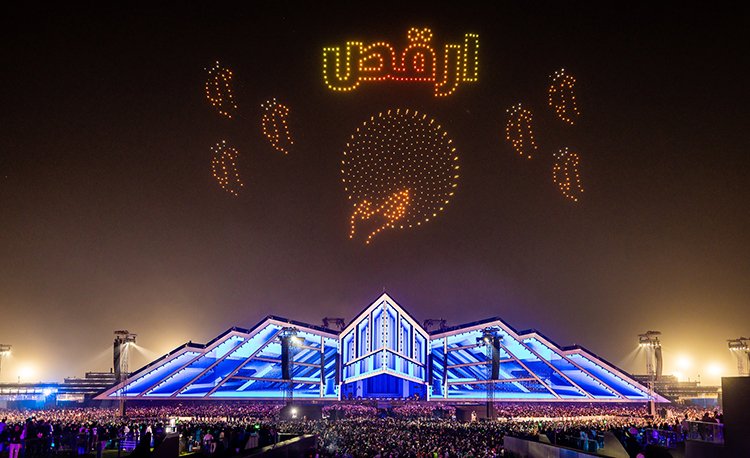 “The opening night proceedings have set the scene for our flagship event to shine once more, captivating audiences, inspiring new artists, and showcasing music’s limitless appeal, power, and potential in the process.”

World-class, live performances in Riyadh continue this weekend thanks to the star-studded line up being hosted at SOUNDSTORM. Friday night sees the likes of DJ Khaled, Swedish House Mafia, Peggy Gou, Skinny, The Engineers and Afrojack in action. Saturday features David Guetta, Bruno Mars, and much, much more.