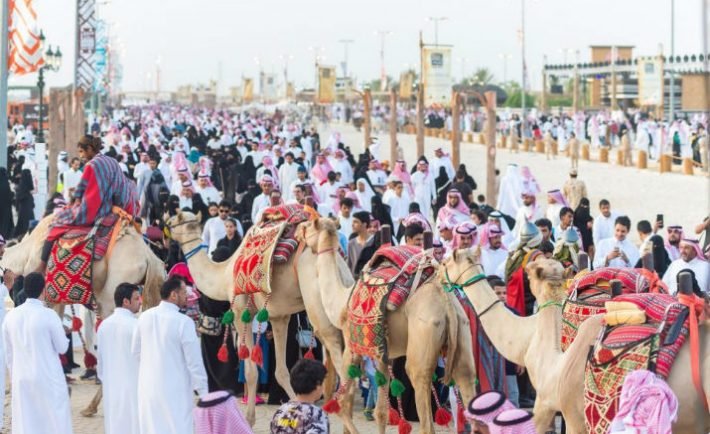 Souk Okaz is a significant national event, where the historical significance of Saudi is retrieved.

The Souk Okaz festival, located just outside the city of Taif in the Makkah region, opened its doors on Wednesday, June 27 for more than two weeks of presentations, arts and craft exhibits and literary readings. The 12th modern edition of the ancient gathering is said to take on additional significance as it marks the launch of the Saudi Commission for Tourism and National Heritage (SCTH) strategic campaign to publicise and grow the Kingdom’s tourism sector. Events geared to various Saudi tourism destinations are scheduled throughout the 17-day event and will kickstart the broader tourism campaign. 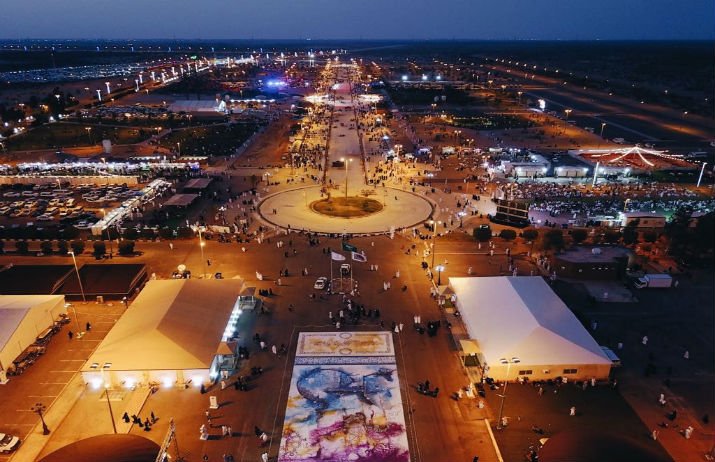 The Souk Okaz festival is organized by SCTH in cooperation with a number of governmental bodies and is under the patronage of the Custodian of the Two Holy Mosques King Salman bin Abdulaziz. It is expected to draw more than two million tourists annually.

SCTH Chairman Prince Sultan bin Salman bin Abdulaziz has said that this year’s version will be exceptional in the number and diversity of activities and the number of outstanding participation. 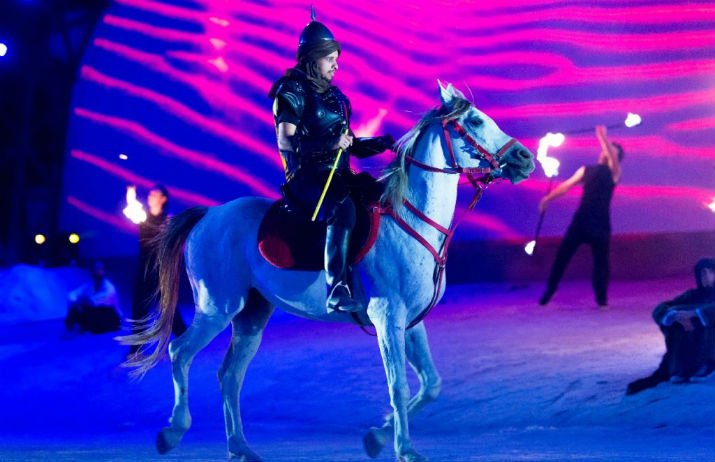 “Souk Okaz is a significant national event, where we retrieve the historical significance of this country. This event that is relived is one of the important moments in this country’s history as well as the history of Islam, and one of the vital aspects that attracted economic prosperity to the region,” Prince Sultan said. 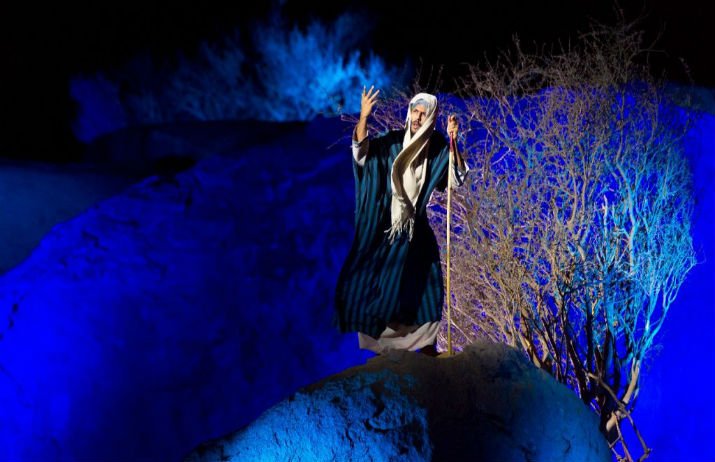 Harking back to its roots as a meeting place for discussion, storytelling, and trade as far back as the stone age, Souk Okaz’s identity is infused with the literary traditions of the region. This year’s schedule includes presentations of stories from the lives of ancient Arabia’s legendary Arab poets such as Tarafa bin Al-Abd, Amr bin Kalthoum, Al A’sha, Qais bin Sa’eda, and Zuhair bin Abi Salma. Recognising the profound importance of literature in contemporary Saudi Arabia, Souk Okaz will also host some 15 competitions for poets and writers with the aim of nurturing literary creativity and talent. 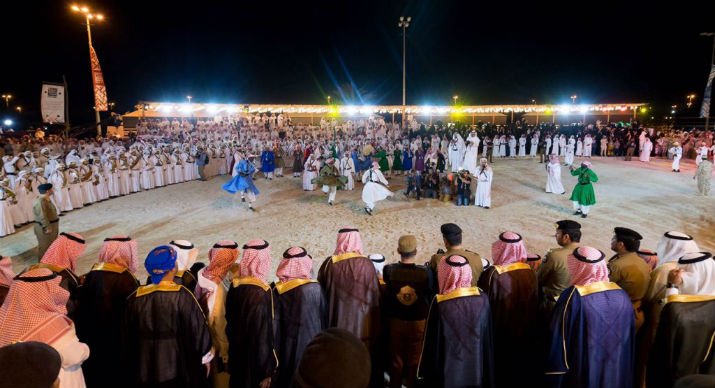 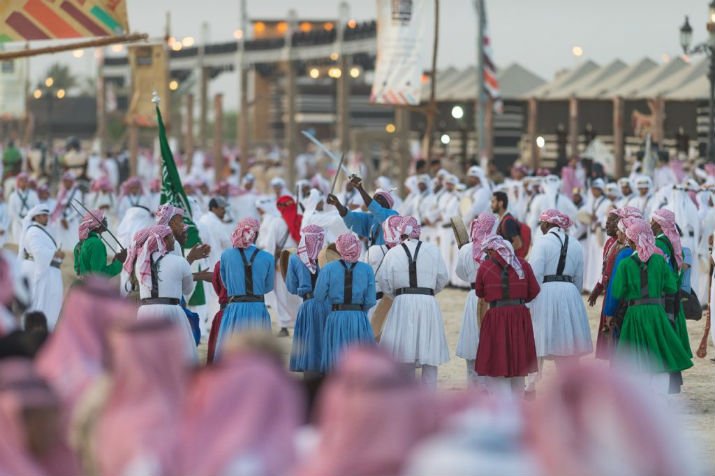 SCTH’s research into the history of Souk Okaz triggered valuable archaeological discoveries that indicated that the souk had been an event as far back as the Stone Age and that it was an important forum in the history of Arabs before the advent of Islam. In ancient times, it was more than a cultural and trade fair, serving as a point of social and political gatherings for the people of the region, SCTH said. 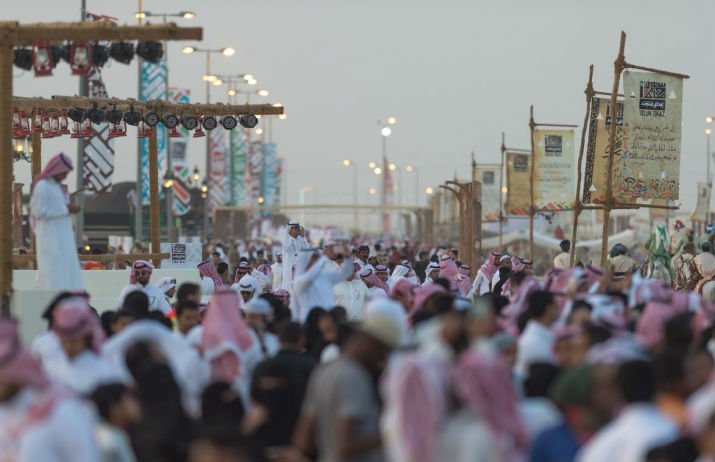 The ancient souk was a cultural platform where sheikhs met their tribes, initiated agreements and exchanged prisoners. It would provide opportunities for reconciliation, declaration of alliances and ending hostilities. It was also known for horse racing and fencing and was a large commercial market visited by traders coming from Syria, Persia and Yemen, among other countries, and a forum where titles were given to poets, knights and tribes.