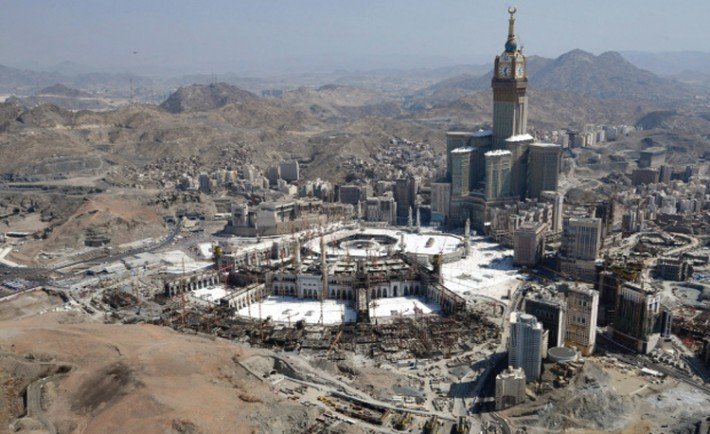 The holiest city in Islam, Makkah is the spiritual home for Muslims around the globe. There are millions of visitors that throng to it every year.

The holiest city in Islam, Makkah is the spiritual home for Muslims around the globe; millions of visitors flock to it every year.

After visiting the Haram in Makkah and completing the religious rites of Umrah and Tawaf, they go back without fully experiencing the city. In fact, there are many people living in The Kingdom that visit Makkah regularly, but have not seen anything apart from the Harm.

Makkah has so much to offer to visitors; after all it is one of the oldest cities in Arabia with a history that dates back millennia, a place where the roots of Islamic culture sprang from and a city that has seen millions of pilgrims visiting it for centuries defining its culture and heritage. To experience it to the fullest and get a better understanding of this city, home to the holiest site in Islam, you should visit these places while you are there.