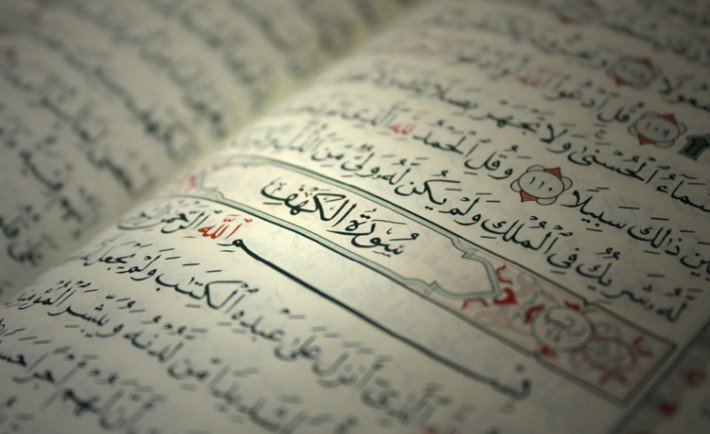 3. Surah Al Kahf:
The 18th Surah in the Qur’an, Surah Al Kahf gives the message that Allah gives those who believe in Allah and ask for protection from Him, the best protection.