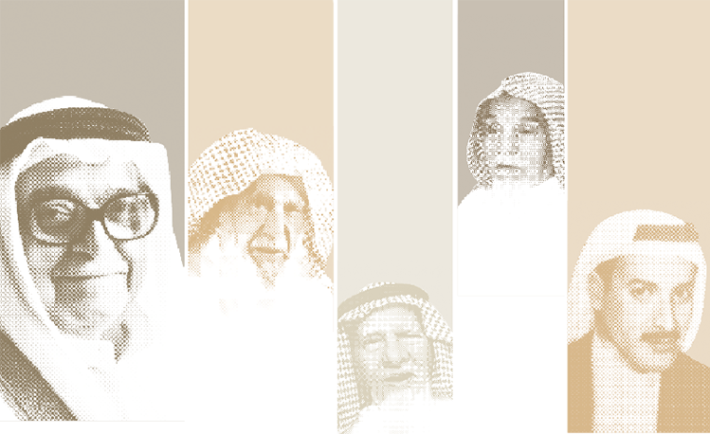 Stories of Saudis with humble beginnings.

Here are Saudi’s top legendary self-made billionaires and business leaders who successfully established their own enterprise through extraordinary grit and perseverance. 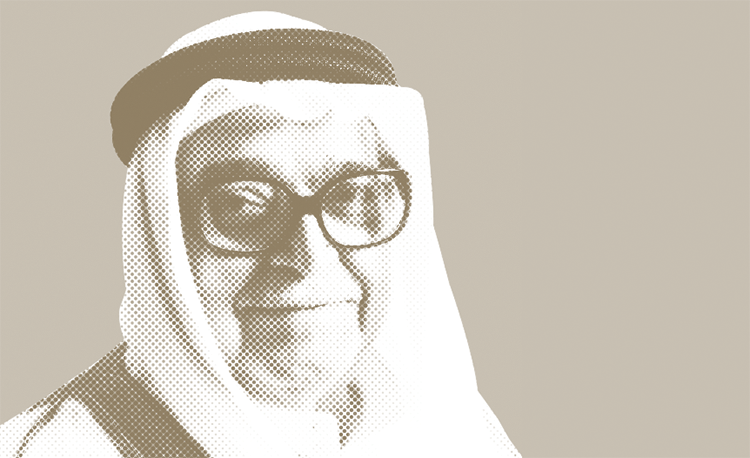 Saleh Abdullah Kamel, born in Taif, had started building on his business idea fresh from college – he borrowed money to buy a photocopier to offer photocopying services to his classmates. At a time when photocopying services were expensive, Saleh’s reasonable offerings made it a successful service. He then started other profitable ventures and today, he is the founder and chairman of the most powerful conglomerate in the country, Dallah Albaraka.

Along with being the most famous businessman in the Kingdom, Saleh is also the president of the Saudi Chamber of Commerce and Industry as well as a member of several bodies and commissions. 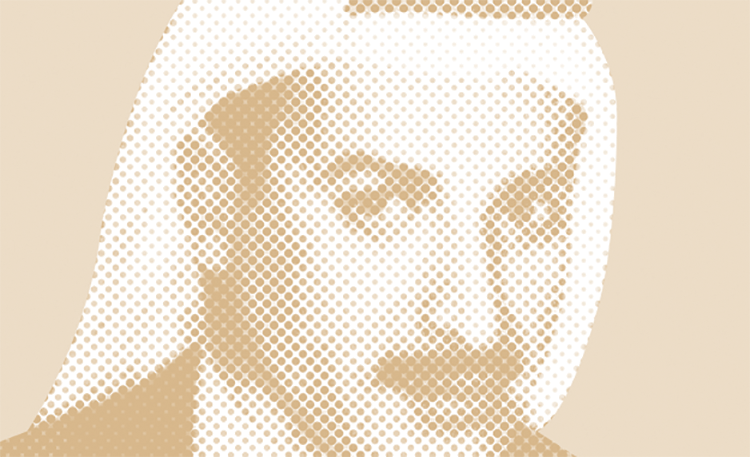 Always passionate about work, their determination in earning a living was strong. The Al Rajhi brothers started out young by working as porters for caravans traveling to Makkah and Madinah and exchanging coins for their service. They then worked in several professions before they founded Al Rajhi Bank, the largest Islamic banking institution. 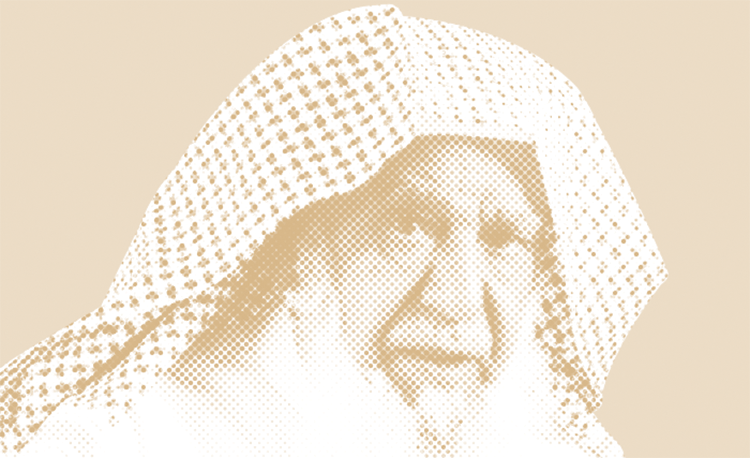 Nicknamed Ghazali by his mother, Mohammad Ali Al Abdullatif was a diligent boy who lost his father at a very young age. As the story goes, he used to buy watches from the local market in Batha in Riyadh and used to travel to sell it to the pilgrims. Being the only child to his parents, Mohammad had no support from his relatives and was in fact criticized for his menial venture. With support of his mother, he grew up to be a real pioneer in the watch business in Saudi Arabia. 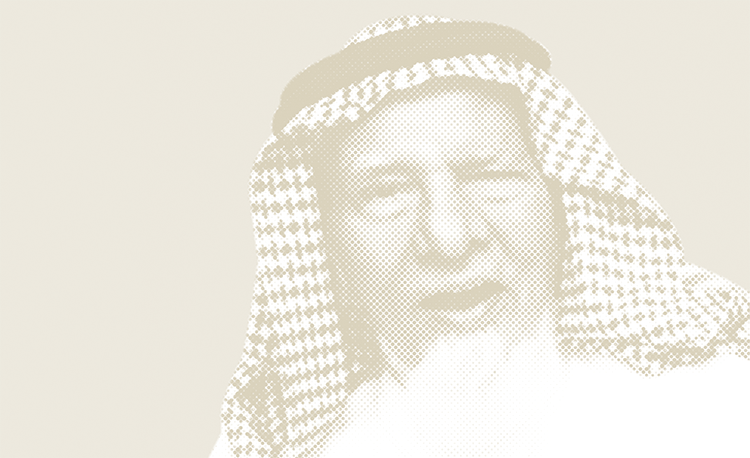 Jarir Bookstore, a go-to haven for books and all things stationery and gadgets, was founded by the late Abdulrahman Nasser Al Agil, who set about by opening a small shop selling used books and artworks in Riyadh. Now listed as the 7th most valuable retail brand in Saudi, it’s developed to be the market leader in the Middle East for books, stationery supplies, and consumer electronics. 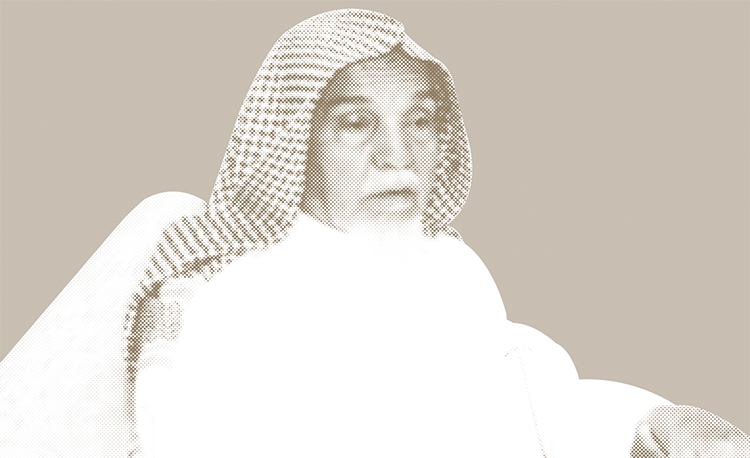 Born and brought up in the village of Al-Mehmal area called Al Bir, things weren’t always easy for Abdulaziz Al Mousa. As a young boy who was trying to make ends meet, Al Mousa worked in farming and plowing, and at 13, he moved to Riyadh with his brother working in masonry, building mud houses and earning only half a riyal per day. Al Mousa’s honesty, commitment, and hard work won over the trust of many investors who wanted to partner up; bringing him a huge capital. After Al Mousa set off to invest in a number of real estate projects that brought him success, he opened his own real estate company — little knowing he would later be a titan in the country’s real estate scene. His work and honesty have been praised by King Salman and the former kings as well.