By Aabiya Baqai and Anousha Vakani 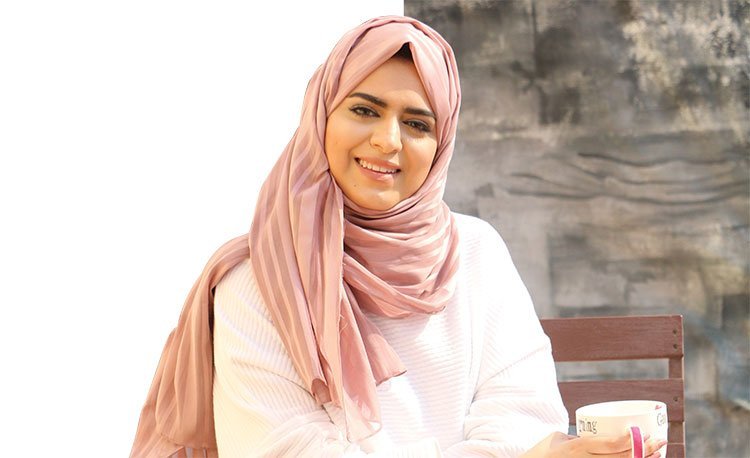 Al Juhara Sajer was a college student who got really ill one day, forcing her to stay at home and spend time on YouTube, only to realize that there was a lack of local Arab vloggers. She then decided to make her own videos.

Sajer started off with a beauty and fashion vlog aimed at young Arab girls for tips and tricks on style and beauty. She then added a travel vlog. “The second channel is where my viewers follow me around to different destinations.” 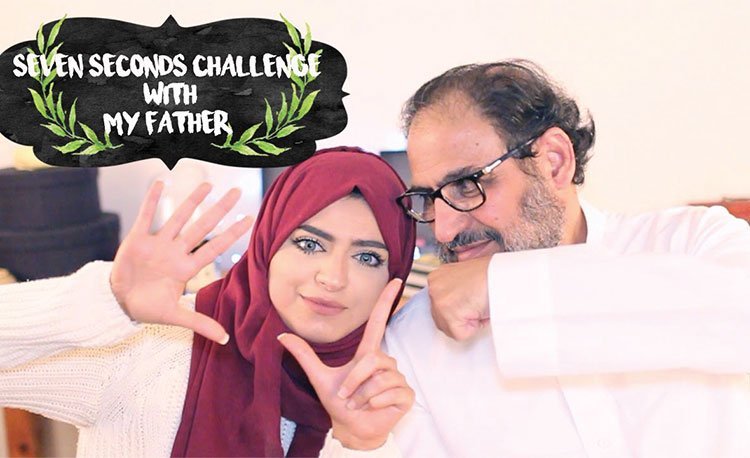 She preferred not to show her face at first but eventually began showing it in 2015 when she believed it was the right choice to make and the audience was ready.

Sajer refers to herself as a “professional dreamer” because she has managed to convert her dream of traveling and vlogging into a career. Sajer adds, “Rather than just making vlogs when I’m bored, I get paid to travel, to go to events, and to see the world, which is a dream come true.” 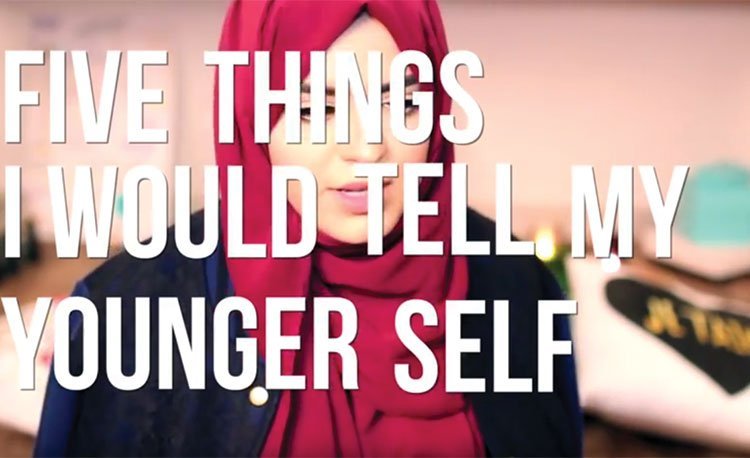 Sajer believes that new age media has completely evolved the audience experience. “In online media, because a lot of people are exposed to honest relatable perspectives, it’s a major change from traditional media.” She also thinks that the role of Saudi women in this media is slowly and steadily gaining strength.

“When I started my channel four years ago, I got a lot of negative comments from men telling me that YouTube is not my place, and I should focus on house chores instead. I was shocked, so I approached my dad for advice and he told me not to quit, but rather change their mentality and pave the way for other women.” 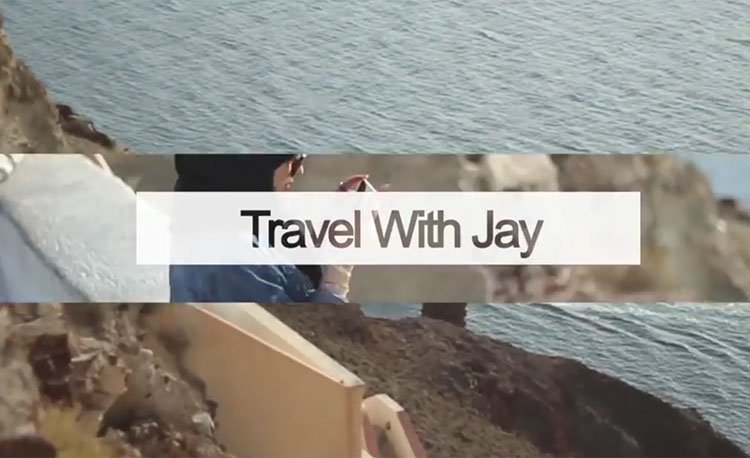 Sajer has even involved her father in her videos. “I want to show my father in more videos because I want families to watch this and realize that if my father is supporting me, others can do the same for their daughters.” 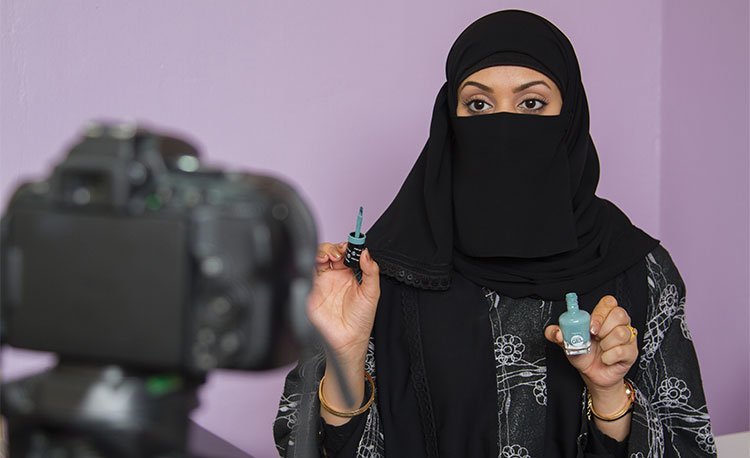 Hessa Al Awwad is a full-time YouTuber based in Sharqiya, but with fans or “flowers” as she calls them, all over the world. Fascinated by art, beauty and DIYs, Al Awwad started her YouTube channel when she failed to find sufficient beauty and DIY videos in Arabic. After discussing the idea with her family, she started creating videos that focused on nail art. Al Awwad was especially obsessed with “beautiful hands and nails.”

At first, Al Awwad didn’t appear in her videos. She only began to appear in them three to four years after starting her channel and admits that she was a bit concerned at first, as she covers her face. However, Al Awwad knew that if she would always be too scared to take the next step, she would never achieve her dreams. She is confident in her choice now, saying that there was a lot more support than criticism and while many of her fans were confused, most felt closer to her. 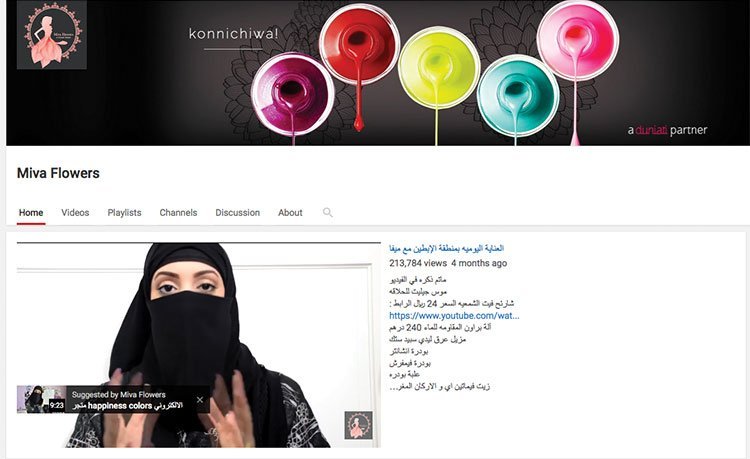 Now a partner with Duniati and despite the growth of her YouTube channel, Al Awwad says that her channel is all about her fans: “I don’t see my lens as an object, it’s like I am looking at my audience. At the end of the day, the most important measurement of my success is if I can draw a smile on my fans’ faces.”

She also says that her fans encourage her to keep going with their nice words and support. She recalls an incident where a mother emailed her saying that she couldn’t communicate with her teenage daughters, until they discovered her videos and now make it a weekly routine to watch her videos together.

Al Awwad draws inspiration from everything around her from abaya designs and makeup to music videos. She gets a lot of ideas from the Internet, her fans and her mom.