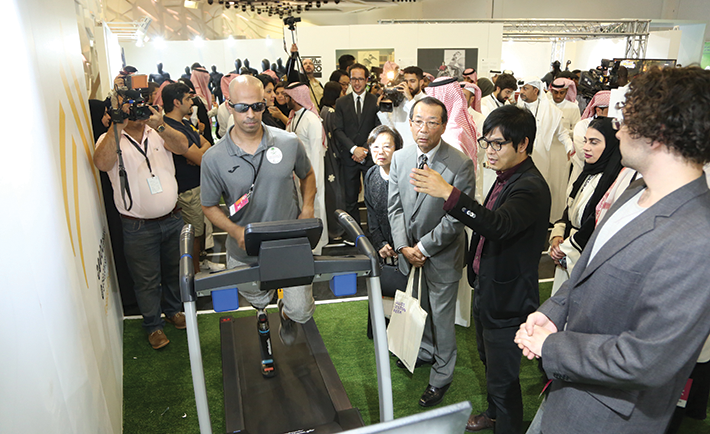 These para-athletes are just a few of the heroes bringing pride to our nation. 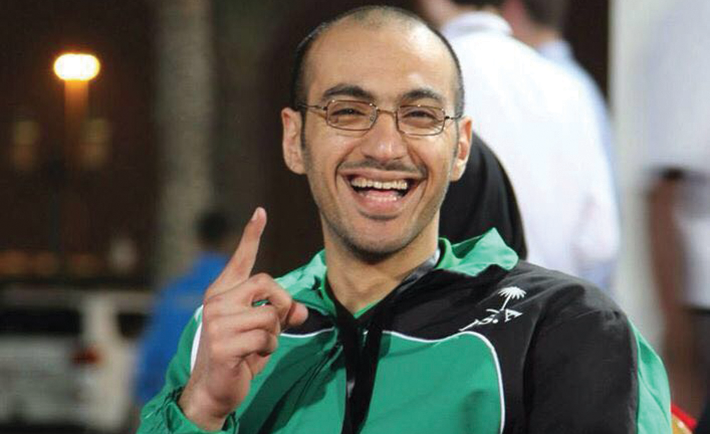 “Every one of us has an inner talent that can be awakened by practice.”

With years of training, young athlete and engineer Nour Al Sana has become the Paralympics champion of the Kingdom for long-distance running. Sport for Al Sana is more than just a hobby, it’s his passion. Despite suffering from muscular atrophy, he managed to break the world record in the 800m at the first West Asian Paralympic Games. Recently, he participated in the London World Championship 2017 and became one of the fastest 400m runner. He believes sports are therapeutic and empowering. Drawing inspiration from his coach Hajj Hamemmi Sahrawi, he hopes to pass on his love for the sport to all children. 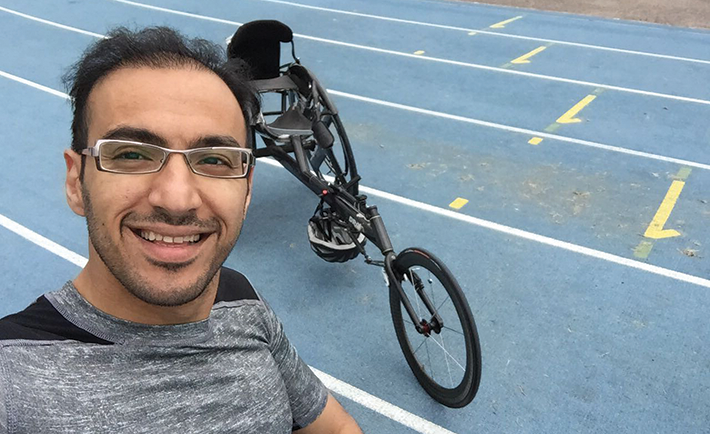 “Don’t ever give up, don’t be disappointed and be patient, because these sports are tough.”

“As long as you are working hard, your day to shine will come at the right time. Be patient and don’t lose hope.”

This Saudi Paralympics star rose to fame for his spectacular performance in Wheelchair racing. The constant support he received from his family and friends made him work and train hard enough to qualify at the 2002 Paraolympics. The years in training have been tough on him. Ever since, he has won lots of medals worldwide. He won his first bronze medal in 2002 and after two years, he won his first gold at the 2004 Gulf Championship. He states that sports are necessary for everyone, especially the disabled, as it helps develop muscles and makes you stronger.

“I don’t like it when the society labels us with the term ‘handicapped.’ It’s something you shouldn’t be embarrassed of.”

Abdullah Alafifi is a testament that, with hard work and a determination, you can achieve anything. A versatile para-athlete, Alafifi has won gold medals in the GCC, Arab, and Asian Championships. He also got a bronze medal in the world championship and qualified in the London Paraolympic Games. He believes that sports is for everyone and a vital part of maintaining your health. Abdullah places emphasis on fostering an inclusive society, “treat us as normal individuals; institutions should prioritize making their establishments accessible to people with disabilities. This includes making social events that allow para-athletes and people of disabilities to engage with others in an impactful way.”