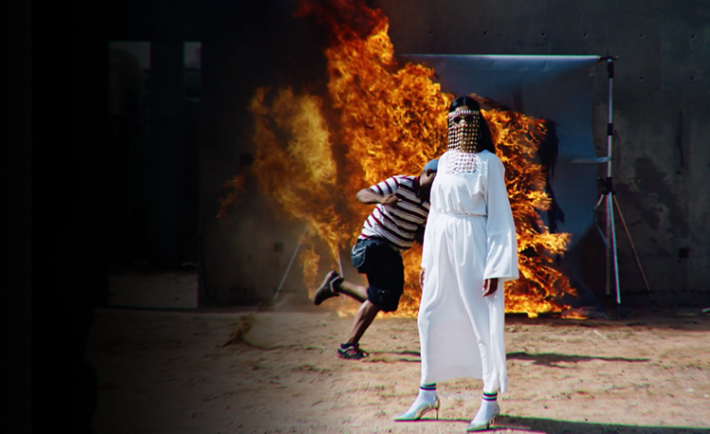 Red Sea Film International festival is a new annual event that will kick off March 12 at the intricately carved historic town Al-Balad in Jeddah.

Revolutionizing Saudi Arabia’s film market this initiative aims to support a new generation of creatives. The event is an advocate to film culture in Saudi Arabia and across the region, encouraging young film makers to channel their inner Spike Lee.

A diverse selection of 16 unique state-of-the-art productions have been drawn out of 120 submissions. The competition has scooped up global talent for the running, attracting international countries into this cinematic experience. 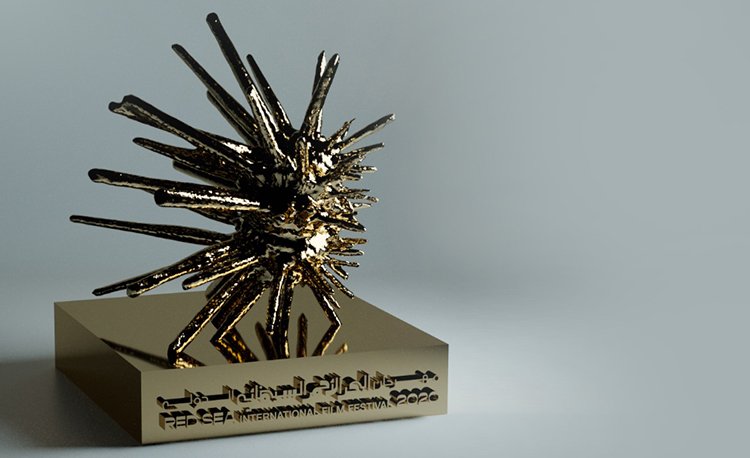 Jeddah being ‘the trading hub of ideas’ has built a new complex to host the festival which includes; a coral theatre that holds a 1200 seat capacity, along with 4 other theatres to add to the mesmerizing experience.

The country’s first-ever international film festival, introduces a number of programs running alongside the event. The attractive incentives for creatives include; The Red Sea Souk that provides opportunity to connect with the Arab film scene, the exhibition offers dedicated booths to hold meetings and advertise new projects whilst the project market gives people the opportunity to meet Arab filmmakers. 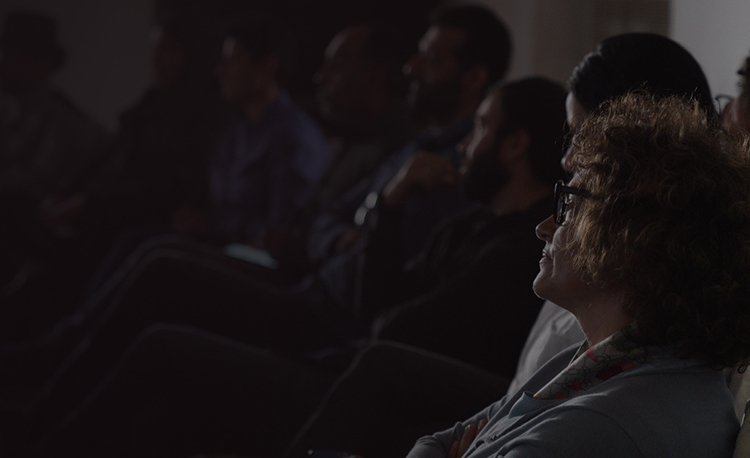 Festival master classes will be held from world renowned directors Spike lee, William Friedkin and Abel Fererra alongside Arab icons, Khairy Beshara and Yousry Nasrallah which are all part of the immersive experience that can be booked in advance.

In collaboration with the Ministry of Culture and La Cinémathèque française, the festival has announced they will celebrate 100 years of the phenomenal Italian filmmaker Federico Fellini by introducing “When Fellini Dreamt of Picasso” exhibition.

A number of prestigious rewards are up for grabs under The Yusr Awards’ which acknowledge the courageous offering some of the biggest prizes, along with recognizing and honoring exceptional talent.

Introducing an additional platform to the Kingdom’s growing list of opportunities, depicts the country’s trend of transitions that continues to happen across the region.