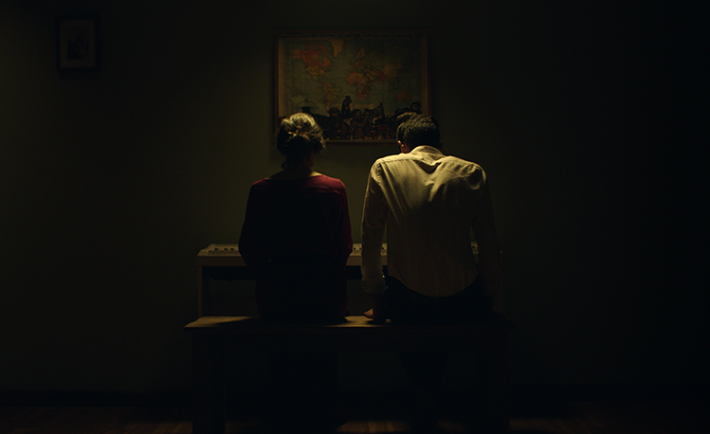 The 6th edition of the Saudi Film Festival took a digital turn by kicking off live on Tuesday, 1 September, with a 6-day virtual celebration.

Due to the coronavirus pandemic, the annual flick fest pivoted to a virtual experience on YouTube where it reached a wider audience. Organized by the Saudi Arabian Society for Culture & Arts in Dammam (SASCA), and in partnership with the King Abdulaziz Center for World Culture (Ithra), the festival was an annual non-profit event that was supported by the Film Commission under the Ministry of Culture.

Encouraging the Saudi film culture, the Saudi Film Festival provided the up-and-coming filmmakers with a platform to display their art and get recognised. 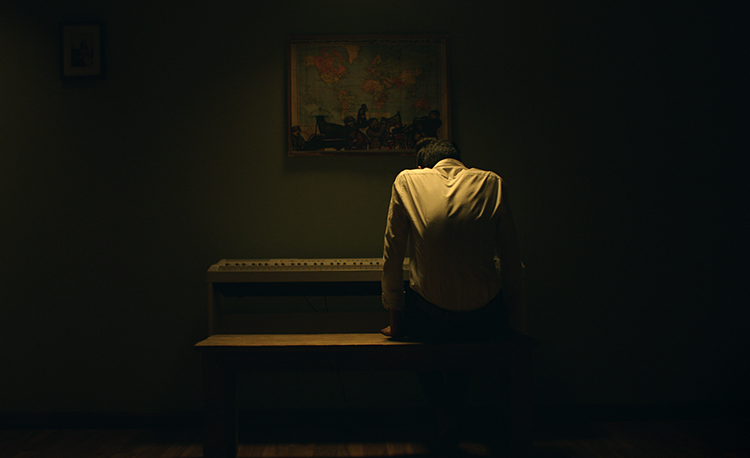 In this exceptional session, the festival offered 25 cinematic programs on a 24-hour basis, including the live streaming of the daily festival studio program, film screenings, seminars, workshops, and talk shows with filmmakers.

The categories of the nominated films included: best feature film, documentary, student movie, and unexecuted scenario with an amount of SR40, 000 ($10,665) for the winning film along with awards for other categories. 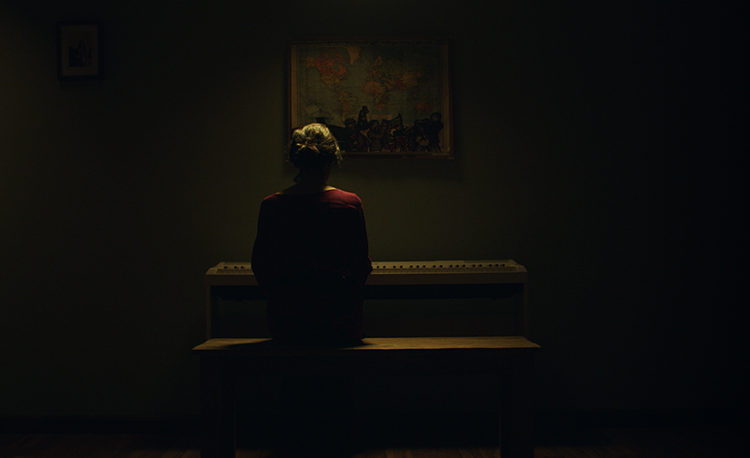 The theme of Husam’s film is about a protagonist’s insomnia and how the story goes around the character’s inner reflection. It’s about relationships; portraying the idea of lack of self-awareness and how we let life’s events control us unknowingly. 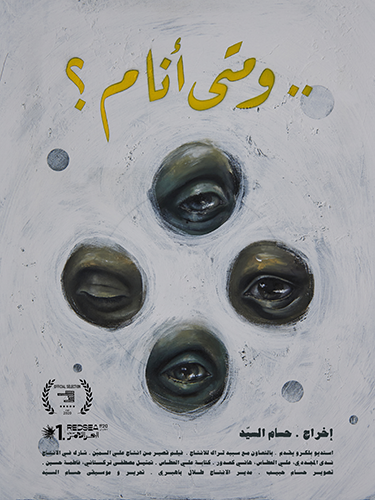 Husam Al Sayed was happy to share that after the film was streamed, a lot of viewers reached out to him through tweets and messages appreciating the story and actors.

Husam commended the Saudi Film Festival for their support to the Saudi film industry while honoring local artists of the film industry regardless of their background in the Kingdom.