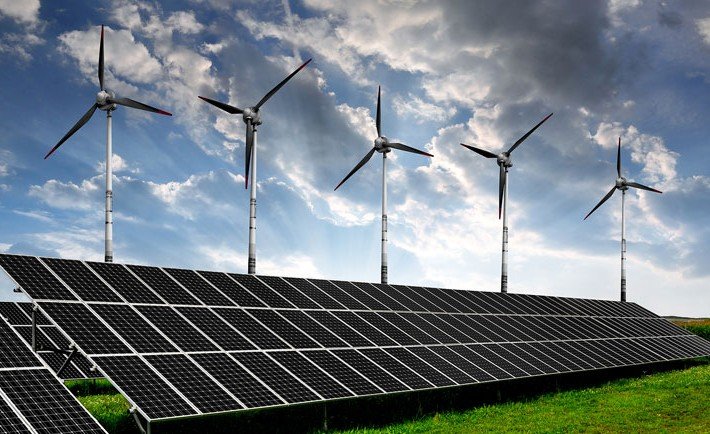 The recent Paris Climate Conference took place from November 30 to December 11, 2015, with the participation of 200 nations. In light of this, what is Saudi Arabia undertaking to tackle climate change?

The result of the conference was an epic, first time agreement which pledges that all these countries will take greater positive efforts to cut down on greenhouse emissions to maintain a global temperature increase of less than 2 degrees per year.

The kingdom is investing in other alternative, more environmentally friendly energy sources. With fuel prices at the lowest they’ve been in 7 years, such investment is only a logical strategy. 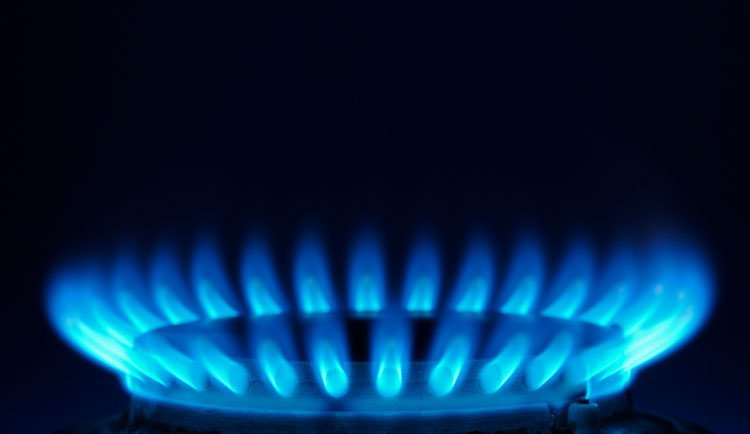 Saudi Arabia has the world’s fourth largest reserves of natural gas, of 240 trillion cubic feet. Before the master gas system, the oil company used to burn the gas as it came from the oil well. Saudi Arabia is therefore, prioritizing ambitious gas investment for use in the domestic power generation market. 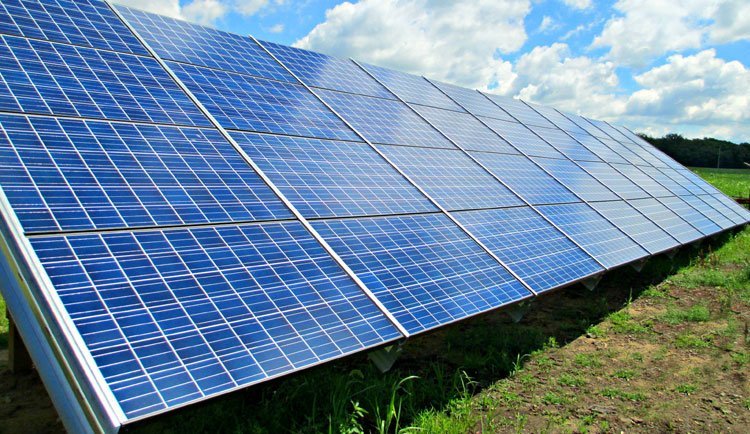 Saudi Arabia experiences 3,000 hours of sunshine per year which makes it an ideal location for solar panel installation. Not to mention the vast region of empty desert land that can be used for such projects.

Therefore, the Kingdom has already started working on solar projects such as:

Service title
KAUST was established by Aramco as a means of driving innovation in science and technology, including areas such as energy and the environment. The KAUST campus roof has been designed to bear solar arrays that can help provide hot water and power throughout the buildings. This is just the beginning of this transition as they hope to be able to switch to more clean energy solutions on its campus.
Saudi Aramco and Showa Shell:
The Japan-based company Showa Shell KK (15% of which is owned by Saudi Aramco) has established a Solar Frontier to manage solar activities. Saudi Aramco has announced that production of solar cells has begun as a joint venture with Showa Shell.

Showa Shell uses copper, indium and selenium to make these solar cells. The company has also started projects with solar manufacturers, training centers and universities in the Kingdom to support such activities.

Saudi Aramco is also investing in building the world’s largest solar car park which will include solar shades that can supply 10 megawatts of electrical power to an entire office next to these panels.

King Abdulaziz City of Science and Technology:
In 2012, KACST announced that they plan to develop solar paneled desalination plants using advanced nanotechnology. This will help produce low-cost water treatment which will be around 30 halala per Kilowatt used per hour. The implementation of this initiative will be in three stages:
First Energy Bank:
Bahrain-based First Energy Bank plans to build a $1 billion polysilicon plant in Saudi Arabia together with a local partner to cater for rising regional investments in solar power. The Saudi plant will cover a total area of 375,000 square meters in Al Jubail Industrial City 2. It will be able to contribute enough power to the electronics industry markets. 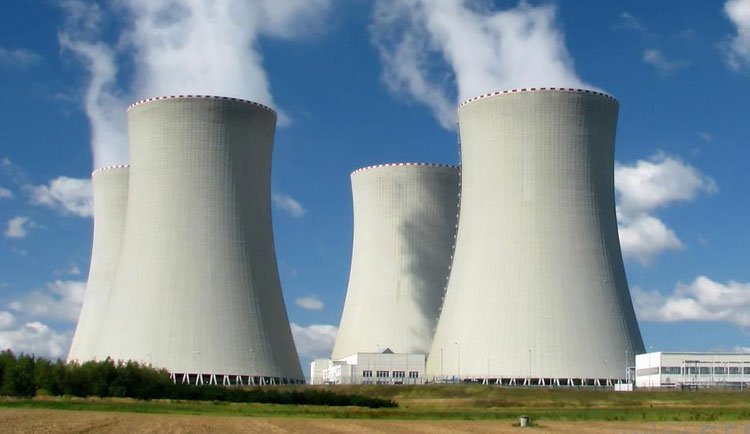 In 2010, King Abdullah City for Atomic and Renewable Energy was established. The Saudi government plans a $100 billion program of nuclear power with the goal of generating 110 gigawatts by 2032, using at least 12 nuclear power plants which are intended to begin coming into operation in 2019. Saudi Arabia plans to cover 20% of its electricity needs using nuclear energy. The Kingdom has also signed deals on nuclear energy projects with Argentina, France, Korea, USA and Russia. 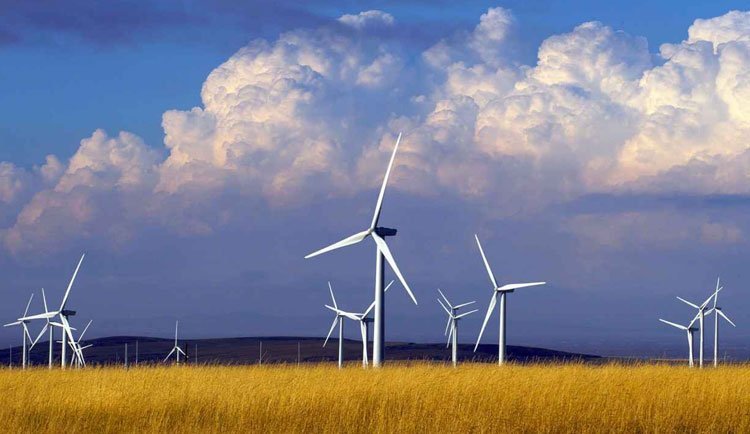 Research has been carried out on using wind energy as a power source in the country. The assessment showed that the cities of Dhulum and Arar were potential sites for off-grid, remote wind turbines. The same study also concluded the possibility of using grid-connected wind turbines to partially power Yanbu and Dhahran.
Research into the potential of wind energy undertaken at the King Fahd University of Petroleum and Minerals concluded that the best sites are on the Arabian Gulf near Dhahran. The research also concluded that hybrid-based, power generation would be a more efficient and cost-effective approach for remotely located communities.