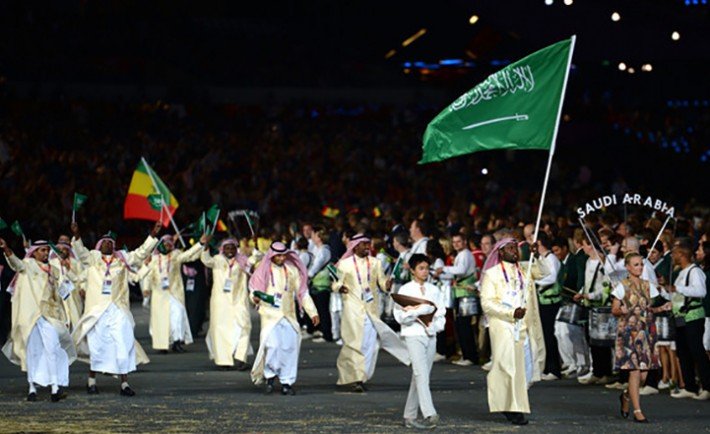 Saudi Arabia is currently competing for the 11th time in the Summer Olympics.

It all started when Saudi Arabia first took part in the 1972 Olympics in Munich. Last Olympics was a special one for the Kingdom as it was the first time that Saudi women competed at the games. Saudi women are taking part in the Games this time as well.

It was a historic moment for the country as Al-Somaily became the first Summer Olympic medal winner for the country.  He clocked his personal best of 47.53 seconds to end at 2nd place, missing out on the gold medal by a mere 0.03 seconds.
Born in the city of Taif, Al-Somaily has won numerous medals over his career in the Asian Games, Pan Arab Games and Islamic Solidarity Games as well. 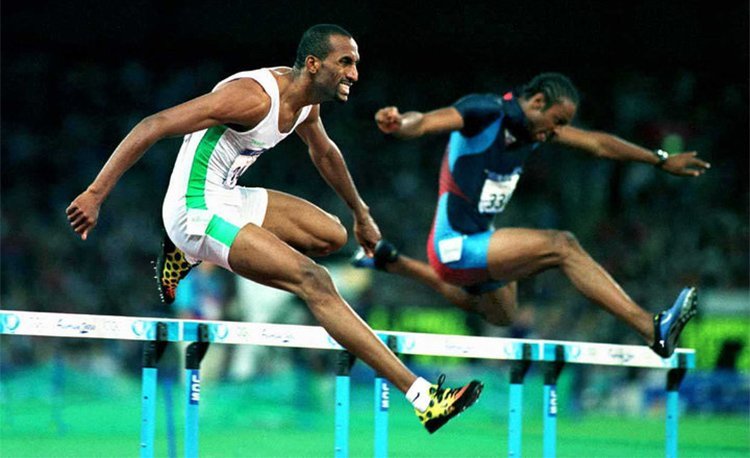 Equestrian Khaled Al Eid first participated in the 1996 edition of the games, in which he ended at the 30th position. At Sydney in 2000, he wasn’t expected to make a podium finish, but his performance on the day made him surpass expectations and finish 3rd, thereby winning a Bronze medal in the individual show jumping event.

Al-Eid’s father was a breeder of horses in Riyadh and taught his sons to ride at an early age. Khaled’s brother Fahad is also a famous equestrian who has represented Saudi Arabia at international sporting events. 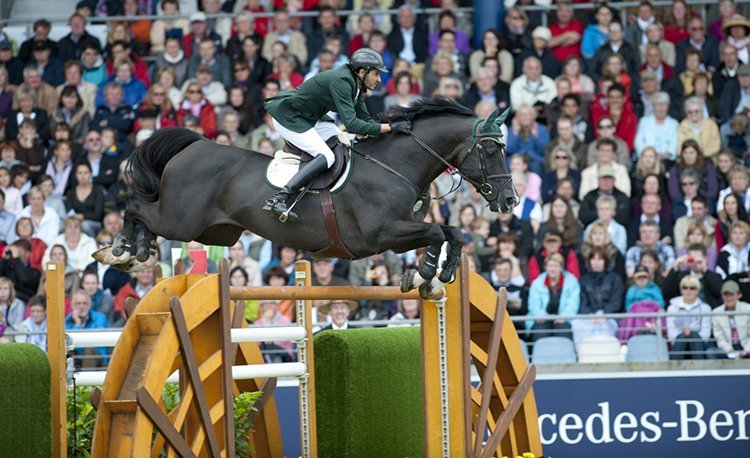 It was one of the most nail-biting finals that the event has seen in recent years. The team of four defeated reigning Olympic champions, the United States, and other stalwarts in the game before clinching the 3rd position; marking the first bronze medal in a team event for the country.

Referring to the Saudi Arabian team while the medals were being given out, commentator Austin said “They worked together as a team, they have pooled the horses, done the training, they based themselves in Europe, they’ve raised their level and this is a monumental achievement for them. It’s a big step forward and it shows how, with the likes of the French and the Germans and the other older, established nations, things are changing in the world of show-jumping.” 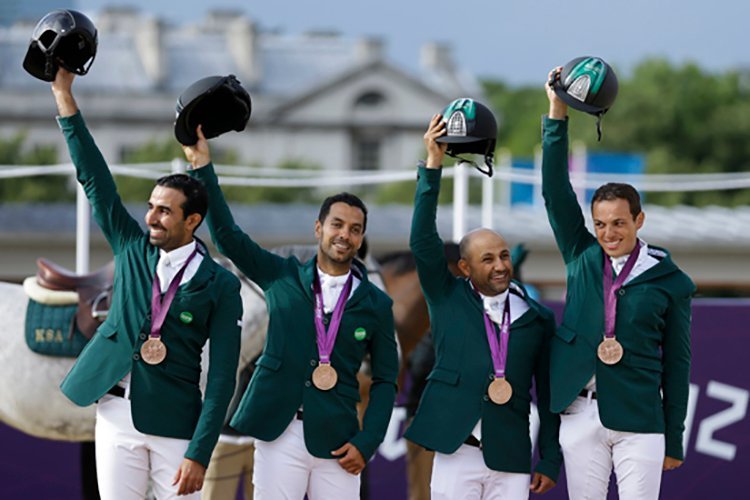