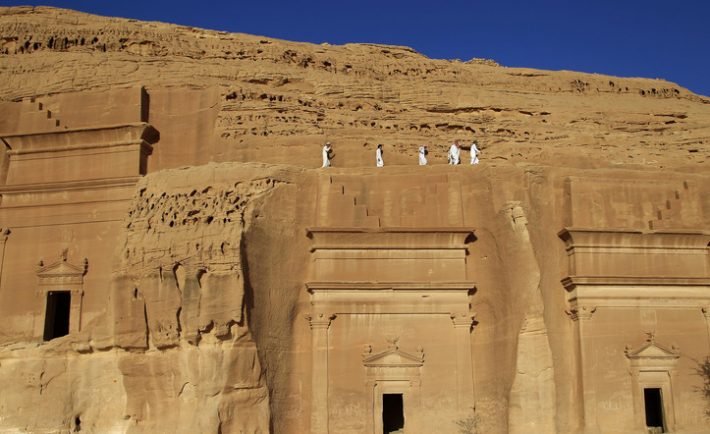 Saudi Arabia is a land of culture, history and heritage that seems to take us beyond the present realms of the world.

How many times do we go through the pages of the past and wish that perhaps we could walk through the ruins of the nations succumbed to such a state, and have a glimpse into the past?

Being in Saudi Arabia makes all your historical fantasies easy to be fulfilled. Right from walking through the ruins of Mada’in Saleh to visiting the holy places and filling our hearts with tranquility, there seems to be no nation like this one.

This summer, make it a point to visit these places, and explore an entirely new realm of Saudi Arabia. After all, the more local we get, the better would be our lives! 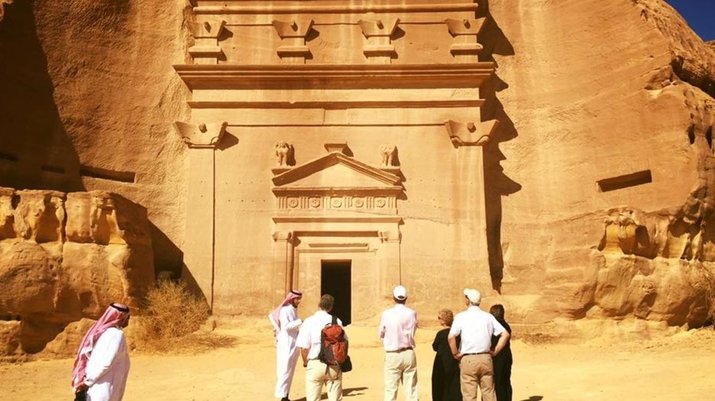 Once acted as the trade link between Saudi and Petra, now a home to ruins and significant ancient history. This is one of the places that refers to a residential space of a community mentioned in the Holy Qur’an.  (The Story of Prophet Saleh, peace be upon him). This is also the first site to be declared as the World Heritage Site in Saudi. 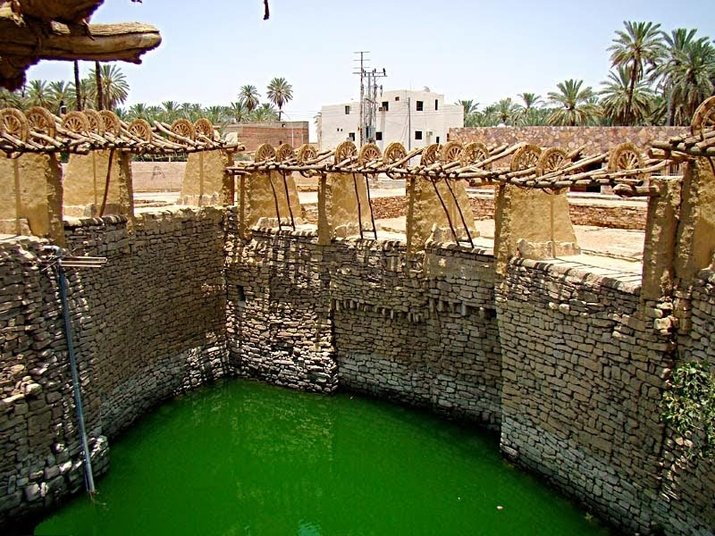 Tayma is an archeological site/settlement located between Madina and Al-Jawf in Nefud District. It is known for holding some of the most ancient inscriptions including one of an Egyptian Pharaoh, Ramesses II. A large oasis with a large settlement, and an absolute adventure for the explorers out there. This is one place you would NOT want to miss out on;  ya Shabab, where are you at? 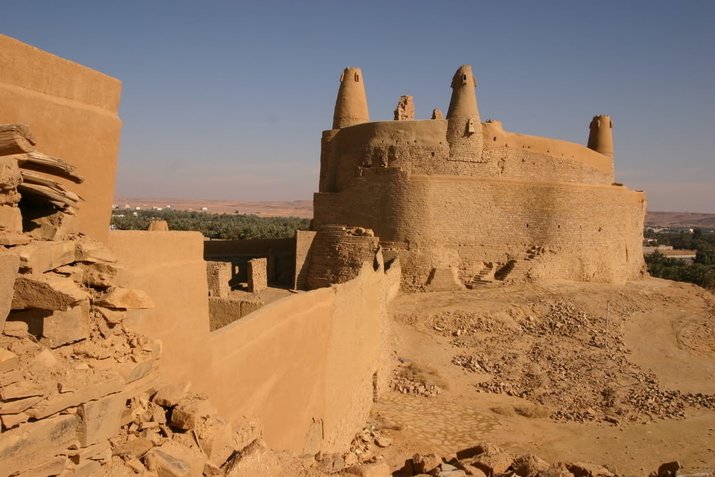 It is one of the most breathtaking historical sites in KSA due to its ancient heritage and cultural richness. It is said that the walled fortress had existed ever since the time of Messenger Muhammad (PBUH), but originally it was built by the grandson of Ibrahim (Peace be upon him). The fortress stands tall and proud, ready to be the national Instragammable sensation. 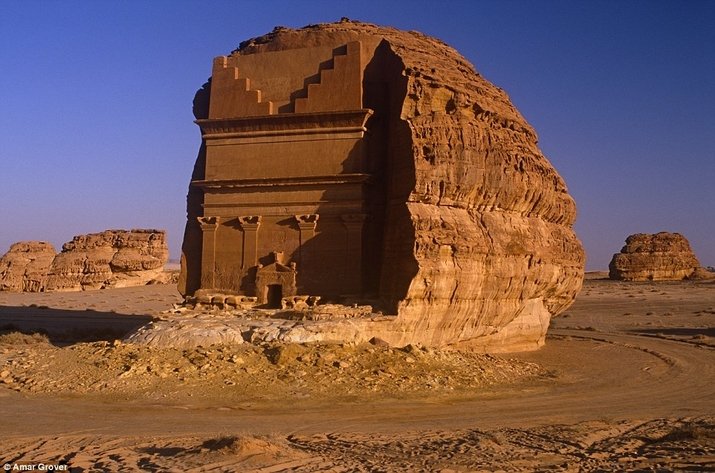 If you’re that person that tends to get curious about what people actually did in the past, you know during those days, when our hands were free of these glistening devices that we hold today, then this place is for you. The Rock Carving site holds some of the finest rock carvings that represent the lifestyle of the primeval people and sheds a light onto the climatic alterations that has occurred over the years. You know this land to be a desert, but have you ever thought of it as something else? Well, visit the place to know the prosperous history of Saudi. 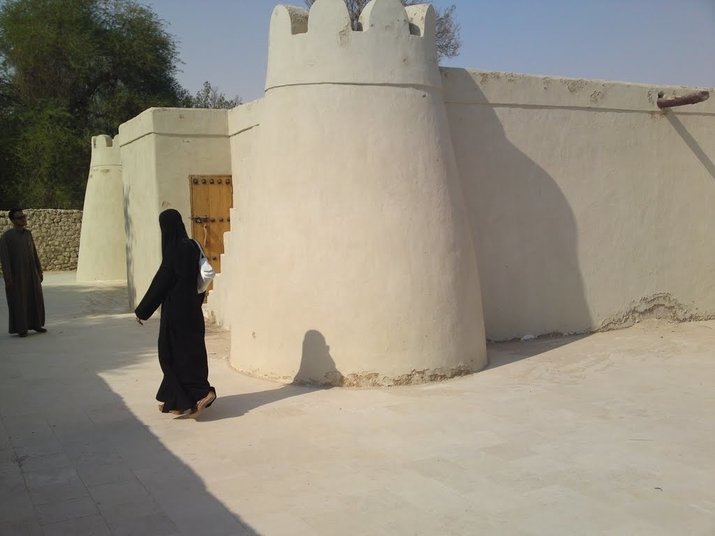 While touring around the Eastern Province, it wouldn’t hurt in the least to visit this living piece of legend! Al Jawa Mosque is said to be one of the earliest mosques to be built and still exists in its dilapidated form. It is said that it was built in the year 692 AD by Bani Abd-al-Qays Tribe. Known for a couple of significant occurrences in history, this is a thriving historical site that you wouldn’t want to miss out on.