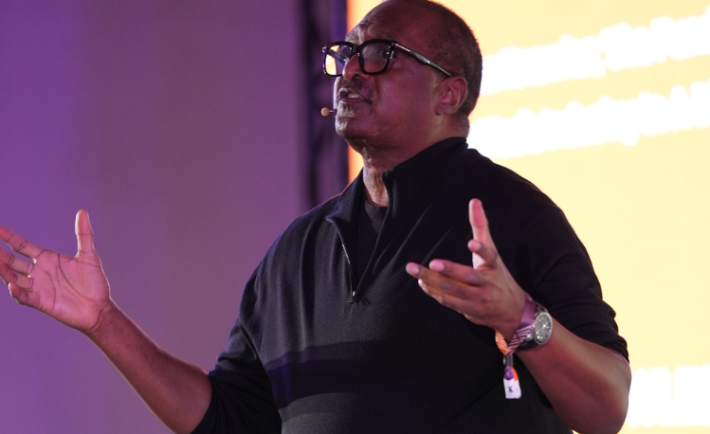 Saudi Arabia’s music scene has huge potential, with events such as XP Music Futures propelling ambitions to grow an established industry in the country, while amplifying the nation’s ever-growing cultural scene.

That was the message concluding the second day of the three-day XP Music Futures event, organized by MDLBEAST, being held at Riyadh’s JAX District from November 28-30.

The second day brought Mathew Knowles – the architect of the careers of Destiny’s Child and Beyoncé to name but a few – in a discussion entitled ‘The Fundamentals of the Music Industry in a Digital Age’. In a wide-ranging schedule, there was also an XP Music Futures panel session called ‘What makes MENA the ‘Fastest Growing Music Region in the World?’

Nada Alhelabi, Strategy Director at MDLBEAST, said: “From panel discussions, to workshops, to networking and live performances, the second day of XP Music Futures hugely affirmed our belief in the Saudi Arabian music scene. The feedback we have received at XP Music Futures reassures our optimism that the second edition of the event has tapped into what is required in the Kingdom’s music scene to fully flourish.” 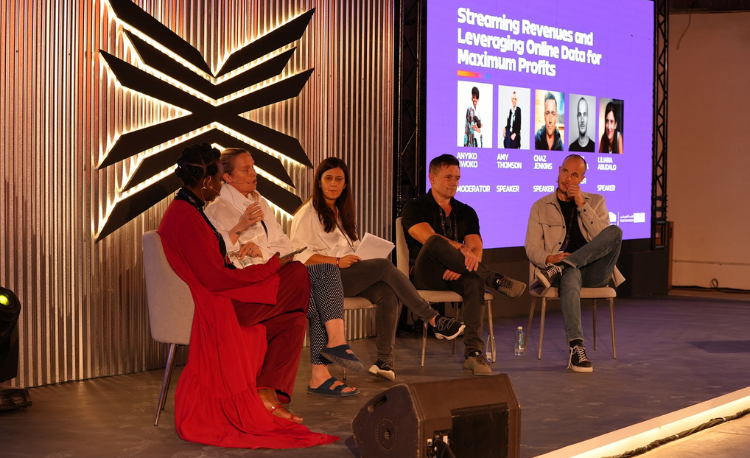 Knowles said: “XP Music Futures is such an important event because knowledge is power. When I was looking at the schedule for the three days, there’s so much to learn. The media attention on this event brings awareness, and also verifies and confirms to the government that they made the right decision [in opening up music in Saudi Arabia].”

“South by Southwest in Austin started out much smaller than this and now averages millions of people over a 30-day period – the same thing could happen here. With such a young population, I think there’s tremendous growth for music in Saudi Arabia.”

Asked what his advice would be to young Saudi Arabian performers dreaming of being the next Beyoncé, her father replied: “Be like you – we already have Beyoncé. What we need is the next new person. Create your own style and artistry. Yes, learn from those that are great but it’s all about being true to yourself and being your own artist. That’s why we call it artistry – we don’t call it copycat.” 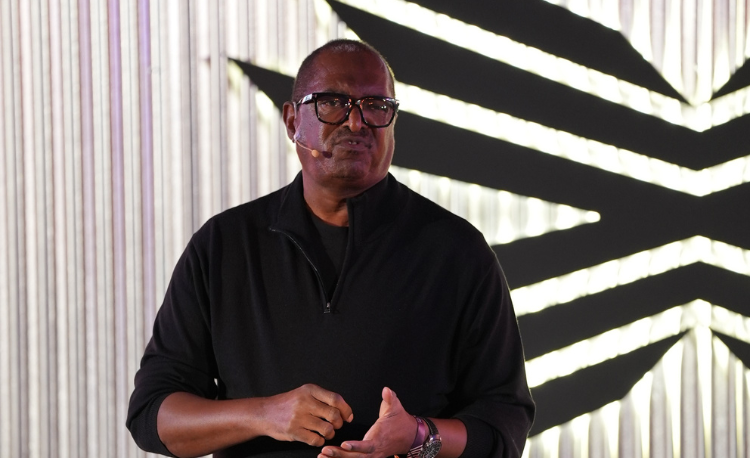 Other sessions on the day two schedule at XP Music Futures included ‘An Introduction to Immersive Technology’, ‘Creating the Perfect Nightlife Experience by Opening and Maintaining Next-Level Venues’, a Spotify Podcast masterclass, and much more.

Lil Eazy, the Somalian rap artist born and raised in Jeddah, said: “For me, XP is more important than any other festival Saudi Arabia is doing. We don’t have an industry here and we are trying to build one – at XP everyone can get that knowledge on how to build an industry and really fulfill ambitions.”

DJ Outlaw, the hip-hop producer and founder of Outlaw Productions, based in Bahrain, said: “I’ve been doing this for the past 25 years and the educational aspect in music has always been lacking in the region. People like me have been waiting for something like XP on the scene, so that we can turn it into an industry. This is an important first step in educating the market the right way and teaching people in the scene how to go to the next level and turn their craft into a business.”